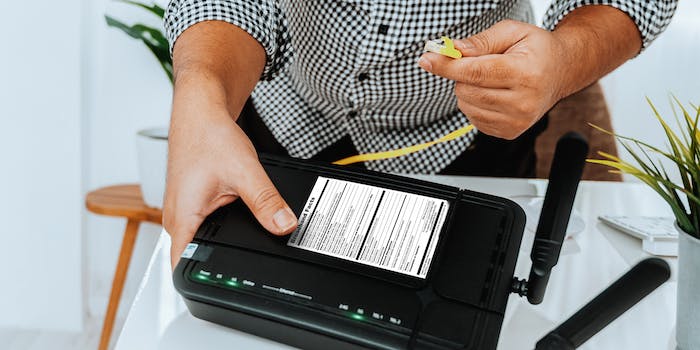 Federal Communications Commission (FCC) Chairwoman Jessica Rosenworcel said the agency will move ahead with considering a proposal to establish “broadband labels” that would allow consumers to easily see information about prices, data allowances, and internet speeds.

Rosenworcel, in a letter released Wednesday about the agency’s upcoming meeting, said the FCC will discuss the labels at its open meeting later this month. She noted that the recently passed infrastructure bill called for transparency in the broadband marketplace. The FCC’s next meeting is on Jan. 27.

“As directed by the new law, the Commission will consider a proposal to establish simple-to-understand broadband labels, whereby internet providers would disclose accurate information about prices, introductory rates, data allowances, and broadband speeds,” Rosenworcel wrote, along with announcing the rest of the meeting’s agenda.

The idea of creating a label for broadband is not new. Besides the infrastructure package, President Joe Biden’s executive order in July also called on the FCC to move forward with the label.

In 2016, the FCC introduced broadband labels that were modeled after the nutrition labels on various food products. Those labels were part of the FCC’s 2015 Open Internet Order and were voluntary for internet service providers (ISPs), as Consumer Reports notes. Those transparency requirements were nixed when the FCC repealed the Open Internet Order.

It also had a section for performance including download speeds, upload speeds, and more.

Having that kind of information should be helpful for consumers, who have repeatedly shown their frustrations with internet service providers.

In September, Pew Research Center found that 26% of people said they were worried about being able to pay their internet bills. Just a month before that, Consumer Reports found that nearly half of Americans weren’t satisfied with the price they were paying for their internet service.

While having a label that clearly spells out the costs of a broadband plan will surely help many people, it won’t solve the fact that an estimated 88.3 million Americans have only one choice of an ISP.