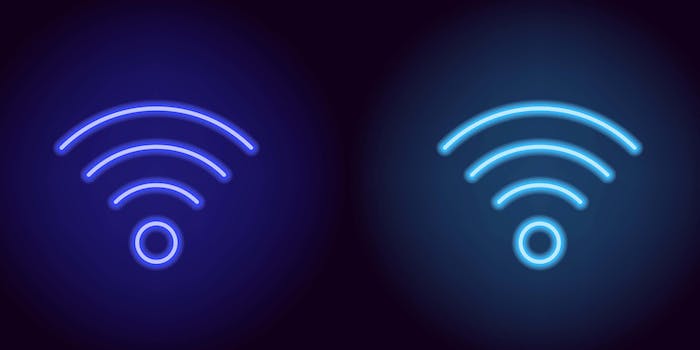 The move is drawing praise from lawmakers and policy groups.

The Federal Communications Commission (FCC) voted on Thursday to open up 6GHz band for unlicensed Wi-Fi use.

The move should help with interference you sometimes see with Wi-Fi because it will open up more bands for newer devices.

“No matter the question, the odds are that having more Wi-Fi is the right answer. The good news is that today the FCC made a whole lot more Wi-Fi available by freeing up unlicensed spectrum in the 6 GHz band,” Rosenworcel tweeted.

While devices with 6GHz Wi-Fi ability aren’t available yet, the FCC’s vote will pave the way for them to become available in the future. As USA Today notes, the FCC hasn’t opened up more spectrum for Wi-Fi in more than two decades.

“Unlicensed spectrum has been the foundational platform for countless innovations in the last three decades. Over two billion internet-connected devices—laptops, tablets, cell phones, smart home appliances, and internet of things devices—depend on Wi-Fi, which uses unlicensed spectrum,” Rep. Anna Eshoo (D-Calif.) said in a statement. “This decision will enable countless innovations in AI, virtual and augmented reality, robotics, and use cases we can’t even imagine, for years to come. Most importantly, this spectrum will be transformational for the future of telehealth, which has become a central part of our country’s response to the coronavirus.”

Similarly, Richard T. Cullen, the executive director of Connect Americans Now, a group that aims to close the digital divide in the United States, said the move would “increase and expand available spectrum for unlicensed uses, helping to release the full potential of broadband and Wi-Fi for Americans.”