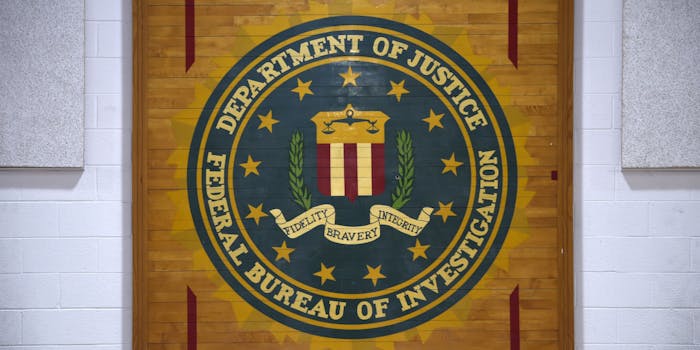 The bureau pushed its fitness app for people wanting to exercise while staying home.

While people are being asked to stay home and avoid public places as part of self-quarantining during the coronavirus emergency, the Federal Bureau of Investigation (FBI) on Monday tried to push its Fitness App to encourage people to learn indoor workouts.

People were not exactly enthusiastic about it.

“#MondayMotivation Are you looking for tips for indoor workouts? Download the #FBI’s Physical Fitness Test app to learn proper form for exercises you can do at home like pushups and situps,” the FBI tweeted on Monday, adding a link to download its app.

The app was launched in 2018 and allows users to “learn the benchmarks of the official FBI Physical Fitness Test FBI for agents.”

But given that it is an app from the FBI—which has railed against encryption in the past—many were suspicious that the app would surveil users. The app asks permission to access a phone’s location (approximate and precise); photos, media, and files; storage; WiFi connection; and other things.

Many apps are intrusive when it comes to requesting permission for data on phones—and when the app was launched in 2018, people were already interested in the fine print. So when people saw “FBI” and “app” again, it set off a series of jokes (and serious recommendations not to download the app).

As noted by many, pushups don’t require an online connection.