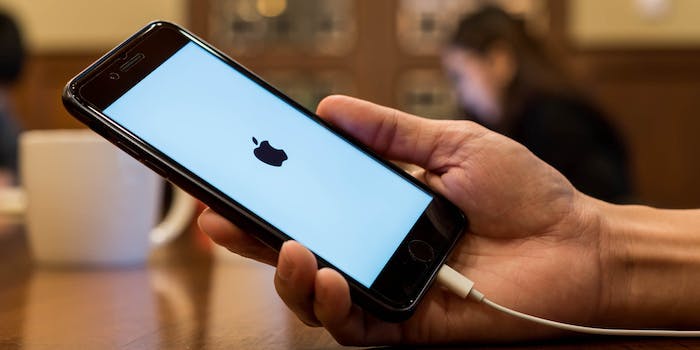 The plan was scrapped two years ago.

Apple dropped plans to offer its users end-to-end encryption when backing up their devices on iCloud after pressure from the FBI, according to a new report.

The tech giant halted the plan two years ago, after it told the FBI about its intentions, which raised objections to it. As part of the plan, Apple would no longer have a key to unencrypt data, making it impossible to hand over data to authorities.

The FBI argued, according the report, that it would deny them “the most effective means for gaining evidence against iPhone-using suspects.”

A year after their first discussions, the iCloud encryption plan was dropped. However, as Reuters notes, it’s not entirely clear why exactly the plan was scrapped.

As the Verge reports, backups on iCloud are able to be accessed by Apple. Reuters reported that Apple granted government requests to search iCloud content or iCloud backups in 1,568 cases, covering 6,000 accounts in the first half of last year. The iCloud backup encryption plan would have not allowed the company to turn over data for such requests.

One source told the news outlet that the tech giant didn’t want to “poke the bear anymore” in the wake of its legal battle with the FBI regarding the iPhone used by a suspect in the San Bernardino shooting in 2016.