Look at you, sitting there with your precious little Facebook account full of vacation photos and obnoxious food pictures. You don’t even think of the burden you’re putting on poor, miserable server technicians like Christer Jonsson. 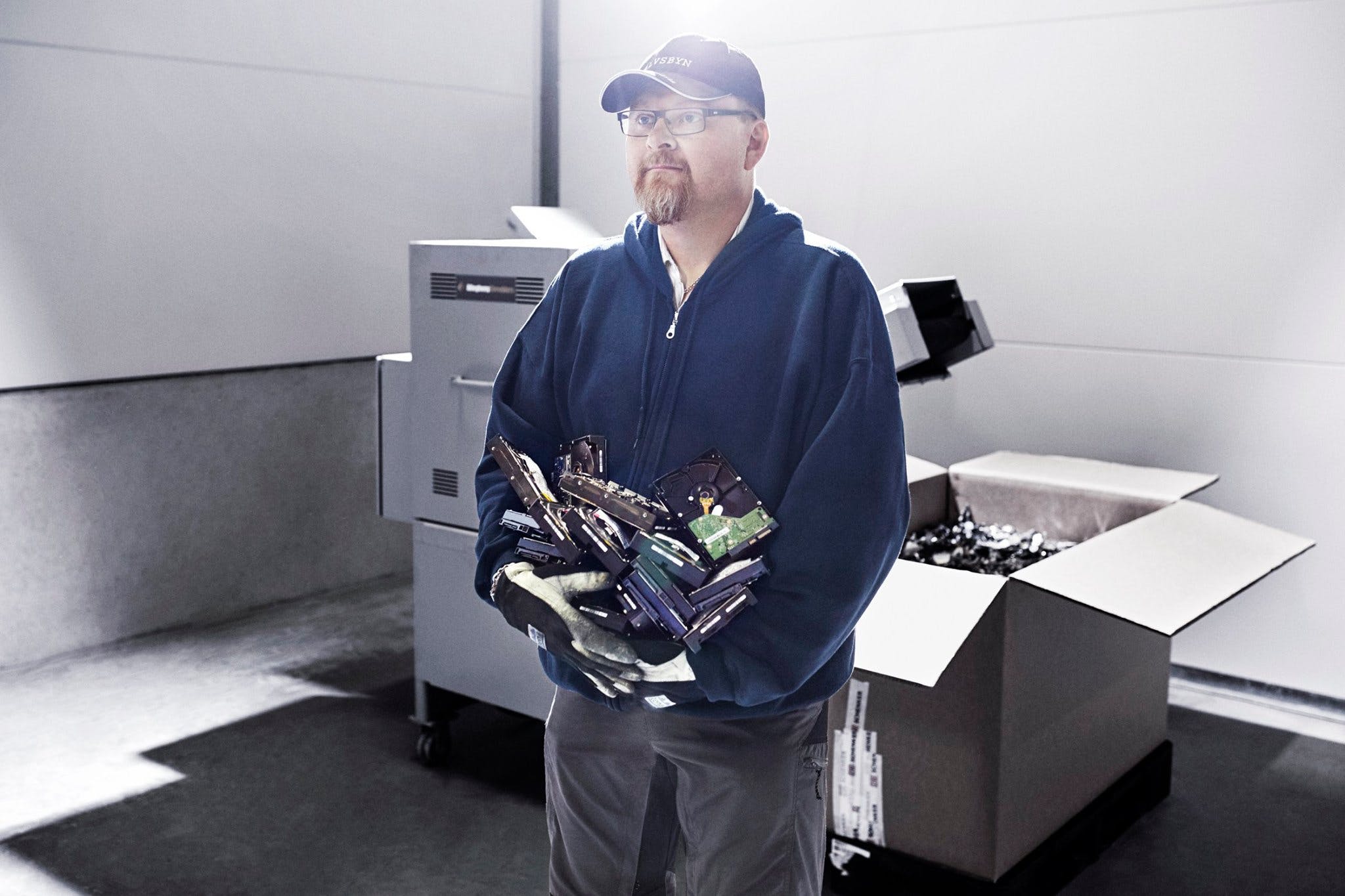 We don’t know much about Jonsson—simply that in a recent Facebook post by CEO Mark Zuckerberg, Jonsson was chosen to illustrate the company’s procedures for destroying old and defunct storage drives—but the photo is worth more than a thousand words. 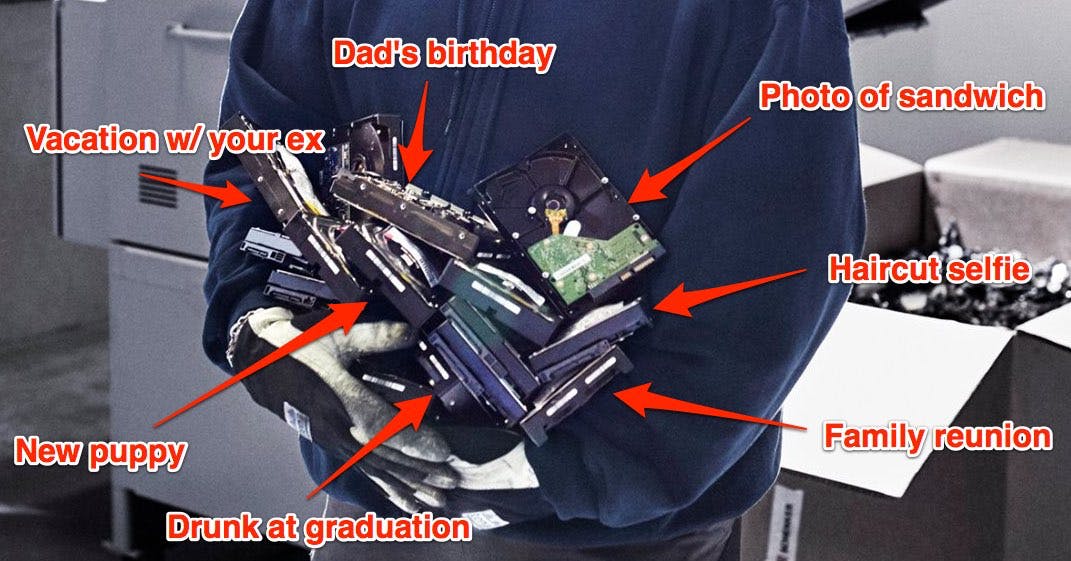 There he stands, gloved hands grasping soon-to-be-destroyed disks filled with your Facebook selfies, food pics, and ignored event invitations. The machine behind him, ready to chew up the aluminum, ceramic, and glass until it is nothing more than a pile of electronic waste. 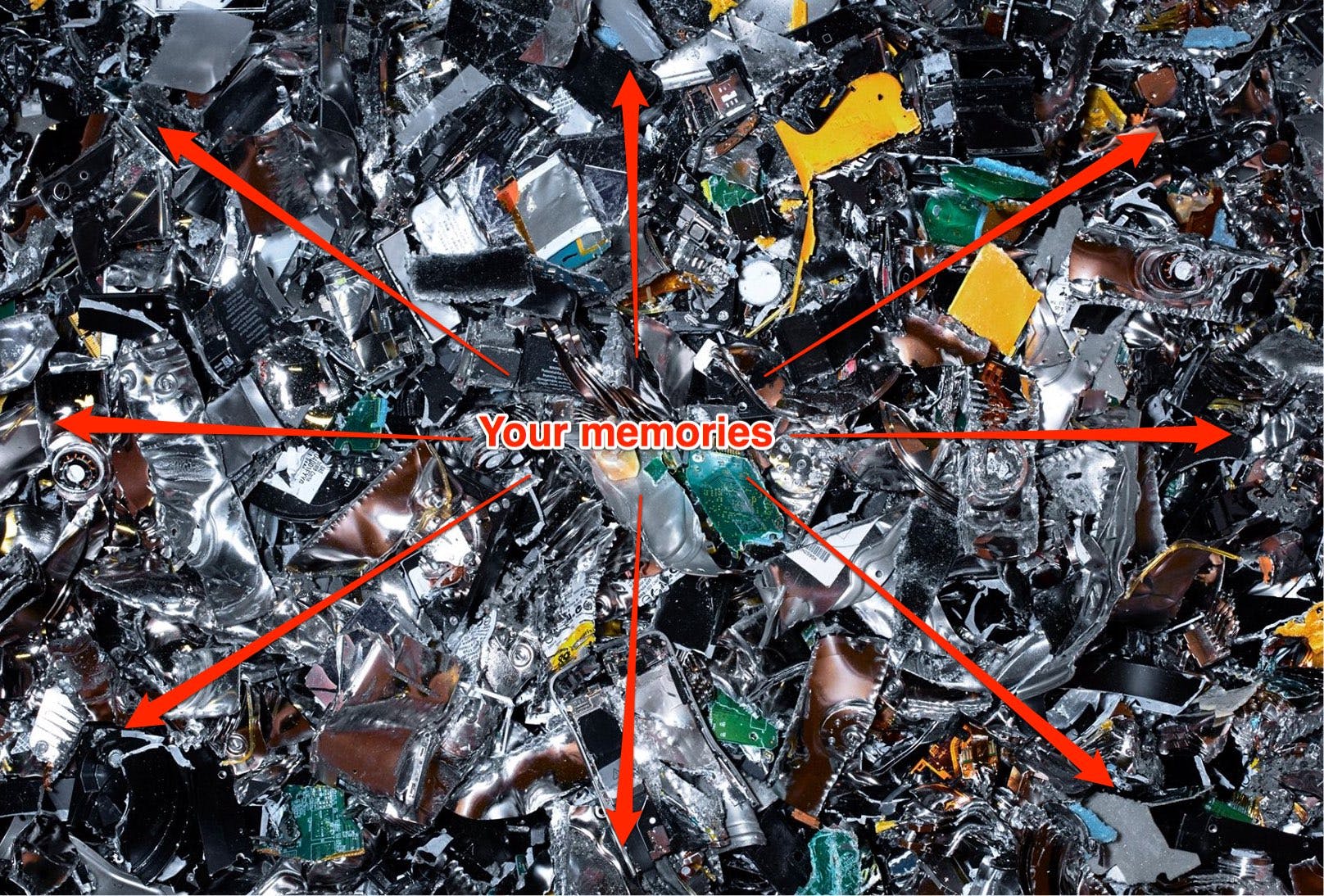 Do you understand what kind of responsibility weighs on this man’s mind? His hands touch the lives of millions of people, but they’ll never know it, because as soon as those old memories leave his grasp they are crushed in a mechanical hellstorm of metal teeth, never to see the light of day again.

Just look at him. 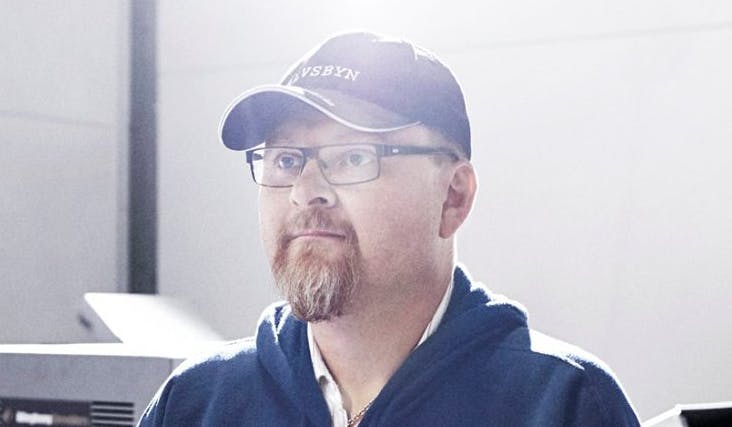 I SAID LOOK AT HIM.