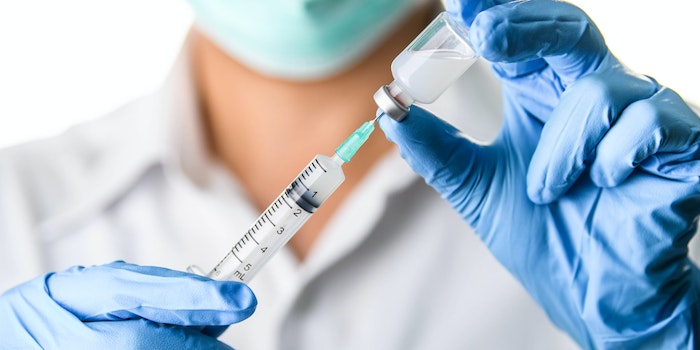 Zuckerberg and three fact-checking groups are named as defendants.

An anti-vaccination group founded by Robert F. Kennedy Jr. is suing Facebook and three fact-checking partners for putting a warning label on its page and rejecting ads it wanted to run.