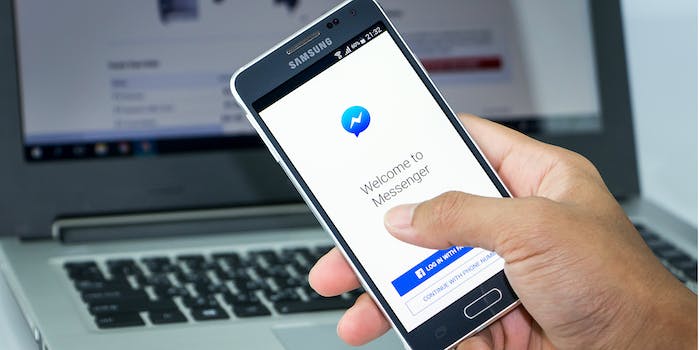 The site’s moderators alerted management of 51,300 potential cases of revenge pornography, or the attempt to use intimate imagery to shame, humiliate, or gain revenge against someone. An additional 2,450 cases were labeled as potentially containing sextortion, which is when an individual blackmails someone by threatening to distribute sensitive materials if they don’t provide sexual images or money in return. Those cases led Facebook to disable 14,130 accounts and take 16 cases to internal investigation teams. Thirty-three cases involved children.

but an anonymous source told the Guardian that the subject matter causes complications.

“Sexual policy is the one where moderators make most mistakes. It is very complex.”

The social network said it is also using image matching software and hotkeys to stop inappropriate content on its site, and earlier this month, Facebook CEO Mark Zuckerberg said he’d hire 3,000 people to review murders and suicides broadcast on his platform, but even those methods are proving problematic.

“We constantly review and improve our policies,” said Monika Bickert, ‎ head of global policy management at Facebook. “These are complex areas but we are determined to get it right.”

Facebook is expected to roll out new tools and terms in the coming months to address these forms of sexual abuse.