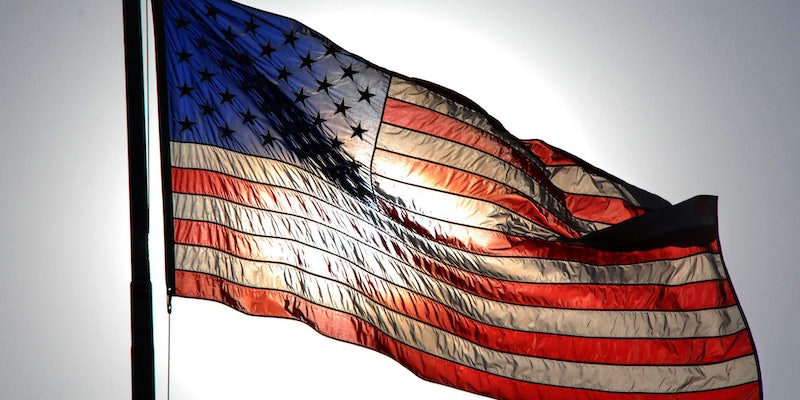 This is probably not going to happen.

Much like the British scurrying to find a way out of the Brexit vote, some Americans are willing to do just about anything to ward off the incoming Donald Trump administration.

A new Change.org petition calls on the Electoral College to disregard the majority of votes cast in states that went to the Republican candidate during the presidential election, and send Hillary Clinton instead to the White House.

At time of this writing, it has gathered more than 63,000 signatures.

“We are calling on the Electors to ignore their states’ votes and cast their ballots for Secretary Clinton,” the petition says. “Why? Mr. Trump is unfit to serve. His scapegoating of so many Americans, and his impulsivity, bullying, lying, admitted history of sexual assault, and utter lack of experience make him a danger to the Republic.”

It is a far-fetched plan unlikely to succeed. Faithless electors—those who, for whatever reason, choose not to vote for their party’s candidate—are extremely rare. In fact, there have only been 157 faithless electors in all of American history. That’s less than 1 percent. And 71 of those only changed their vote after the candidate who won their state’s popular vote died.

At least 29 states and the District of Colombia have control over their electors, meaning they are legally bound to vote for the candidate who won their state’s vote. These include some of the key 2016 battleground states, such as Florida, Michigan, and Missouri.

Not that these laws haven’t been challenged in the past, however. Some legal scholars would argue that such laws are, in fact, inherently unconstitutional. Moreover, the consequences of ignoring the rules tend to be light. The ridicule and harassment the electors would surely face would likely be a far worse punishment than any misdemeanor or fine.

There are academic arguments that paint the Electoral College as an antiquated system, the product of a bygone era, and replete with flaws that are at odds with the realities of the modern electorate. Others argue, however, that without an Electoral College, less-populous states would have essentially no say in who the next president will be.

The immediate effect of implementing a direct vote over the Electoral College would be a more liberal government, with many of the highly populated blue coastal cities gaining increased influence over national elections.

While Clinton did capture the national popular vote—without an Electoral College, she would be the 45th president—hastily doing away with the tried process used to elect the nation’s chief executive may have unintended consequences. James Madison and many other American Founders thought so.

It is fairly ironic to ask the Electoral College to ignore its duties under the argument that Trump is “a danger to the Republic.” The Electoral College is a core component of that republic; without it, America would be a step closer to no longer being one.

Update 12:47pm CT, Nov. 10: A White House petition calling for the same goal has been removed due to a violation of the terms of participation.