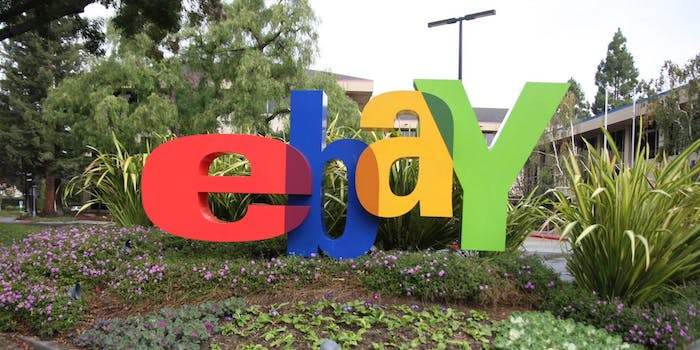 Authorities allege the former employees concocted a stalking campaign that included sending the victims a box of live cockroaches.

A group of former employees for eBay—including its former security director—were charged with allegedly concocting a stalking campaign against Massachusettes-based newsletter publishers that involved sending them a box of live cockroaches, among other disturbing acts.

The United States Attorney’s Office for the District of Massachusetts announced the changes on Monday. They allege that six former employees, including eBay’s former director of global resiliency and Director of safety and security, were part of a cyberstalking campaign that targeted the editor and publisher of an online newsletter that covered e-commerce companies.

Authorities allege that the newsletter wrote an article about litigation involving eBay in August 2019, and that in response, members of eBay’s executive leadership said it was time to “take down” the newsletter’s editor.

In a statement, eBay said they were alerted by law enforcement in August 2019 about “suspicious actions” by the employees and launched an investigation. As a result of the investigation, all of the involved employees were fired a month later, the company said.

The group of six former employees began the campaign by sending the newsletter editor and publisher a bizarre list of items including: a bloody pig Halloween mask, a funeral wreath, a book on how to cope with the loss of a spouse, and pornography. A preserved fetal pig was ordered, but never delivered, according to CBS Boston.

They continued to send Twitter DMs and tweets threatening to visit the editor and publisher of the newsletter, and intended to have one of them reach out to them to try and help stop the harassment, authorities allege.

Finally, according to authorities, the group tried to surveil the editor and publisher—including driving to the victims’ house and intending to plant a GPS tracking device on their cars.

EBay told the Verge that one of the executives in the “take her down” text exchange was former CEO Devin Wenig.