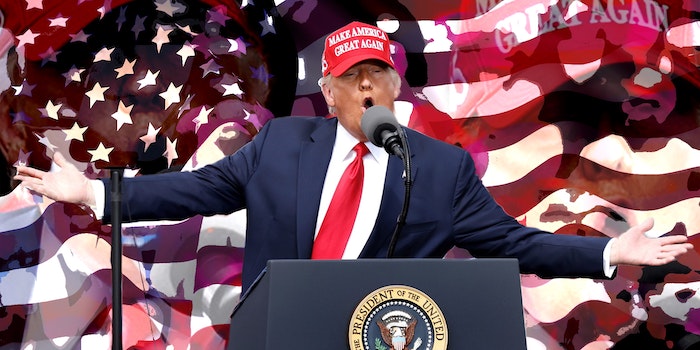 President Donald Trump is projected to win Florida, a state that always seems to have implications in how the presidential election shakes out.