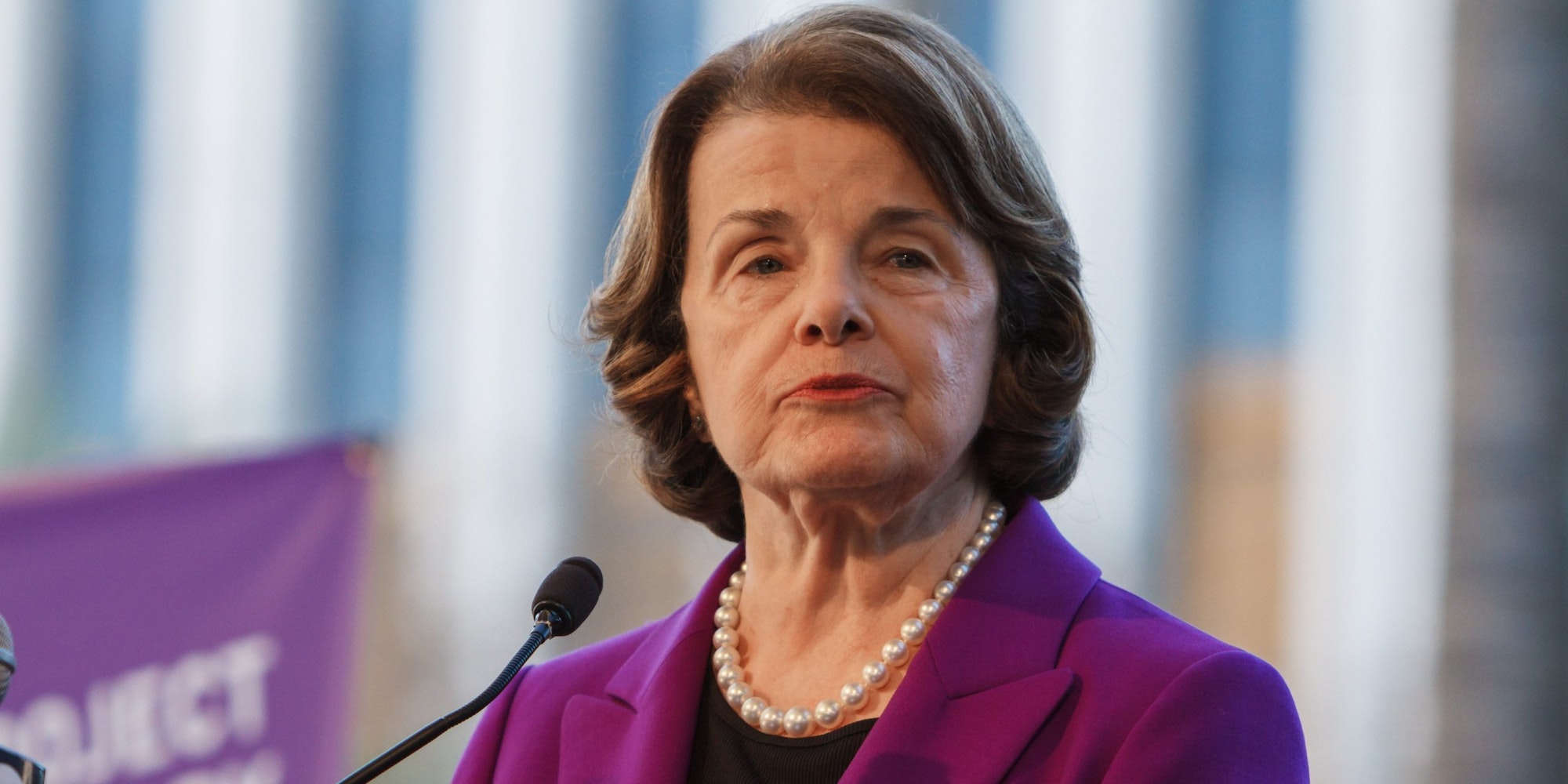 The first round of confirmation hearings for Amy Coney Barrett have shone a spotlight on Sen. Dianne Feinstein (D-Calif.). For many liberals, the hearings have been an introduction, or refresher course, on the longtime senator from California who is the ranking Democrat on the Senate Judiciary Committee.