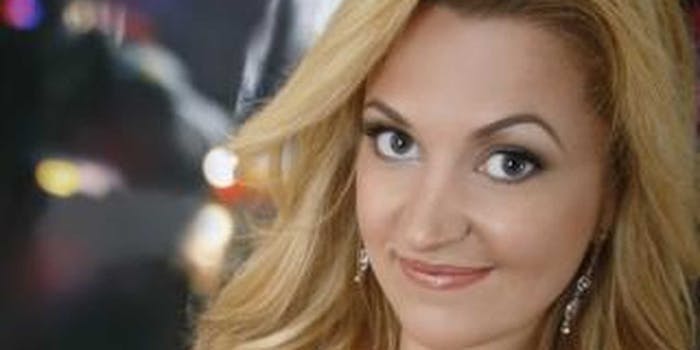 A New York dentist tried to copyright her patients' Yelp reviews and have the negative ones taken down.

A federal judge in New York has struck down a legal request by Stacy Makhnevich, who is (according to her website) a “talented and imaginative dentist and an opera singer who is driven by an incredible passion for self-expression through art.”

But this passion apparently does not extend to her dental patients’ self-expression through online reviews, judging by her attempts to sue patients who dare write negative ones about her.

In 2011 Robert Lee had a painful toothache and sought dental treatment from Makhnevich (finding her not through her artsy website, but his insurance company’s recommended provider list). Lee had no complaints with the quality of Makhnevich’s dental work, but did take issue with her office’s later failure to produce the forms Lee needed to seek reimbursement from his insurance company

So he posted complaints on Yelp and similar sites, and the next day Makhnevich demanded he pay her for alleged copyright violations, along with sending DMCA takedown demands to Yelp and other websites hosting Lee’s reviews.

Turns out Makhnevich required all her patients to sign a legally questionable “Mutual Agreement to Maintain Privacy,” basically agreeing that she would own the copyright on any reviews written about her.

Rather than pay up or remove his review, Lee (with backing from the consumer-advocacy group Public Citizen) filed a class action suit against Makhnevich in November 2011, and last week a court rejected her request to have the suit dismissed.

This does not necessarily mean Lee and his co-plaintiffs will win their class-action suit against her —it’s still too early to predict how that will turn out—but the court’s opinion sounds extremely unsympathetic toward Makhnevich:

“This lawsuit about a toothache and a dentist’s attempt to insulate herself from criticism by patients has turned into a headache. After appealing to his dentist for pain relief, Plaintiff Robert Allen Lee, ironically, is appealing to the court for relief from his dentist.”

As with Lee’s case against Makhnevich, Public Citizen provided legal counsel to Perez, and the larger lawsuits in both cases are still pending.