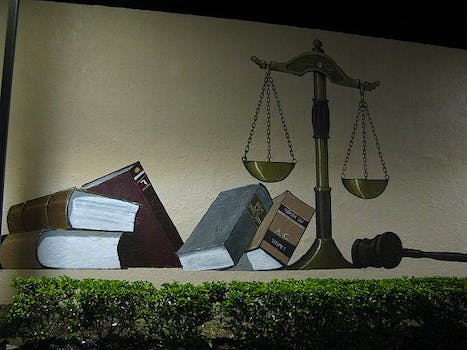 A woman's negative Yelp reviews of a contracting business can stay online unless the contractor is able to prove libel, the Supreme Court of Virginia has ruled.

In a possible victory for consumer free speech advocates, the Supreme Court of Virginia invalidated a lower court’s order requiring a customer to rewrite a negative review she left on Yelp.

On Dec. 7, a circuit court judge filed a temporary injunction against Jane Perez, a Fairfax, Va., resident dissatisfied with a contracting job Dietz Development did on her townhouse. In addition to complaints of poor-quality work, Perez wrote that she “found my jewelry missing and Dietz was the only one with a key.”

Dietz sued Perez for $750,000, and also asked the court for a temporary injunction forcing her to change or take down her negative reviews. He got his injunction on Dec. 7, but on Dec. 28, the state’s highest court threw out the injunction with an incredibly brief ruling which says, in its entirety:

“Upon consideration of the petition filed pursuant to Code § 8.01-626, the petition is granted and the order entered by the circuit court on December 7, 2012 is vacated as said order does not prescribe the time during which such injuction shall be effective. See Code § 8.01-624.

“Upon further consideration whereof, the Court also finds that the preliminary injunction was not justified and that the respondents have an adequate remedy at law.

“This order shall be certified to the said circuit court.”

The Supreme Court ruling does not invalidate Dietz’s larger case against Perez, however. She can still be held liable for damages and required to take down her comments if Dietz can show her statements were libelous; the supreme court merely reaffirmed that libel must be proven before Dietz can make such demands.

The consumer advocacy group Public Citizen maintains an online archive of all previous rulings in Dietz v. Perez. A lawyer for Public Citizen told the Consumerist blog that the Supreme Court ruling “confirms the importance of not shutting down public discussion on the Internet just because someone doesn’t like what’s being talked about.”