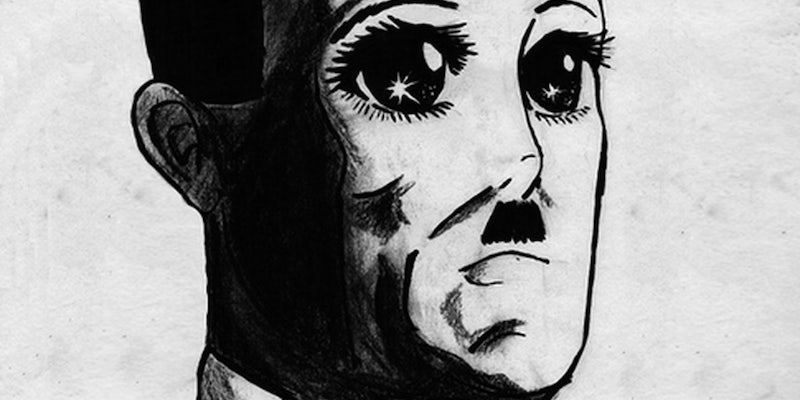 The legendary hacker is banned from unsupervised Internet use for six years.

The god is grounded.

Cosmo the God, the youthful prodigy whose epic exploits with hacking crew, UGNazi, included the theft of hundreds of thousands of credit card details and attacks on Google, Nasdaq, 4chan, Twitter, Amazon, the CIA, was sentenced in a California juvenile court on Monday. He is banned from unsupervised use of the internet for six years, according to statements he made to Wired.

Cosmo was arrested by the FBI on June 26, along with 23 others around the world, in a sting called “Operation Card Shop,” which used a fake site to dupe hackers into thinking they were operating in a “safe zone.” Because Cosmo is a juvenile, only fifteen years old, details of his charges and court dates were not made public. (Previously, The Daily Dot erroneously reported that Cosmo had been sentenced on Oct. 2.)

In addition to his six year Internet ban, the judge prohibited Cosmo from knowingly associating with members of UGNazi or Anonymous, and ordered that all devices confiscated in the raid remain in police custody. Any violation means he will head to prison (not juvenile detention) for three years.

The length of sentence reflects the seriousness of the threat that Cosmo’s skills pose. But the fact it’s a non-custodial sentence indicates that the judge, at least, does not believe he poses a danger to society if properly supervised. Hacker lawyer of choice Jay Leiderman of Leiderman Devine suggested via Twitter, “Maybe they’ll let him channel that knowledge for good. Who knows. Depends a lot on his [probation officer].”

Of course, where they’ll find a probation officer smart enough to keep up with this kid is a bigger mystery than how UGNazi hacked Twitter.