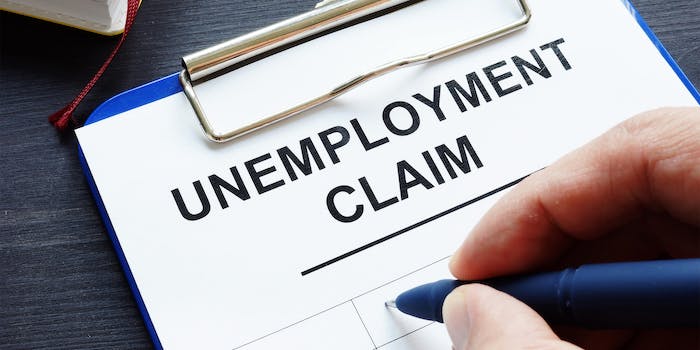 The claims have aged horrifically.

Now, nearly ten million Americans in the U.S. are all without a job, all in the span of two weeks.

And it’s making the claims of President Donald Trump’s administration, that this might be good for jobs, look downright absurd, if not outright malevolent.

Commerce Secretary Wilbur Ross made the claim back in January during an appearance on Fox Business, saying the coronavirus outbreak in China might bring manufacturing jobs back to America.

Seemingly based on the idea that the virus would be largely confined to China rather than become a global pandemic, Ross took a degree of criticism at the time for his heartless “America First” approach to a tragedy.

And now that the American workforce has been decimated, he’s being savaged for it.

He also took criticism for looking at things from a purely economic perspective.

Ross wasn’t alone in making wildly inaccurate predictions about the effect of the coronavirus on America, however. White House’s Chief Economic Advisor Larry Kudlow also stated in February that socialism was the real threat and that “the virus is not going to sink the American economy”.

The Trump administration has been accused of playing down and otherwise mishandling the coronavirus pandemic for a while, and these new unemployment figures are adding fuel to that fire.