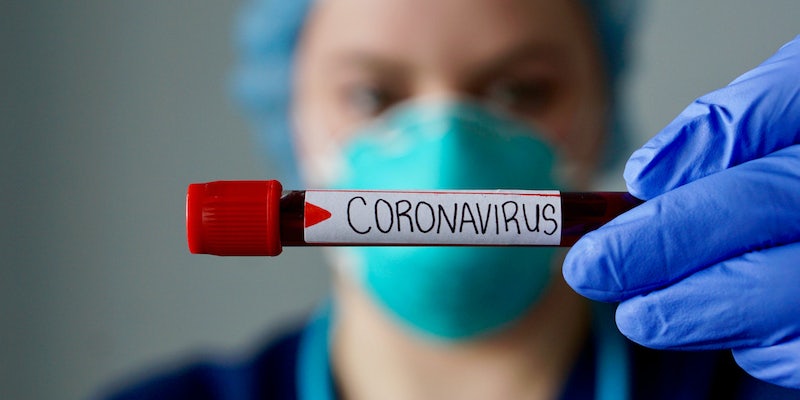 A viral post on Medium claiming that there was unnecessary hysteria over coronavirus was taken down—but not after its central thesis became a focus of coronavirus messaging from conservatives.

The Medium post, written by Aaron Ginn, a Silicon Valley “growth hacker,” essentially argued that misunderstood metrics and mapping has led to panic among Americans. It calls for re-opening schools in the United States, opening up public spaces, and claims that “the data is overwhelming at this point that community-based spread and airborne transmission is not a threat.”

It also later argues that politicians and local governments are “inflicting massive harm and disruption with little evidence to support their draconian edicts,” referring to the shut down of schools, businesses, and other aspects of everyday life.

The post quickly made the rounds on Twitter, with many right-wing figures seeming to take it to heart.

Media Matters noted just how many Fox News personalities were sharing the post.

However, the post garnered attention from people who began to criticize the faulty logic behind it.

One of the more popular posts poking holes in the piece was from Carl T. Bergstrom, a professor of biology at the University of Washington.

He also noted that while Ginn called himself an expert in growth hacking and virality, those terms used by Silicon Valley gurus have no bearing on comprehending infectious disease.

Others joined in as well. (Some of the Fox News personalities later shared Bergstrom’s tweets).

Ginn said the post racked up millions of views before being taken down.

After it was taken down from Medium—the post now says it is “under investigation or was found in violation of the Medium Rules”—it was reposted on a right-wing website (with a link to Bergstrom’s tweets).

Ginn cried censorship, and though it is down, the message behind it seems to be spreading.

In the wake of the post, numerous conservatives began hollering about how the danger of shutting down the economy was much riskier than any threat of coronavirus.

On Sunday night, the president tweeted that “we cannot let the cure be worse than the problem itself,” likely referring to the economic repercussions of the coronavirus lock down.

“WE CANNOT LET THE CURE BE WORSE THAN THE PROBLEM ITSELF. AT THE END OF THE 15 DAY PERIOD, WE WILL MAKE A DECISION AS TO WHICH WAY WE WANT TO GO!” Trump tweeted.