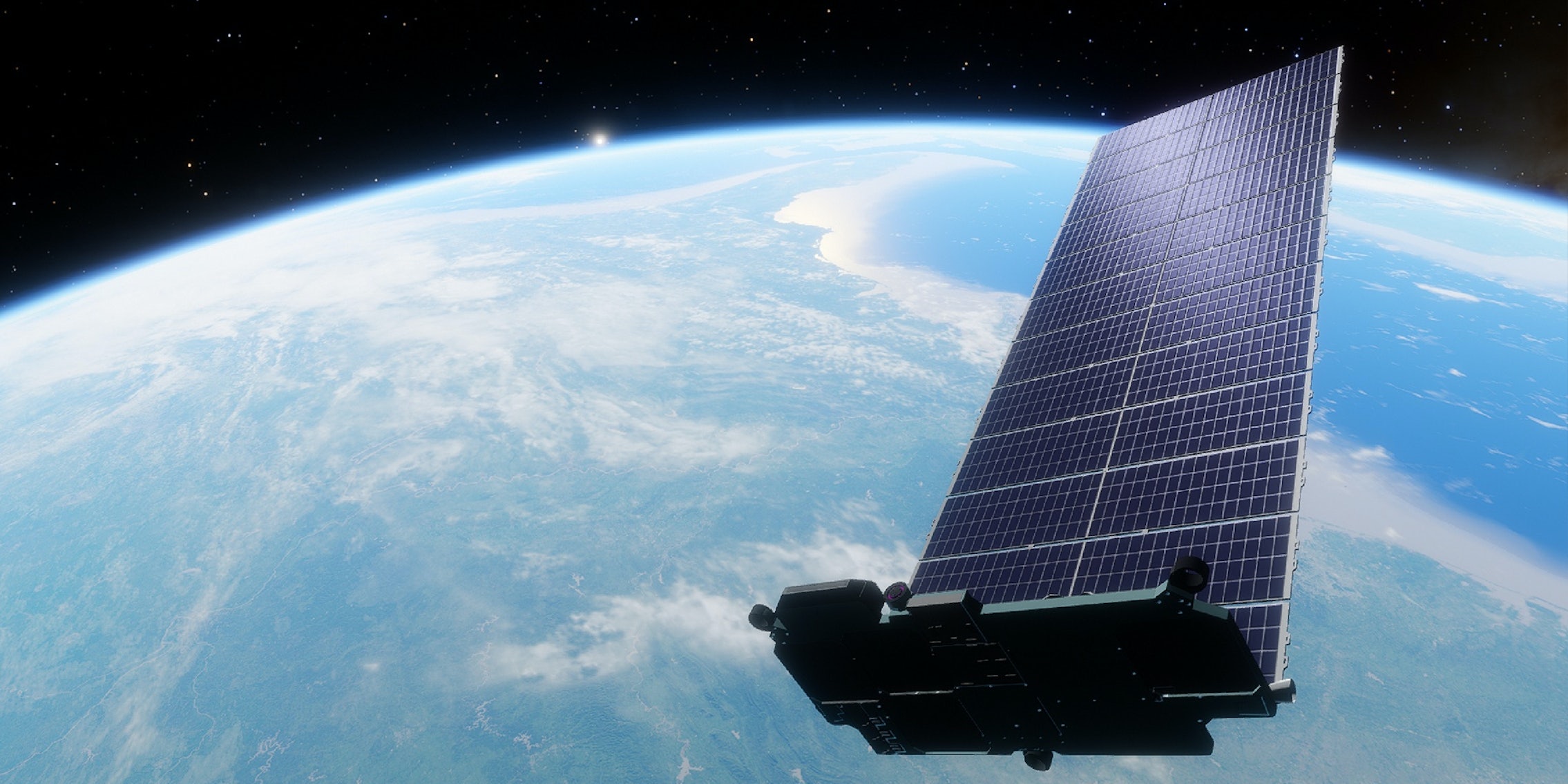 ‘He who created the heavens will be very angry’: Religious zealots hate Elon Musk’s Starlink for blocking God’s view of Earth

'Why are you allowing a weapons-grade technology to be installed over American citizens?'

The Federal Communications Commission (FCC) has been flooded with complaints from conspiracy theorists and religious zealots who believe satellites owned by Starlink may be causing them harm or angering God.

The complaints, obtained by the Daily Dot via FOIA request, span from early March 2020 through late September 2022 and detail accusations surrounding the company’s “weapons-grade technology.”

In one such complaint filed on March 19, 2020, a California resident goes as far as to accuse the FCC of endangering the global populace.

“How dare you idiots subject the entire world to this technology that industry leaders in front of congress said they have not spent a single dime on health risk studies,” the complaint reads. “Why are you allowing a weapons grade technology to be installed over american citizens? Quit putting profit above health.

The complaint appears to suggest that Starlink’s satellites use 5G, a technology that conspiracy theorists believe can not only endanger health but cause COVID-19. But fears over 5G, much like was seen with 3G, 4G, and cell phones in general, can be traced back to a single debunked chart that incorrectly showed a correlation between rising radio wave frequencies and brain damage.

The technology behind Starlink and 5G are also not the same despite insinuations in the complaint.

Another complaint from April 14, 2020, touches on similar health claims. In comments to the FCC, a Pennsylvania resident argues that Starlink’s satellites will cause them significant distress due to their extreme sensitivity to electromagnetic fields (EMFs).

“I need to know the exact dates in which Elon musk’s star link satellite network begins transmitting signals over central Pennsylvania,” the complaint says. “I have a severe case of electromagnetic frequency sensitivity, and I understand that the one gig of data that will be transmitted over and 80 gig signal will be far stronger than anything I have experience.”

Those with electromagnetic frequency sensitivity, better known as Electromagnetic Hypersensitivity (EHS), believe that EMFs cause them physical and mental distress. It was a prominent story arc in Better Call Saul. While the symptoms can be real, there is no scientific evidence linking EHS symptoms to EMF exposure.

As noted by the World Health Organization (WHO), the majority of studies have found that EHS individuals are not any better at detecting EMF exposure than those without such issues.

“Well-controlled and conducted double-blind studies have shown that symptoms were not correlated with EMF exposure,” the WHO notes. “It has been suggested that symptoms experienced by some EHS individuals might arise from environmental factors unrelated to EMF.”

Yet some complaints are so over-the-top that it remains unclear whether they have been made in jest. One individual has even accused Starlink owner Elon Musk and billionaire Bill Gates of “severe torture.”

“Elon Musk and Bill Gates installed a torture device with ATT and drilled out my upper jaw and cut off my cheekbones,” the complaint states. “They are continually interfering with my life, I’ve been stalked and raped at facilities where they conduct business. Elon Musk took out a commercial policy to steal my bones and eggs.”

A similar complaint made on October 15, 2021 likewise accuses Musk of targeting individuals through Starlink’s satellite.

“I demand Elon Musk leave me be, to stop interfering with all of my internet usage, via cell phone, tablet, laptop or desktop devices, including any vehicle,” the Texan wrote.

But not all complaints were conspiratorial in nature. Many remarks made to the FCC show consumers arguing in support of Starlink, especially those in rural areas with poor internet connectivity. Others complained that “the night sky will be ruined by one arrogant wealthy person’s project.”

The concern is also held by astronomers, who asserted in a report last year that the fleet of new satellites was obstructing the view of telescopes.

Another concern alleges that the satellites could even lead to biblical wrath.

“Starlink has messed up my right to view the night sky unobstructed,” the complaint read. “I will not assume what the real purpose of Starlink is, but I do know He who created the heavens will be very angry. Starlink has defaced the sky.”

The majority of comments to the FCC in 2022 though changed from pleas for Starlink to complaints about being unable to use the company’s technology. Many claimed they were unable to reach representatives for Starlink despite months of attempts.

“I have had the Starlink internet satellite kit for one month and has been unable to connect to the internet,” one of many such complaints read. “There is not a way to contact customer support other than through the Starlink app. The response from support was a generic response to reset the unit, which did not help. Starlink has taken 2 months of payment for service which I have not received.”

Starlink did not reply to an emailed inquiry from the Daily Dot regarding its satellites.

Despite concerns from a wide range of society, it appears that Starlink’s satellites, as well as those from a growing number of companies, are here to stay.