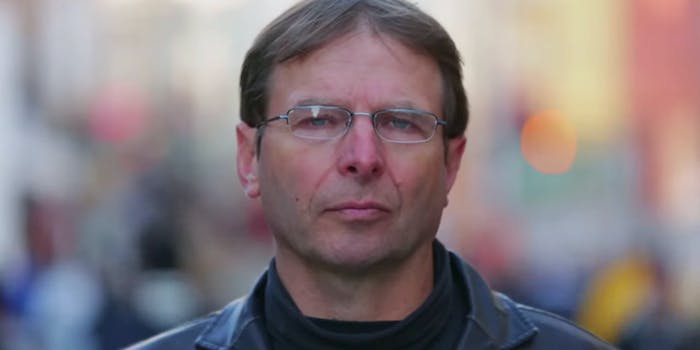 He reportedly hid his symptoms and hosted two illegal gatherings before his death.

A prominent Norwegian conspiracy theorist, who touted conspiracies about the coronavirus online, has died of the virus, according to multiple reports.

Hans Kristian Gaarder, 60, died on April 6, according to Insider. He was reportedly not tested for the coronavirus and hid his symptoms for several weeks before dying.

It was confirmed only after Gaarder’s death that he had the coronavirus, according to Metro.

Gaarder allegedly threw two illegal house parties—one on March 26 and another on March 27. It is said that more than a dozen people who attended the gatherings have since tested positive for the coronavirus.

According to Insider, Gaarder spread conspiracies related to the virus on his various social media accounts, believing it was “something that will be like a cold or light flu” and that it didn’t spread through person-to-person contact.

He also reportedly spread conspiracies related to the 2020 U.S. election and would post about the Illuminati.