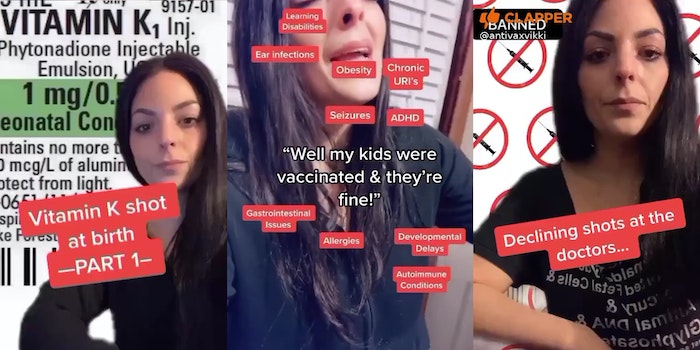 There were dozens of anti-vaccination videos on Clapper. Now it says they go against the app's 'mission.'

Social media platforms have been clamping down on anti-vaccination content during the pandemic, and now one space that seemed to be a momentary haven for anti-vaxxers, Clapper—the “free speech” alternative to TikTok—says that it will do the same.