Say goodbye to those hundreds of riveting messages that start with 'sup.'

Any way you swipe them, dating apps are digital packages of nerves, embarrassment, and frustration.

But the numbers are too impressive to quit them. According to the Pew Research Center, 29 percent of adults know someone who met their spouse on a dating website or app.  And nearly half of college graduates know someone who has entered a long-term relationship this way.

That doesn’t mean you have to keep enduring the cheesy one-liners and the fuckboys guaranteed to pop up using the reigning dating app Tinder. Here are five apps to help decrease headaches and eye rolls.

The Sadie Hawkins of dating apps only permits the woman to make the first move in hetero matches. If she doesn’t reach out to him in 24 hours, the connection disappears. As for same-sex matches, each person has the same amount of time to connect before the match goes away. It’s also geared toward helping adults make friends. Bonus features include sharing photos and the ability to undo accidental swipes when you change your mind about a potential match. 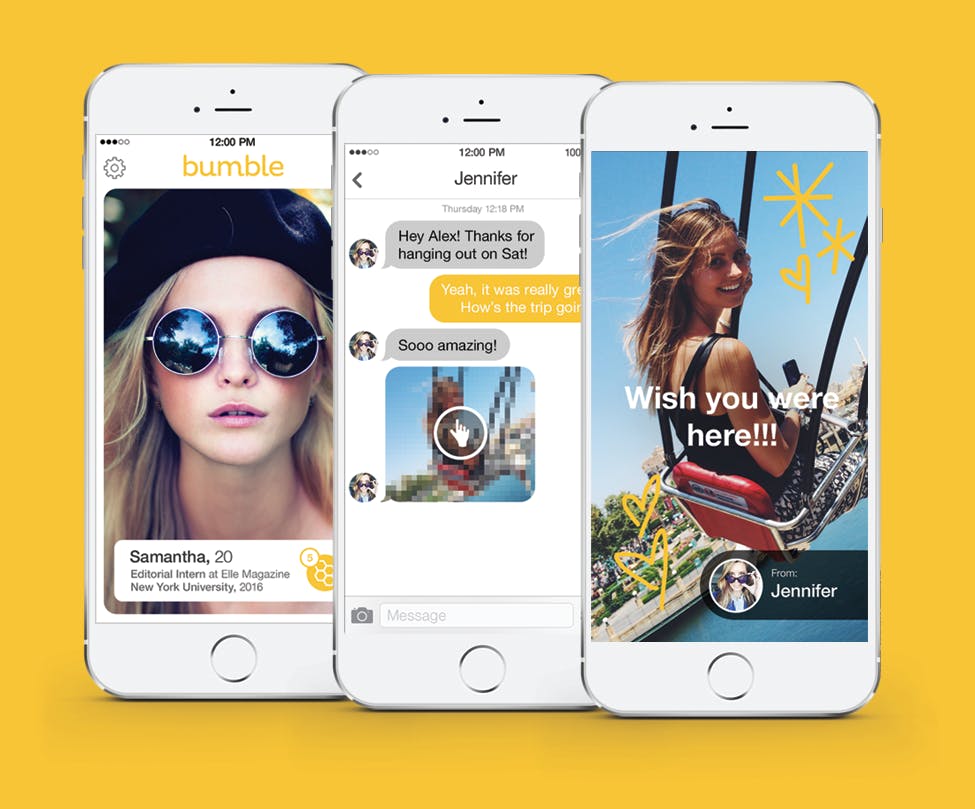 OkCupid has mastered using “math in the name of love.” The app sees 1 million downloads each week and ranks as a top dating app based on a review-based study conducted by analytics company Applause in which 97 apps were analyzed from both a woman and a man’s perspective. The app functions like Tinder, but offers a more comprehensive profile that measures compatibility by calculating a percentage based on how you answer a series of questions regarding your dating ideals and personal values (e.g., How important is it for you to make physical contact when showing affection for someone?). 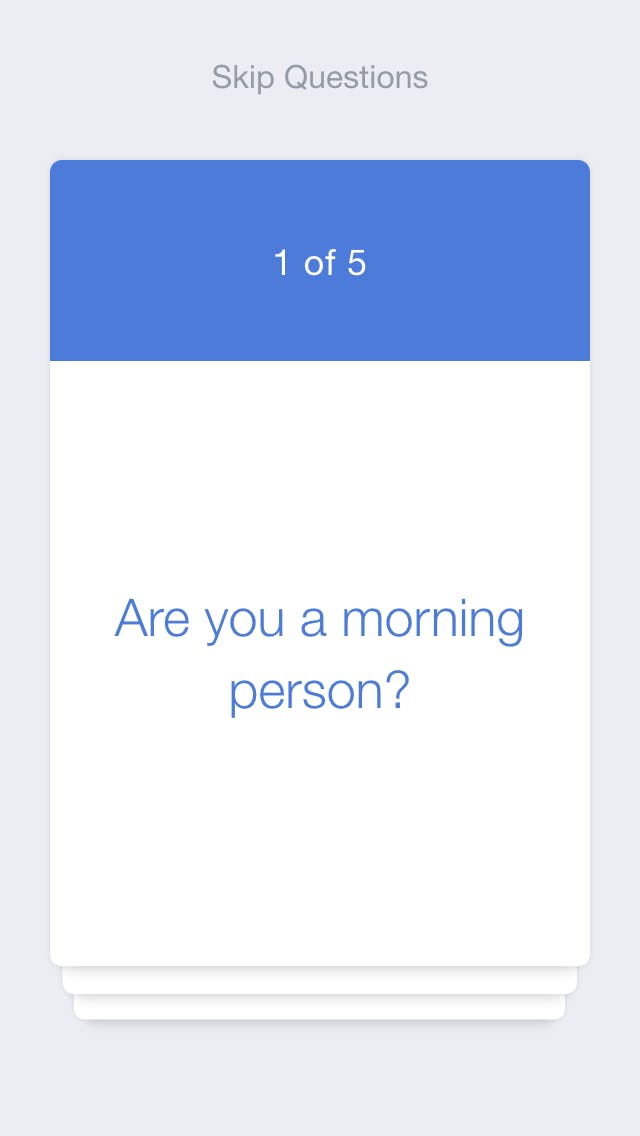 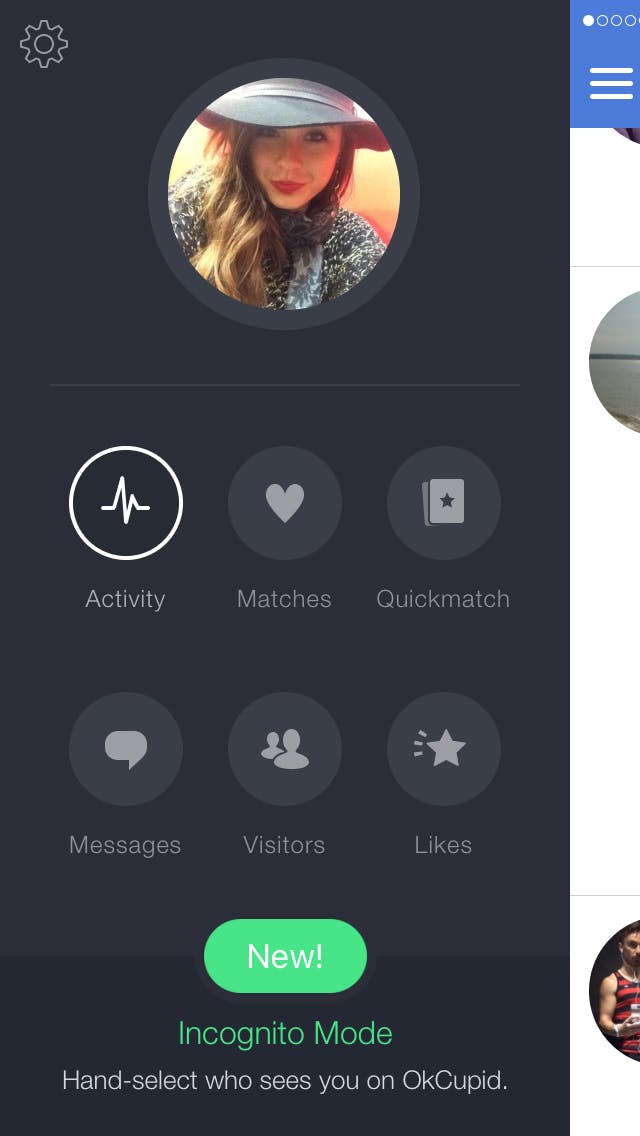 Coffee Meets Bagel is designed to value quality over quantity of matches. You won’t have to worry about being matched with the dude who swipes right in his sleep, because it sends you just one suggested match every day at noon based on your profile and preferences. The algorithm also takes your Facebook friends into account and has received criticism for matching people who share the same ethnicity. Despite the criticism, the app boasts that it matches 650 couples each week. 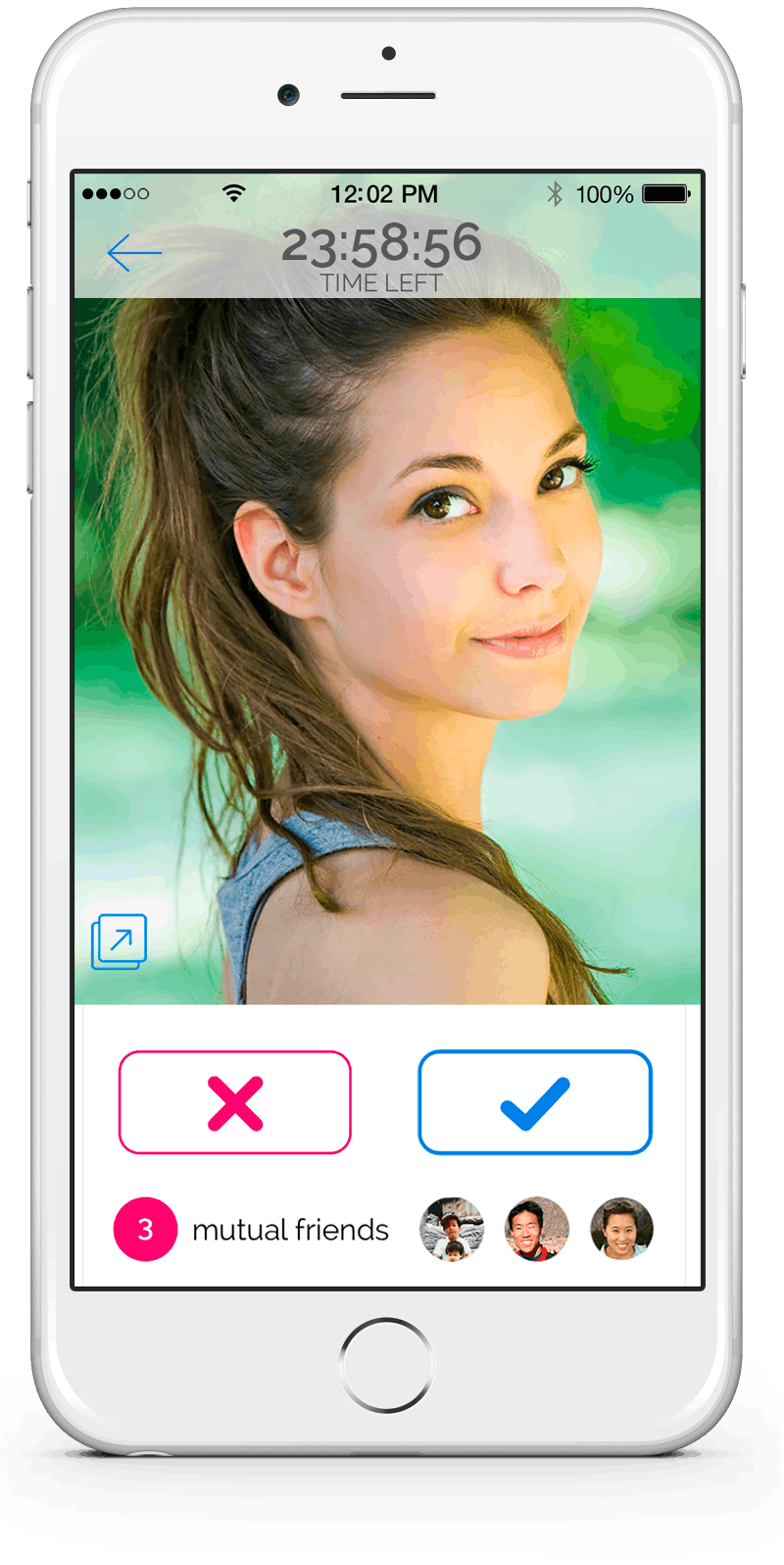 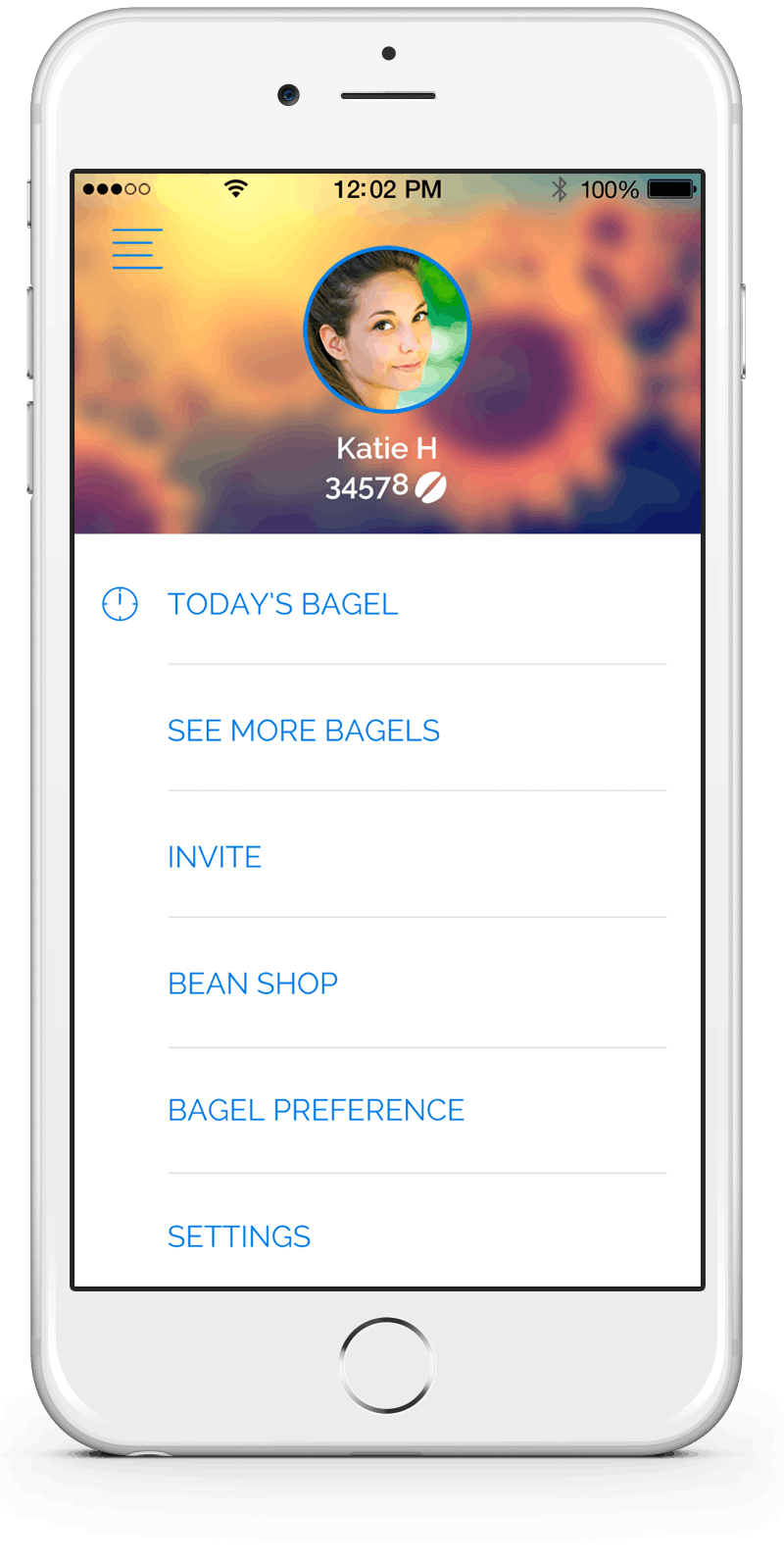 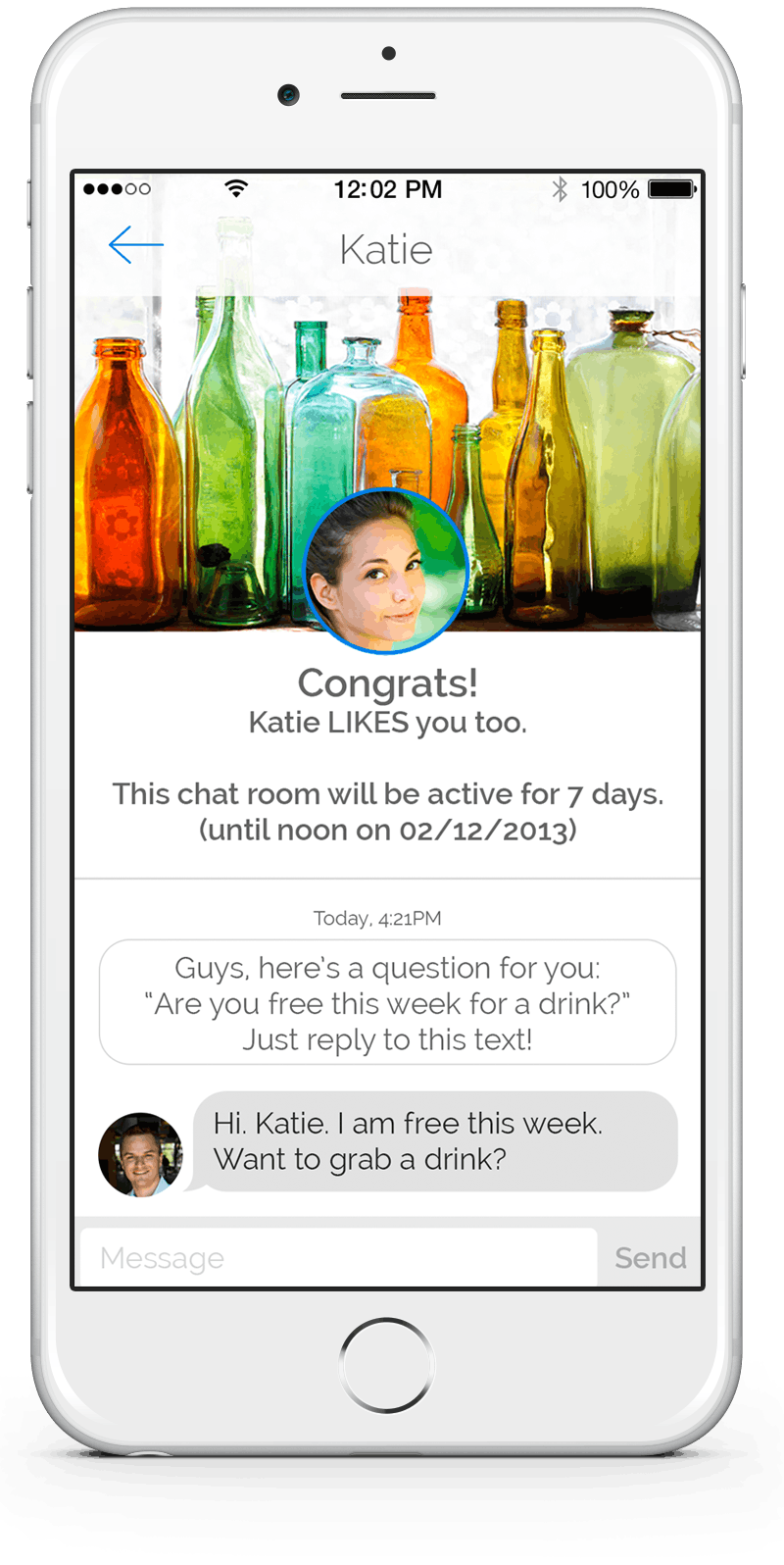 Happn is an attempt at bridging our real-life interactions with a digital dating space. Founders Fabien Cohen, Didier Rappaport, and Antony Cohen created a GPS-based app designed to match you with people you have already crossed paths with to meet them in a new context. You get matched with people based on the amount of time you have been near them. If you’re into them, you can secretly “like” them and can begin chatting away once they indicate the feeling is mutual. But if you come across someone you’d much rather never see again, you can cross them out. 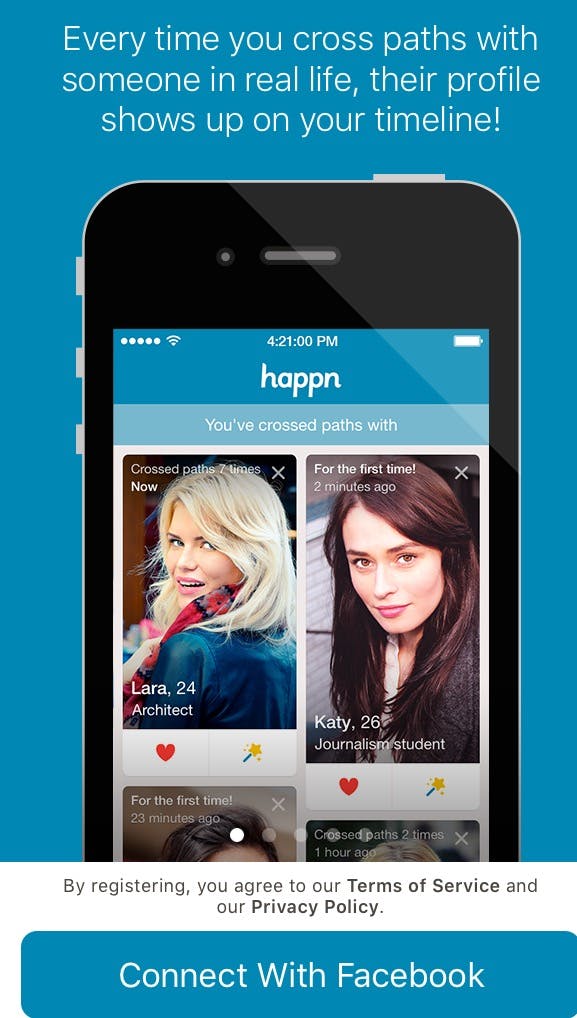 Down is what most hormone-driven millennials use Tinder to do: get down. But unlike Tinder, you can skip the guessing game and clearly indicate whether you’re looking for a date or are DTF. Down promises that your “Down” and “Date” preferences remain totally discreet until both people are interested.  Previously known as Bang With Friends, the app has come a long way from its beginnings as a glitchy app that didn’t offer the discretion users preferred to being included in top dating app rankings. 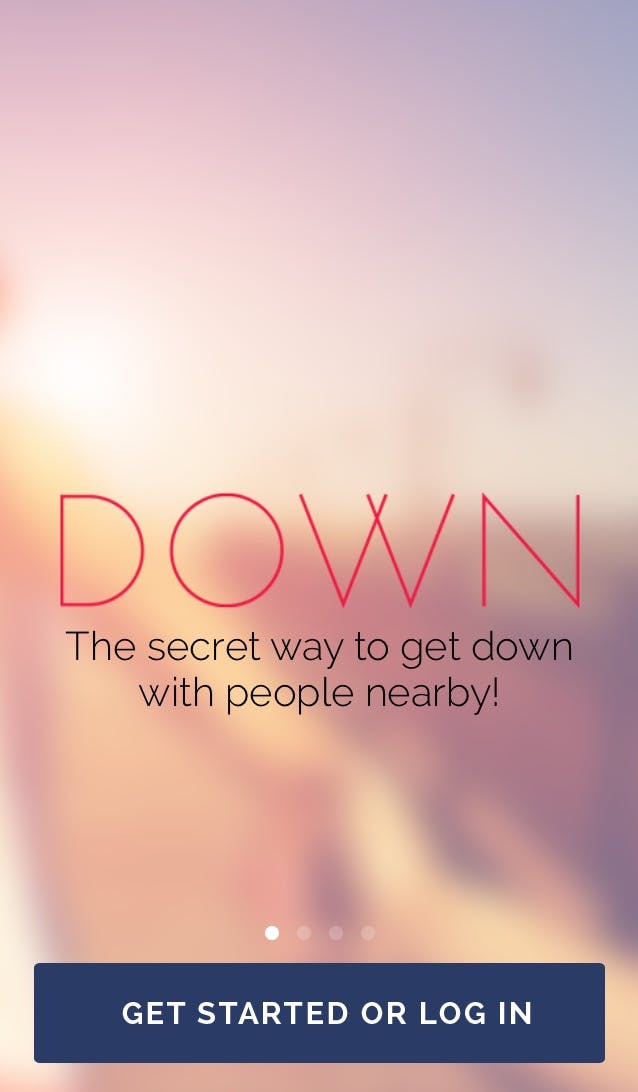 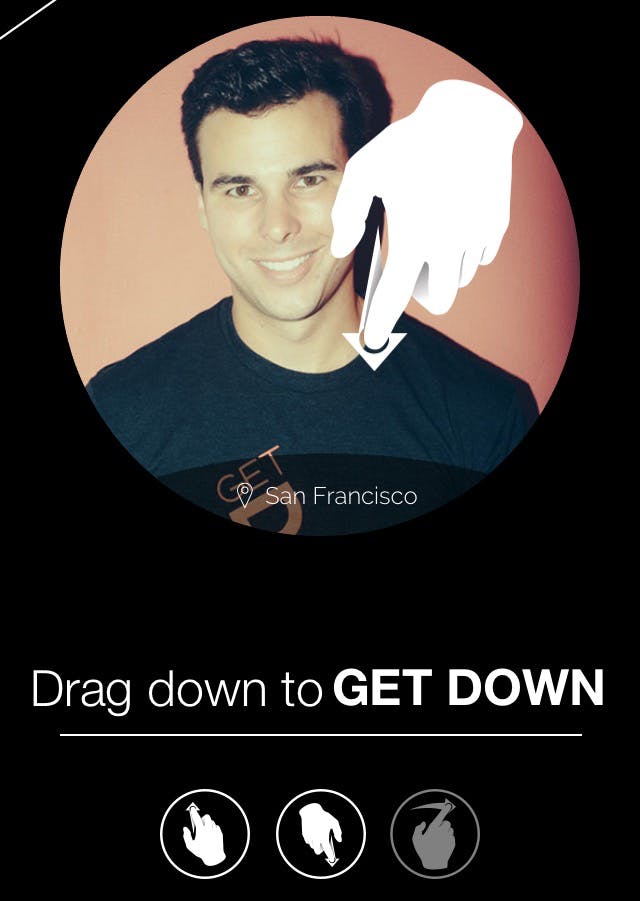