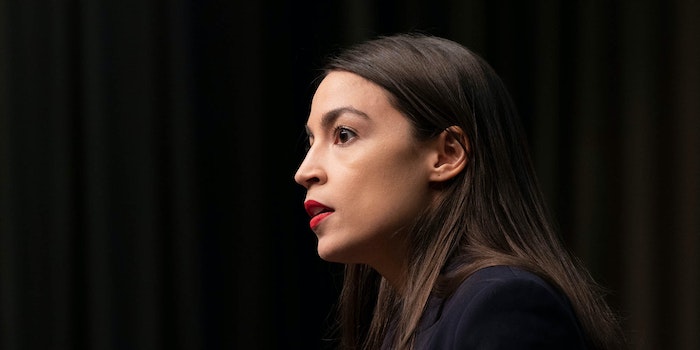 AOC says Republicans are ‘torn’ between denouncing and embracing QAnon

AOC says the Republican party is 'clearly very torn between embracing it and denouncing it.'

Rep. Alexandria Ocasio-Cortez (D-N.Y.) said that Republicans “don’t know what they have on their hands” with the QAnon conspiracy theory.