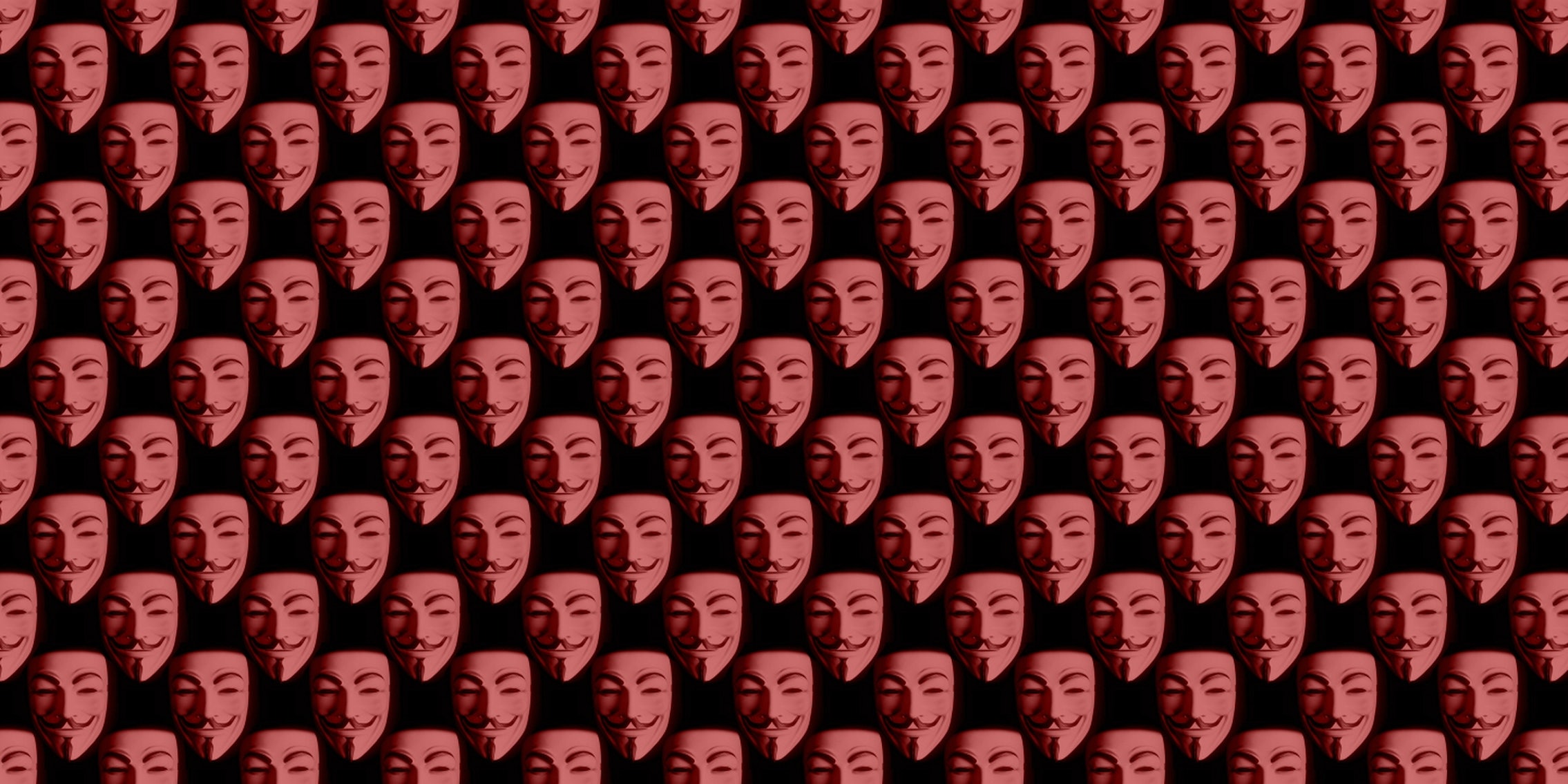 Right or wrong, there's no stopping the doxing.

Darren Wilson, a trained police officer, shot Michael Brown, an unarmed teenager, six times—twice in the head. This, at least, we know. But late last week, even the most basic details of the shooting that sparked the Ferguson firestorm were unclear. And in that fog of war—because, by all accounts, Ferguson increasingly resembles a war zone when the sun goes down—dangerous misinformation spreads.

Of all the rumors flying around, none have been more dangerous than one spread by a member of the hacker collective Anonymous. @TheAnonMessage, as he or she is known on Twitter, took to the social network on August 14 to “name and shame” who they claimed was the officer who took Michael Brown’s life in uncertain circumstances on August 9, 2014. They also posted the “killer’s” photo.

Problem is, it wasn’t him. As the St. Louis County Police Department quickly clarified, the individual named “is not even an officer with St. Louis Country or Ferguson.

Twitter subsequently deleted @TheAnonMessage’s account (though it has backups)—but by that point, the damage was done. An innocent man was publicly accused, his details shared online, with no chance to defend himself.

This revert to witch hunt would be shocking, if only it weren’t so predictable. In the 11 years since Anonymous’ genesis on 4chan, the hacktivist collective has developed something of a social conscience—a conscience that threatens to be overshadowed by the many times Anonymous has turned to mob justice, and got it spectacularly, horrifically, wrong.

Back in 2008, when anti-scientology campaign Project Chanology came into full swing, Anonymous attempted to launch a DDoS attack against a Church of Scientology-affiliated website. Instead, the collective found themselves accidentally targeting a school in the Netherlands—though, luckily, once the mistake was realised, the website reportedly quickly bounced back to life.

Around the same time—and rather more unpleasantly—59-year-old John Lawson and his wife were continually threatened and harassed after they were named online by members of “g00n,” an Anonymous offshoot, who believed—wrongly—that they were “pro-Scientology hackers.” Wired reported at the time that the group posted personal details including the couple’s address, phone numbers, and Lawson’s wife’s Social Security online in what is referred to as “doxing”—Internet slang for releasing a target’s personal details, or “documents,” online.

After Wired broke the story, g00n took down the couple’s details, and claimed “they had nothing to do with the harassing phone calls”—but not before Lawson endured anonymous death threats.

In October 2012, bullied teen Amanda Todd took her own life, prompting a wave of online sympathy—and piquing the interest of Anonymous. Unsatisfied with the official response, the collective took matters into their own hands, and doxed the man they believed responsible. A name, username, address and birthdate was uploaded for all to see—but “the man the data pointed to had nothing to do with the Todd case,” wrote CBC News at the time.

Later in December, Ryan Lanza—the brother of Adam Lanza, perpetrator of the Sandy Hook massacre—was attacked online after his ID was found at the scene. “I’m on the bus home it wasn’t me. IT WASN’T ME I WAS AT WORK IT WASN’T ME,” he wrote desperately. In fact, he hadn’t even seen his brother in a year, the Daily Beast reports.

Probably the worst cases of mistaken doxing came in 2013, in the aftermath of the Boston Bombings. Internet vigilantes on Reddit and 4chan began searching for clues, and identified two “suspects.” Predictably, the pair the Web-sleuths named had nothing to do with the horrific terrorist attack, with one—a 17-year-old boy—telling ABC News that being named as a terrorist was “the worst feeling I can possibly feel.”

The story of the second “suspect” wrongly identified by the mob is far more tragic. Sunil Tripathi, a student at Brown University, suffered from bouts of severe depression and had been reported missing prior to the bombing. Already worried for their son’s safety, Tripathi’s family was suddenly subjected to erroneous claims that he might be a terrorist. “A tremendous and painful amount of attention has been cast on our beloved Sunil Tripathi in the past twelve hours,” read a statement on Facebook.

Reddit eventually took the unprecedented step of issuing a formal apology for helping fuel “online witch hunts,” but it was likely of little consolation to the injured parties. Tripathi’s body was later found in a river.

Later in 2013, socially conscious vigilantes tried to hunt down Andrew Moskowitz, a proud racist and apparently a hiring manager at a renovated cotton mill in Georgia. Outraged Twitter users publicly named his place of work—only to find out that the company had never even heard of Moskowitz. Realizing their “mistake,” they then targeted the other renovated cotton mill in Monroe, Georgia—and were told by a baffled owner that Moskowitz had no connection to them either.

Doxers don’t always get it wrong—and it’s difficult to feel too sorry for many of their targets. But when they do, it can have devastating consequences for those concerned: Accused of horrendous crimes, their names become permanently linked to terrible events. And given Anonymous’ amorphous, decentralized nature, there’s no realistic way to stop it happening.

Doxing “arises partly from the perception that there are powerful thumbs on the scales of justice,” associated professor of philosophy Shannon Vallor told the Washington Post, which prompts disillusioned Internet users to take “justice” into their own hands.

“You can try to stop it from happening by technical or legal means, but the most effective prevention is probably to keep your thumb off the scale.”