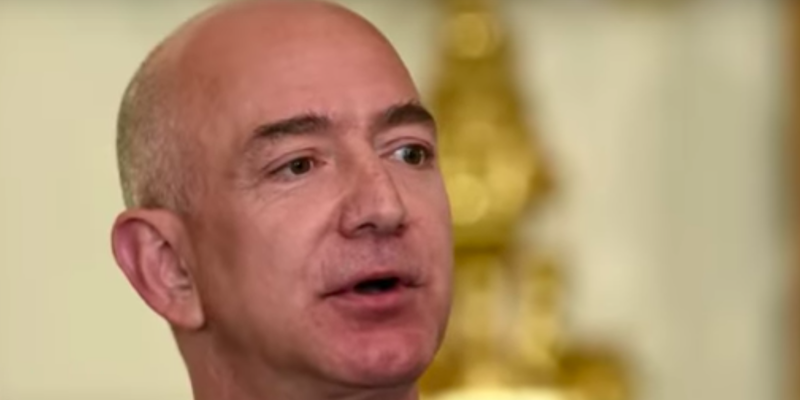 Shareholders will vote on two proposals at the company's annual meeting.

Amazon’s facial recognition technology, which has already caused an uproar for its use in law enforcement and for potentially showing racial bias, is now facing yet another challenge—the Securities and Exchange Commission (SEC) and its own shareholders.

The SEC determined on Wednesday that the tech giant must allow its shareholders to vote on two non-binding proposals, put forth by activists shareholders, at the company’s upcoming annual meeting.

One of the proposals, according to Reuters, would prevent Amazon from providing the service, called Rekognition, to government agencies without an evaluation using independent evidence and subsequent board approval.

According to the proposal, shareholders expressed concern that Rekognition allows “a surveillance system ‘readily available to violate rights and target communities of color.’”

A separate proposal would require an audit into the service to determine whether, or to what extent, it violates privacy and civil rights.

The SEC determined in March that Amazon could not block shareholders from voting on the proposals. Amazon appealed that determination; the SEC said it found “no basis to reconsider our position,” resulting in Wednesday’s decision.

Rekognition, which launched in 2016, has faced significant criticism from civil rights and privacy groups, which say that its technology disproportionately affects communities of color and may violate privacy rights. In May, the ACLU and a number of other signatories addressed a letter to Amazon CEO Jeff Bezos, expressing concerns that the service seems likely to target Black Americans and undocumented immigrants.

“Amazon should not be in the business of providing surveillance systems like Rekognition to the government,” the ACLU’s letter states.