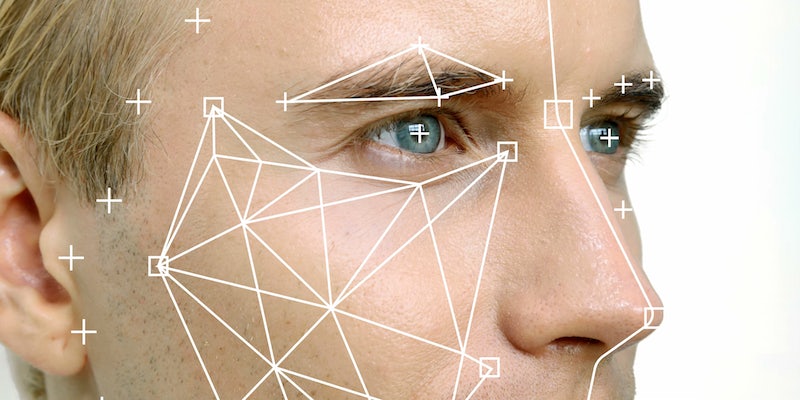 Civil rights advocates fear it will be used for surveillance.

Dozens of civil rights organizations have banded together against Amazon after it was discovered the retail giant is selling facial recognition technology to U.S. police forces.

Called Rekognition, the little-known technology created in 2016 is used by police in Orlando and Washington County, Oregon, according to documents obtained by the American Civil Liberties Union (ALCU). Forty-one activist groups led by the ACLU published a letter Tuesday addressed to CEO Jeff Bezos urging him to stop selling the controversial product to law enforcement.

The ACLU learned about the sale after it obtained a more than 100-page document from a Freedom of Information Act request. The papers show police pay very little to use the facial recognition service; a spokesperson for Washington County told the Washington Post it pays Amazon between $6 and $12 per month.

The county reportedly created a database with 300,000 mug shots of suspected criminals that can be compared against footage filmed by officers in real-time. The video would come from police body cameras and surveillance cams, the Post reported.

In their letter to Bezos, the ACLU and other civil rights groups expressed concern that the facial recognition technology will be used as a surveillance tool that targets certain groups of people.

“Facial recognition in American communities threatens this freedom,” the letter states. “In over-policed communities of color, it could effectively eliminate it. The federal government could use this facial recognition technology to continuously track immigrants as they embark on new lives. Local police could use it to identify political protesters captured by officer body cameras. With Rekognition, Amazon delivers these dangerous surveillance powers directly to the government.”

The Washington County Sheriff’s Office told CNN it has used Rekognition to identify unknown theft suspects, unconscious or deceased people, and other persons of interests. Deputy Jeff Talbot, public information officer at the sheriff’s office, said the system has been in use for over a year.

“During that time, [we] have been transparent and forthcoming so the local public knows what it is, and equally importantly, what it is not,” Talbot told CNN. “A facial recognition match alone, no matter the percentage match, does not establish probable cause to arrest a suspect.”

An Amazon spokesperson told the Hill that facial recognition is not used for surveillance purposes but to match images and videos to photos in the police database.

“Amazon requires that customers comply with the law and be responsible when they use [Amazon Web Services],” the spokesperson said. “When we find that AWS services are being abused by a customer, we suspend that customer’s right to use our services. Our quality of life would be much worse today if we outlawed new technology because some people could choose to abuse the technology. Imagine if customers couldn’t buy a computer because it was possible to use that computer for illegal purposes?”