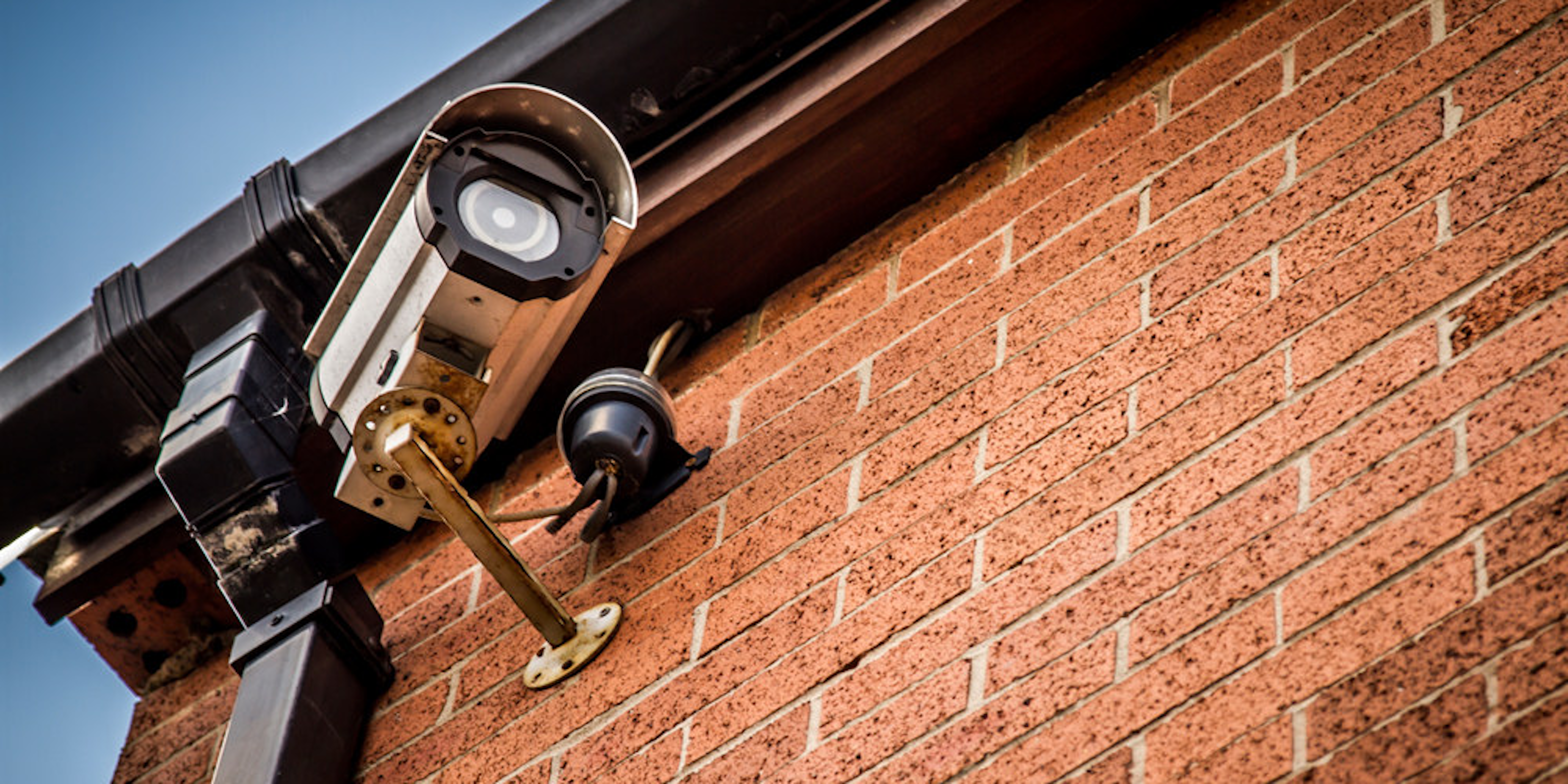 Amazon’s facial recognition may be racist

It misidentified numerous Black and Latino lawmakers as criminals.

The ACLU compared photos of our lawmakers with Amazon Rekognition’s database of 25,000 publicly available mug shots. It incorrectly matched 28—primarily Black and Latino Congresspersons—with those mug shots. It seems to be another instance of AI and risk assessment algorithms being biased against non-white individuals. However, Amazon Web Services representative Nina Lindsey told the New York Times that the ACLU used Rekognition in a different way than law enforcement would typically employ the technology.

“It is worth noting that in real world scenarios, Amazon Rekognition is almost exclusively used to help narrow the field and allow humans to expeditiously review and consider options using their judgment,” Lindsey said in a statement. She also noted that the ACLU used the system’s default match setting of 80 percent. This means that it identified matches with a “confidence threshold” of 80 percent. For law enforcement agencies, Amazon recommends using a setting of 95 percent.

Amazon Rekognition can do a variety of image recognition-related tasks. It can identify whether an object is a person, as well as other aspects of a scene (whether it’s indoors or outdoors, and if it contains objects like rocks or a bicycle, for example). It can also identify aspects of a face, like whether someone is smiling, has their eyes open, and a mood such as if they’re happy. It can identify celebrities or specific people in images, and can compare and match faces based on previously known images—the case that law enforcement are most typically interested in. It can detect up to 100 faces in a crowd, in real-time.

Amazon Rekognition has already come under fire for its use by law enforcement agencies, though. Amazon employees themselves have also spoken out against practice, writing an open letter to CEO Jeff Bezos that they do not want the technology to be used by ICE. In June, Orlando’s police force ended its trial of Amazon Rekognition’s real-time facial recognition over security concerns raised by citizens, the ACLU, and other privacy advocate groups.

The ACLU hopes that its test of the technology will spur Congress to take action on law enforcement’s use of facial recognition tech. If it can so easily misidentify lawmakers as criminals, how does the average citizen fare? For people of color, it’s a particularly concerning issue.