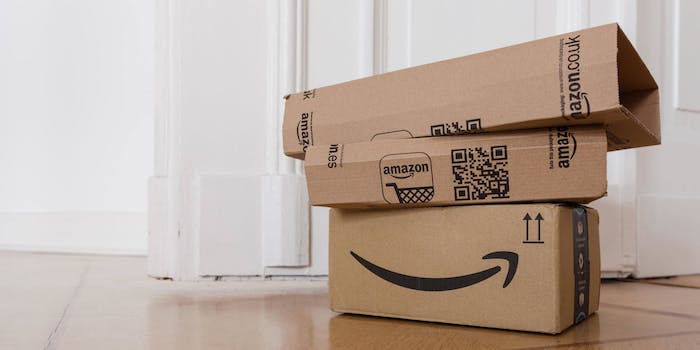 Tim Bray wrote in a blog post that the firings were 'designed to create a climate of fear.'

An Amazon senior engineer and vice president resigned “in dismay” over the retail giant firing workers who raised concerns and protested over the conditions of warehouses during the coronavirus pandemic.

Tim Bray wrote about his decision to quit in a blog post on his personal website. In it, he called Amazon’s decision to fire the workers as “chickenshit,” “designed to create a climate of fear,” and “like painting a sign on your forehead saying ‘either guilty, or has something to hide.'”

In March, one warehouse worker in New York, Chris Smalls, was fired after organizing a strike after criticizing Amazon’s response to the coronavirus emergency. The group of striking workers wanted the Staten Island, New York warehouse to be sanitized after an employee there tested positive for coronavirus.

Later, notes from a meeting among Amazon executives about Smalls were published by Vice, showing how they planned to smear him and make him the “face of the entire union/organizing movement.”

In his open letter, Bray also brought up the firing of two tech workers—Emily Cunningham and Maren Costa—who had been public with their criticism of the conditions of warehouses during the pandemic.

Cunningham and Costa had offered on Twitter to match donations up to $500 for warehouse workers before being fired, according to the Washington Post.

After those firings, Bray said he “snapped,” and began speaking with the “proper channels” about his issues. However, after those discussions, he decided to resign, writing: “remaining an Amazon VP would have meant, in effect, signing off on actions I despised. So I resigned.”

“Firing whistleblowers isn’t just a side-effect of macroeconomic forces, nor is it intrinsic to the function of free markets,” Bray wrote. “It’s evidence of a vein of toxicity running through the company culture. I choose neither to serve nor drink that poison.”

As of last month, at least 74 workers in Amazon warehouses had tested positive for coronavirus. One has died.