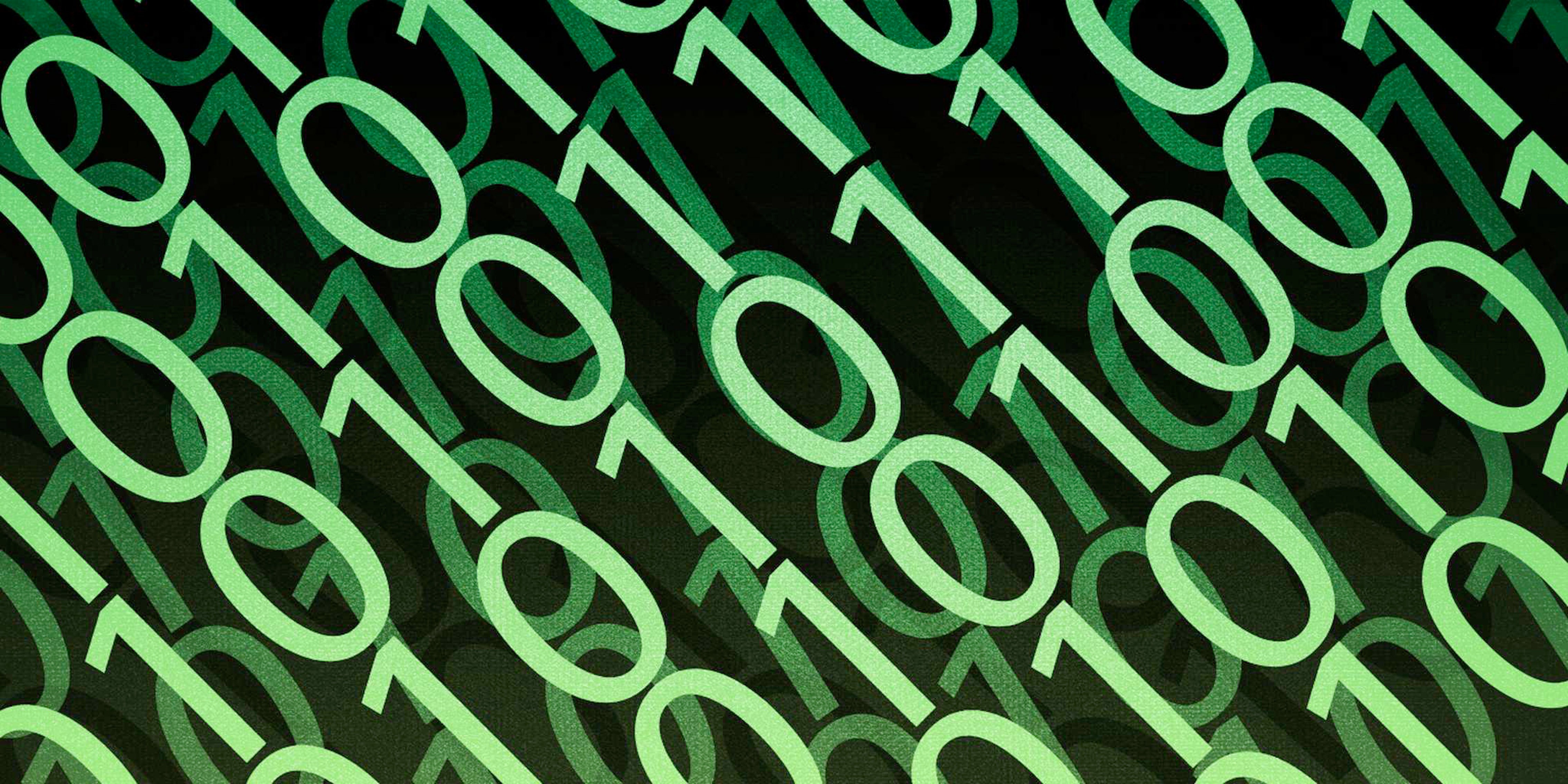 The fourth and final member of an international hacking ring called the XU Group has pled guilty to stealing more than $100 million in software and data from Microsoft, Epic Games, and Valve Software.

The ring also stole proprietary software that the U.S. Army uses to train helicopter pilots and conspired to sell the data.

Austin Alcala, a 19-year-old from Indiana who lived with his parents until his arrest, joined two other Americans and a Canadian, ages 19 to 28, in pleading guilty to charges of computer hacking conspiracies and criminal copyright infringement.

In exchange for the guilty plea, the U.S. government is dropping charges of wire fraud and identity theft.

The arrest came after Alcala and his cohorts stole “software and data related to the [then unreleased] Xbox One gaming console and Xbox Live online gaming system,” according to the U.S. Department of Justice, “and popular games such as the FIFA online soccer series; Call of Duty: Modern Warfare 3; and Gears of War 3.”

The XU Group worked from January 2011 to March 2014. Their methods of hacking, outlined in the criminal complaint released by prosecutors, include SQL injections to gain unauthorized access to targeted computers and keyloggers to steal sensitive data, such as passwords and credit cards.

Alcala, the youngest of the bunch, admitted that he stole login credentials and intellectual property from companies like Microsoft and Zombie Studios.

Known as AAmoney online, Alcala has a reputation in the hacking world that extends beyond this case. He’s known as scammer in the Xbox-hacking community as well as a prolific Call of Duty player and modder.

His high school classmates back in Indiana told media they distinctly remember Alcala’s propensity to show off his hacking abilities.

“We’d be sitting in class, and he would make our computers say things,” said Holtz Ludlam told the Indianapolis Star. “It was all kind of a joke to us.”

“The kid was smart,”  Ludlam said. “He was always pushing the boundaries, you know, (with) what he could get away with in school.”