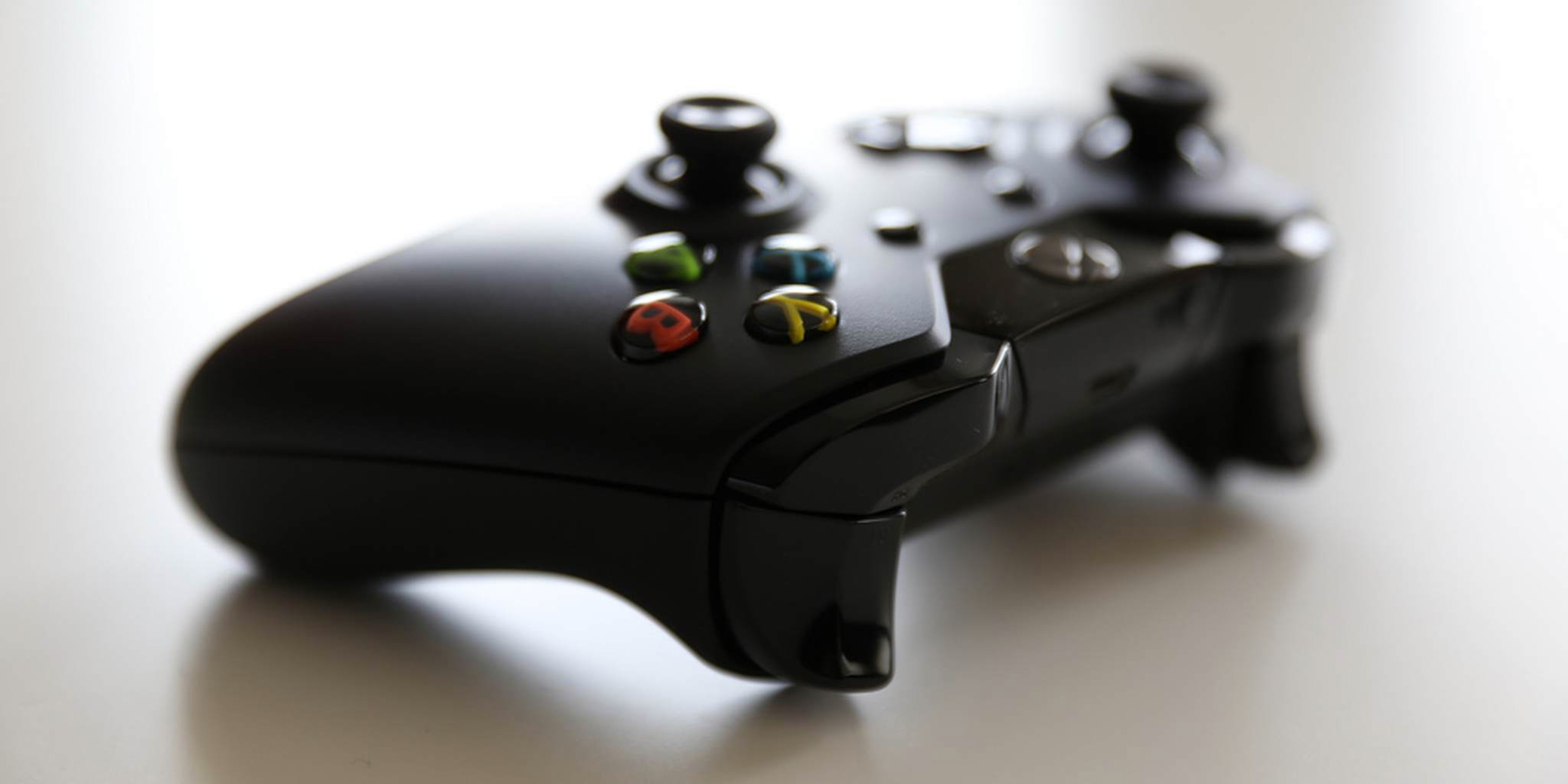 We may finally know how someone built a prototype Xbox One to sell on eBay.

Four members of an international hacking ring have been charged with stealing more than $100 million worth of software and data from Microsoft, Epic Games, Valve Software, Zombie Studios, and the U.S. Army.

Three of the defendants, Nathan Leroux of Bowie, Md., Sanadodeh Nesheiwat of Washington, N.J., and Austin Alcala, of McCordsville, Ind., are American. The fourth, David Pokora, is from Mississauga, Ontario. They range from 18 to 28 years of age. Two unnamed, uncharged co-conspirators—one from North Carolina and one from Perth, Australia—are also listed on the indictment.

The accused are cited as having stolen “software and data related to the Xbox One gaming console and Xbox Live online gaming system; popular games such as Call of Duty: Modern Warfare 3 and Gears of War 3;  and proprietary software used to train military helicopter pilots.”

Among the charges is that the defendants downloaded design and technical specifications, including pre-release operating system software code, “to build a counterfeit, next-generation Microsoft Xbox gaming console,” which they sold online.

In August, 2012, a “Microsoft Xbox Durango Development Kit” was sold on eBay for $20,100. “Durango” was Microsoft’s code word for the then-in-development Xbox One console. The hardware was sold by a man who went by the alias “DaE,” who had previously leaked pictures and specifications of the Durango devkit.

In Aug 2013, Dylan Wheeler pled not guilty in Perth Children’s Court in Perth, Western Australia, to charges related to computer theft. He was not charged, however, for his claims about having breached Microsoft and Sony’s game development networks. Wheeler was also identified as having listed a “Microsoft Xbox Durango Development Kit” on eBay.

Nesheiwat and Pokora pleaded guilty to one count each of conspiracy to commit fraud and related charges. They face up to five years in prison and $250,000 in fines. Sentencing is scheduled for January.

U.S. Attorney Edward McAndrew told Deleware newspaper The News Journal that up to five other people are being investigated as part of the hacking operation.