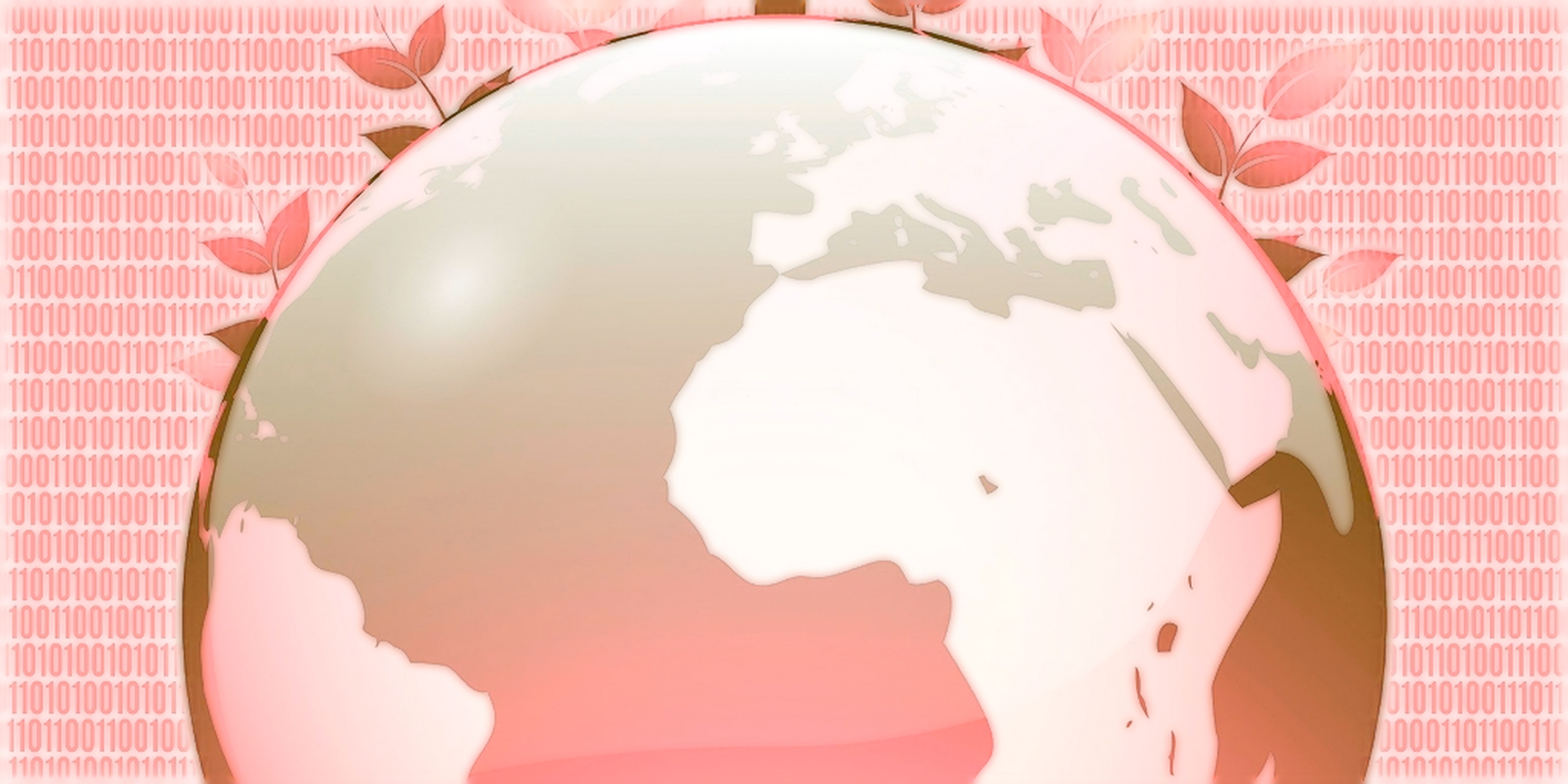 Alleged administrators of the black market site Utopia were arrested in Germany and the Netherlands.

Five of the alleged owners and administrators of Utopia Market, a short-lived Deep Web black market, were arrested in the Netherlands and Germany on Tuesday as part of an undercover sting dubbed “Commodore.” A 21-year-old was arrested in Frankfurt, where the site’s servers were said to have been based.

Police have not released the suspects’ names.

In addition to the sale of illegal drugs, stolen credit cards, and weapons, Dutch undercover agents also successfully received a deposit to commit an assassination on the site, a scene reminiscent of Silk Road 1.0’s alleged owner, Ross Ulbricht, being accused of multiple murder-for-hire attempts.

A 46-year-old involved in running Utopia reportedly asked an undercover agent to “bring someone to the other world.” Police said the target was meant to be extorted and then killed.

Utopia was seized and shut down on Tuesday.

Police, who didn’t release the suspect’s name, are charging the man with computer fraud, membership in a criminal organization, and drug violations. In addition to numerous USB drives, Police also seized a wallet with 900 bitcoins work over 500,000 euros ($680,000).

This hints that the suspect may not be Backopy, who earned significantly more on a monthly basis during 2013. However, the Black Market Reloaded forum, which remained up even after the store was shut down, was recently taken offline, replaced with an Iranian domain seizure notice. It’s not clear if the notice is genuine or not.

This comes on the heels of a $54 million hack of Silk Road 2.0, the Deep Web’s largest black market. Black market customers are already searching for the next successful marketplace. One possibility is The Marketplace, which has numerous security upgrades over previous markets.

But for potential new Marketplace customers, the Dutch police would like a word:

“Commodore is a clear message to anyone who thinks they may commit in the digital anonymity,” they said in a statement on Thursday. “No one is untouchable.”