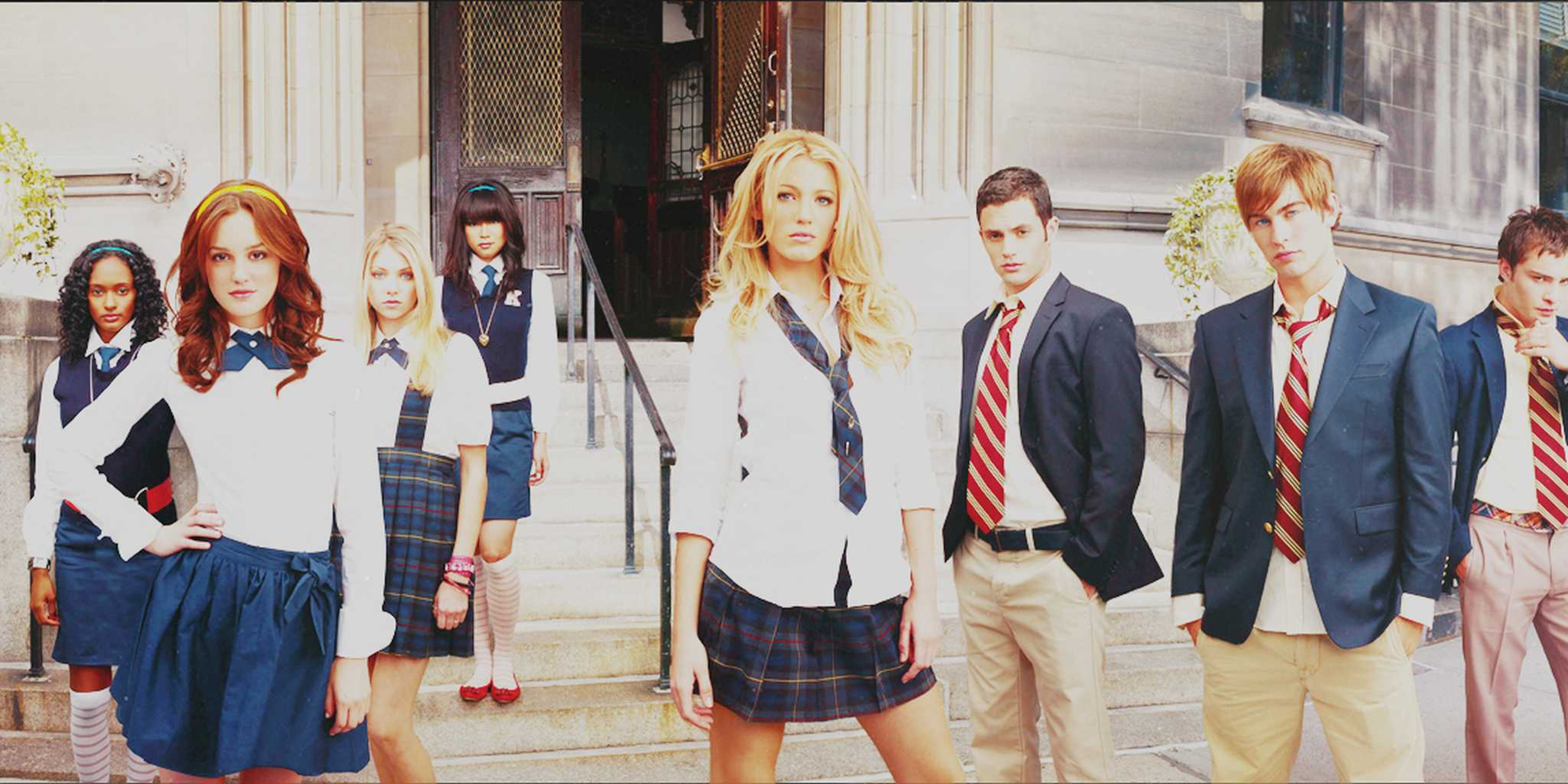 Paying writers for their fanfiction sounds good on paper, but check out the fine print.

We’re gonna go ahead and assume that Amazon didn’t realise what kind of Pandora’s box they opened when they announced Kindle’s new fanfic store.

According to Amazon’s statement today, Kindle Worlds is “a place for you to publish fan fiction… engage an audience of readers, and earn royalties.” The small print being that your fanfiction must be set in “featured Worlds,”, which currently include Warner Bros. shows Gossip Girl, Pretty Little Liars, and The Vampire Diaries. So people looking to profit from their Harry Potter or Teen Wolf opus may have to wait a little while longer.

The deal is that writers will receive a 35 percent royalty for stories of over 10,000 words, or 20 percent for shorter fanfics. Sounds like a pretty good deal, considering the fact that most fanfic is posted online for free. On the other hand, there’s no mention of editorial input in Kindle Worlds’ terms and conditions. Will authors receive any help from editors or publishing professionals before their stories are uploaded to Kindle Worlds, or is this simply a system for Amazon and Warner Bros to profit from 65 to 80 percent of any successful fanfic’s sales?

The announcement of Kindle Worlds comes hot on the heels of various other attempts for mainstream publishing to monetize the hugely popular fanfic community. With Fifty Shades of Grey still raking in money, and Sony hiring a fanfic writer to publish a One Direction story on Wattpad as part of the band’s promotional strategy, fanfic isn’t a dirty secret any more.

The problem is, even online publishers like Wattpad and Amazon aren’t quite up to speed with the realities of fandom culture. While Gossip Girl and The Vampire Diaries are popular among teenagers, they don’t measure up to mega-fandoms like Sherlock or The Avengers. Basically, there isn’t much overlap between Gossip Girl viewers, hardcore fanfic readers/writers, and people with the disposable income and desire to pay money for fanfic.

The Kindle Worlds announcement is peppered with slightly stilted quotes from early adopters like Gossip Girl fan writer Carolyn Hughey: “Fun from beginning to end! It was freeing to write something about the show’s characters and world.” Reactions from fans on Tumblr and Twitter, however, are less enthusiastic. Tumblr user villagechick writes, “Spoiler: their terms and conditions are a joke,” while many others voice concerns that monetizing fic will disturb fandom’s community-minded gift economy.

As longtime fanfic writer and reader @duckgirlie explained to the Daily Dot:

“I’m assuming that the wider fic-reading world isn’t really who they’re aiming at? Do they really believe that people who are already reading fic for free are going to start paying for it, or is their target market more people who already read tie-in novels, and just want more of the same, for shows that have kind of slowed down their tie-in novel production?”

However, there is also the possibility that Kindle Worlds is aimed at a new generation of fans—ones who are growing up with the assumption that it’s completely reasonable to want payment for your fanfic. While popular Tumblr-based fandoms range from crime shows to young adult novels, and participants range in in age from 12 to 60, many are simply unaware of the seething underbelly of Wattpad-style fanfiction.

On Wattpad, a One Direction fic written by a middle-schooler can receive upwards of a million hits. The fiction on traditional sites like Archive of our Own may be more tightly written, but the most popular story there only boasts a measly 360,000 hits. The question is, will the mostly teenage Wattpad audience have enough interest to pay for fanfic when you can already read ten stories on your smartphone every day, for free?

Aside from fannish concerns about the ethics of marketing a traditionally gift-based medium, there are three main problems that may put people off publishing on Kindle Worlds:

2) Copyright. “It is the authors’ responsibility to ensure that their content doesn’t violate laws or copyright, trademark, privacy, publicity, or other rights.” It’s your job to make sure your fanfic— which many would argue already breaches copyright—does not breach copyright. Good luck with that.

3) No crossovers. You can only write about characters from these three Warner Bros shows. If someone from CSI: Miami or Game of Thrones shows up in your story, you’re screwed.

Fanfic authors aren’t the only people affected by Kindle Worlds. Professional writers of tie-in novels are generally seen to be separate from “amateur” fandom, with many authors considering themselves to be above fanfic culture. It’s a difficult distinction already, but Kindle Worlds blurs the lines even further. In fact, since Kindle Worlds involves a deal with the original source (Warner Bros — for the time being, anyway), it seems more like a tie-in contract rather than “published fanfic”.

Oh, and once your story’s been published, Kindle Worlds gives Warner Bros “a license to use your new elements and incorporate them into other works without further compensation to you.” So if you introduce a new character to the Vampire Diaries cast, and that character somehow shows up in the actual show… you won’t be getting any extra money for inventing them.

“Fandom has always been a fundamentally anti-capitalistic endeavor… it’s the only place I know of where writing is a uniquely playful act. It’s about fans taking mainstream culture and redefining it and owning it in a creative but not monetary way. It’s inherently subversive. The idea that a huge corporation will be selling fanfiction and that the original creators would benefit monetarily from that is extremely disturbing to me.”

This isn’t the first time someone has tried to monetize online fanfic. In 2007, Chris and David Williams received $3 million of capital to start FanLib, a commercial fanfic site whose disastrous failure was the inspiration for the free and fan-run Archive of our Own. Although FanLib did manage to attract some users, it was widely derided and rejected by the majority of online fandom, and sank without trace in just under a year. But in a post-Fifty Shades world, perhaps times have changed enough for a venture like Kindle Worlds to succeed.