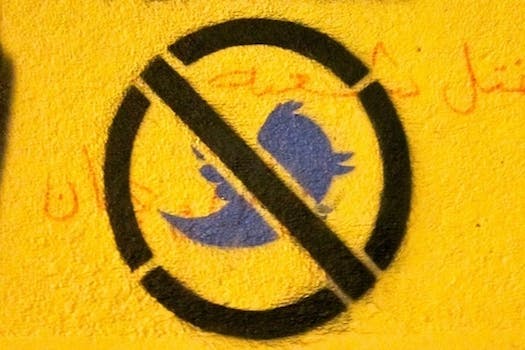 Google is the king of buying fake Twitter followers

It's easy to purchase popularity on Twitter, if you have to cash to spare. 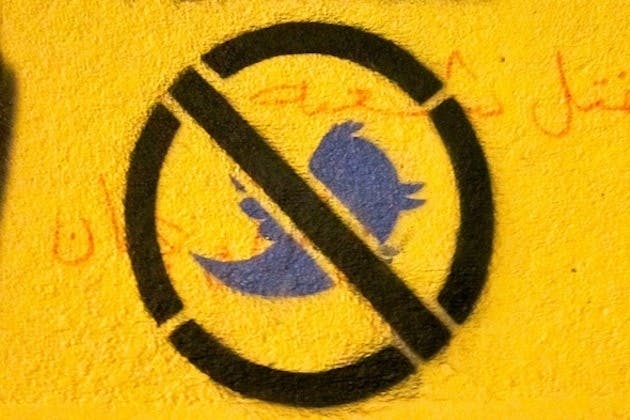 There are a couple of ways to get—or at least seem—famous on Twitter. Option number one: You can actually be famous on Twitter. This seems like a lot of work. You have to be good at tweeting and probably do something fame-worthy in real life like star in movies or play tennis really well. Or you could try option number two: just buy them. There are plenty of places that’ll hook you up with a few thousand followers for less than a hundred bucks, and it only takes a coule of days.

You could also do what Google recently did with Frommer’s Travel. Some nine months ago, the search giant bought the whole company, only to take over all of its social media accounts and then sell it back to its founder. Warning: this option is very expensive.

Regardless of the method, buying Twitter followers seems sleazy. It’s the social media equivalent of paying people to come hang out your house, and nobody really likes the guy who has to give people money to hang out with him. (That’s why he has to pay them, duh.) Nevertheless, people do it kind of a lot. At least according to The New York Times, they do. The paper recently published a somewhat startling report on how the buying and selling of Twitter followers has the potential to become a $360 million business. Some services offer solutions to attract real people to your follower pool. Some just recruit a bunch of bots to follow you.

The funny thing about this burgeoning social media subindustry is how dang cheap it is. Italian security researchers Andrea Stroppa and Carlo De Micheli told the Times that the average price for a thousand followers is about $18 but can be had for as cheap as a buck, especially if you buy in bulk. That means that $1,000 will buy you as many as a million followers. A site called Fiverr offers the best deal: 1,000 followers for $5 (hence the name Fiverr). Stroppa and De Micheli came up with that $360 million figure based on these prices, though they admit that a more conservative estimate would value the business at around $40 million.

The big problem with buying followers, as you may have already guessed, is that many of them are fake. Sure, some are fake in the sense that the people behind the accounts didn’t necessarily find you by seeing a funny tweet or coming across your name on the Internet. But most of them are straight up fake with no human whatsoever behind them. These bots will not retweet you. They will not reply to your clever tweet about the outcome of the Final Four. They definitely won’t meet you for drinks after work.

This is where Google’s strategy makes sense. By buying an entire company like Frommer’s, it not only got all of the accounts and their followers. It also got the data behind the accounts, so it not only has access to the followers but also all of their interactions with the account. Google can know which travel-related tweets did well and what kinds of feedback people were sending to the various Frommer’s franchises.

View the full story on Motherboard.