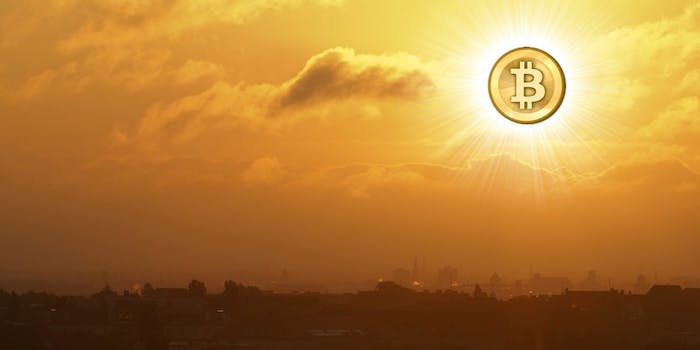 Germany has become the first country to legally recognize the digital currency Bitcoin as a form of money.

The country’s Finance Ministry declared Bitcoin a “currency unit” and form of “private money” in a letter to member of parliament Frank Schaeffler.

According to Die Welt, BTC’s new status in Germany means the government can tax profits made by Bitcoin companies, but private individuals can spend the currency tax-free.

The news is both good and bad for Bitcoin speculators. Although German recognition gives the currency more legitimacy, it could also open the door for greater regulation, something many Bitcoin enthusiasts actively oppose. Part of Bitcoin’s allure is its lack of ties to any government.

Although Germany’s is the first national government to acknowledge Bitcoin as money, a federal judge in Texas ruled earlier this month that Bitcoin “is a currency or form of money” that could be subject to government regulation.

Whether it’s even possible to regulate Bitcoin is another matter altogether. The stateless currency runs on peer-to-peer software with no central servers, and Bitcoin transactions are relatively anonymous.