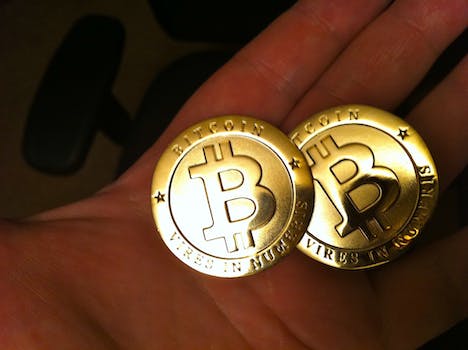 Forget strippers: Spend your Bitcoins on the Internet Archive

Earlier today, the online digital currency Bitcoin hit $30 per coin for the first time since 2011. Yesterday, it got the endorsement of another high-profile online group.

It’s been a good week for Bitcoin. Earlier today, the online digital currency hit $30 per coin for the first time since 2011. Yesterday, it got the endorsement of another high-profile online group.

Fans of the Internet Archive can now donate to the digital library in Bitcoins, the nonprofit announced Thursday. In fact, some employees have actually requested to be paid in Bitcoins, according to the Archive’s press release.

The Internet Archive hosts 10 petabytes (or 10,000,000,000,000,000 bytes) of digital cultural material, from movies to music to historical snapshots of the entire Internet (via the Archive’s popular Wayback Machine tool). It has 200 employees.

The Archive’s founder expressed his admiration for Bitcoins on Wednesday. Brewster Kahle called the online currency the “local currency” of the Internet.

There are local currencies like Ithaca Hours or Bernal Bucks that facilitate trading within a community. Bitcoins are kind of like that. [They are] for those of the Internet.