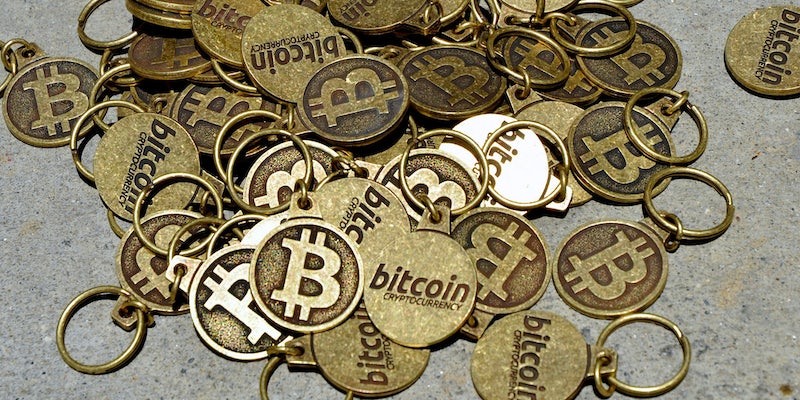 The post–Silk Road Bitcoin crash is over

As quickly as the crash came, it’s now gone.

When the Deep Web black market Silk Road was seized by the FBI last week, the Bitcoin community braced for impact. The difficult-to-trace digital currency was perceived to be most popular on the underground drug emporium, so many users feared a crash was coming.

They were right—but as quickly as the crash came, it’s now gone. When Silk Road fell, Bitcoins cost $132, according to BitcoinAverage. They rapidly fell to $113 as news spread. The recovery was almost as rapid: Two days after the arrest, the price was back up to $129.

Today, Bitcoins cost an average of $134 across 10 of the biggest digital currency exchanges.

If this seems like no big deal, that is a big deal.

Bitcoin has long been criticized for its dependence on illegal markets. But the stability shown here proves there’s more to the currency than that.

It also probably helps that despite the fall of Silk Road, numerous replacements popped up immediately—and, yes, they all use Bitcoin as well.