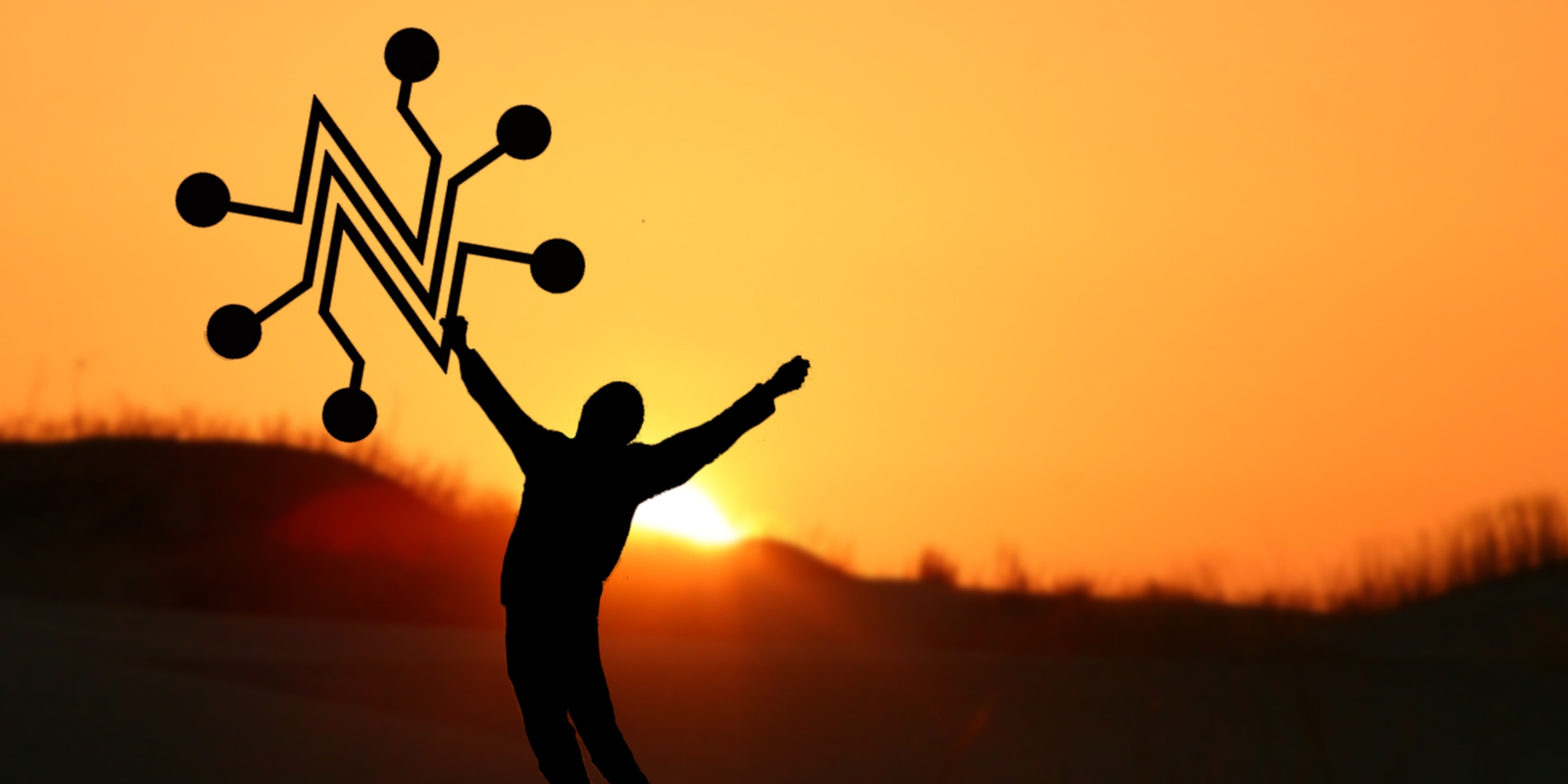 We, the Internet, won

This is a historic victory for the free and open Internet.

We, the Internet, won.

The Federal Communications Commission has approved real net neutrality protections, which prevent Internet access providers like AT&T, Comcast, and Verizon from becoming the gatekeepers to everything online.

Today’s vote puts control over the Internet where it belongs: in the hands of the people who use it everyday and in every way.

The FCC now has the authority to require that providers act as “common carriers” for all content. That means that they can only connect Internet users to the places we want to go, without slowing our ability to communicate with the people, websites, and services of our choosing.

This is how the Internet was designed to work. And phone and cable companies hate that. They’ve been fighting a decades-long campaign to re-engineer the open Internet so it works for them. Instead of an open network, they wanted a series of walled gardens, where they get to decide which websites flourish and which wither on the vine.

That’s what Comcast was trying to do when it blocked access to file-sharing services in 2007. It’s what AT&T was doing from 2007 to 2009, when it forced Apple to block Skype and other competing voice over Internet services from the iPhone. And it’s what several smaller ISPs were doing when they intercepted user search queries and redirected them to other websites.

Today’s vote gives the FCC the power to end all of that. Common carriage is the legal framework at the core of net neutrality. According to settled law, common carriage applies to any carrier that “holds itself out to carry for all people indifferently.”

This makes common carriage “of substantial social value,” Columbia University economist Eli Noam wrote in a 1994 paper in which he accurately predicted industry efforts to kill the standard. “It extends free speech principles to privately owned carriers,” he wrote. “It is an arrangement that promotes interconnection, encourages competition, assists universal service and reduces transaction costs.”

What Professor Noam knew in 1994 is still true today. And it’s perhaps even more relevant: Common carriage is the basis for protecting free speech over private networks.

Hundreds of millions of people now speak via digital platforms. The sheer scale of free speech today is without precedent in human history, and common-carrier rules—even more than the First Amendment—will protect our rights to connect and communicate going forward.

AT&T, Comcast, Time Warner Cable and Verizon have spent more than $785 million on lobbyists and campaign contributions, with a good portion of that expense devoted to killing this idea.

They’ve argued in court that free speech protections under the First Amendment should only extend to their corporations, which—in a twist worthy of Orwell—have the constitutional right to “edit” all communications that pass over their networks.

But this prolonged campaign to erase the historical importance of common carriage lost a huge battle today.

And that’s no small thing. The FCC’s vote on Thursday may be the most important victory for the public interest in the agency’s history.

While we have to go over all the fine print, the FCC, for once, has stood up for the public and our rights to connect and communicate. And the public will stand up for the FCC, too—as long as it’s protecting common carriage on the free and open Internet.

Tim Karr is the Senior Director of Strategy at Free Press, an independent organization devoted to protecting media and Internet freedom.