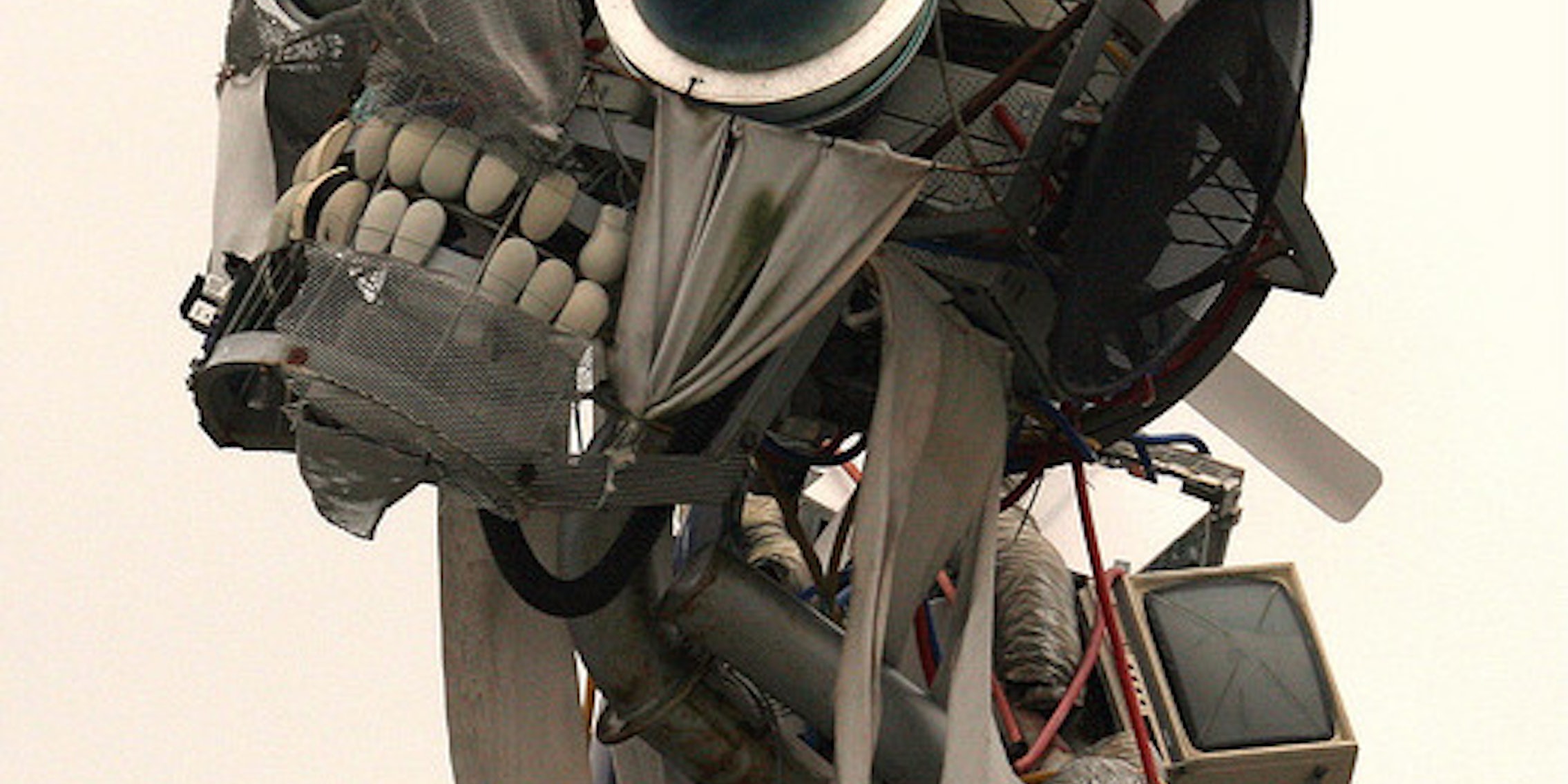 Botting has escalated beyond YouTube's control, and community members are getting angrier.

Almost a week into the escalated botting war currently being waged on YouTube, the Google-owned site is losing. Badly.

For more than five days, the videos on the front page of YouTube have been obviously botted,  and so far YouTube as a company has been helpless to stop it.

When people bot, they’re using automated programs to trick YouTube’s system into thinking a video is more popular than it is.

Normally the front page of YouTube reflects the most popular, and therefore best, new content on the site. But for the last five days, its been a smorgasbord of mediocre and random.

The recent botting aggressors? Internet pranksters who got an exploitable botting code from the hacking forum known as Black Hat World SEO.

Botting, a technique used to artificially inflate video views in order to get more money from Google-owned YouTube (in terms of shared ad revenue), has been a problem on YouTube since at least 2009. Botting basically robs money from the Google-owned site for false services, and YouTube has banned users caught doing so in the past.

A Californian politician even purchased bots last week to prove he had more support than he actually did.

Some time last year, YouTube scofflaws began botting to frame their enemies, in order to get them removed from the site.

The motives for these new botters from the forum Black Hat World SEO (and now beyond) is unclear. But forum messages make it sound like they’re doing it just for fun, simply because they can.

The original Black Hat World forum post and free botting program, titled “MagicViews Unlimited – Mobile Views Increaser” was uploaded on March 9, but has since been removed. (Irony of ironies, a Google cache to this Google exploit is still available.)

The botting program targets YouTube’s mobile API, which is especially vulnerable to exploits. (In fact, botters have used mobile views in order to bot videos for quite some time now.)

The botters have targeted seemingly random videos just for kicks, or for malicious reasons. One of Alejandra Gaitan’s videos, a prominent reply girl in the reply girl controversy, was botted. Botters, in an ironic move, have also taken to botting people who make videos about botting.

William Hyde, aka The Will of DC, whose nickname is the “oracle” or “sheriff of YouTube” depending on who you ask, had his news show video about bots botted.

Hyde, who says he loves YouTube as it has given him “a life I never expected,” was incredibly passionate about trying to resolve the botting issue in an interview with the Daily Dot. “I have this fire inside me to fix everything on YouTube,” Hyde said, explaining his motives for raising awareness of the issue.

YouTuber jhoe says something similar in his video titled “Youtube ViewBots are Taking Over.”

Jhoe blames YouTube for its lack of action, and says the only thing that will eventually get YouTube to fix this botting issue, is “when the advertisers start pulling money away from YouTube itself because it is no longer a reliable company to invest their advertising dollars in.”

Bachir Boumaaza, known on YouTube as Athene Wins, has raised considerably awareness about botting on the site, and has been the subject of prior Daily Dot articles on botting.  His most recent video on botting was also botted.

Athene Wins is also incredibly frustrated with YouTube’s response time at fixing the botting issue, saying “I know people that could fix the issue in 5 minutes and I have without success tried to get them in touch with YouTube.”

A software engineer himself, Athene Wins went even further, and tried to get YouTube in touch with a group of “white hats (ethical hackers) that want to help” YouTube fix the mobile API, but his efforts were “ignored,” he said.

Given the ruckus the YouTube community has made over botting in the last couple of days, Athene Wins is confident the problem will be addressed, or at least given “priority,”  especially now that everyone has access to a free mobile views botting program.

Hyde, who said he spoke to YouTube reps last week, heard “YouTube engineers are working very quickly and very hard to pinpoint where the exploitable” code is in the mobile API, but in over to fix the mobile API, YouTube has to do a “completely rehaul” of the API.

As for what will happen to his video raising awareness of botting now that it has been botted, Hyde wasn’t sure. If YouTube wanted to unmonetize his video, which currently has more than 4 million views, Hyde doesn’t care.

“My reputation is more important than money,” said Hyde.