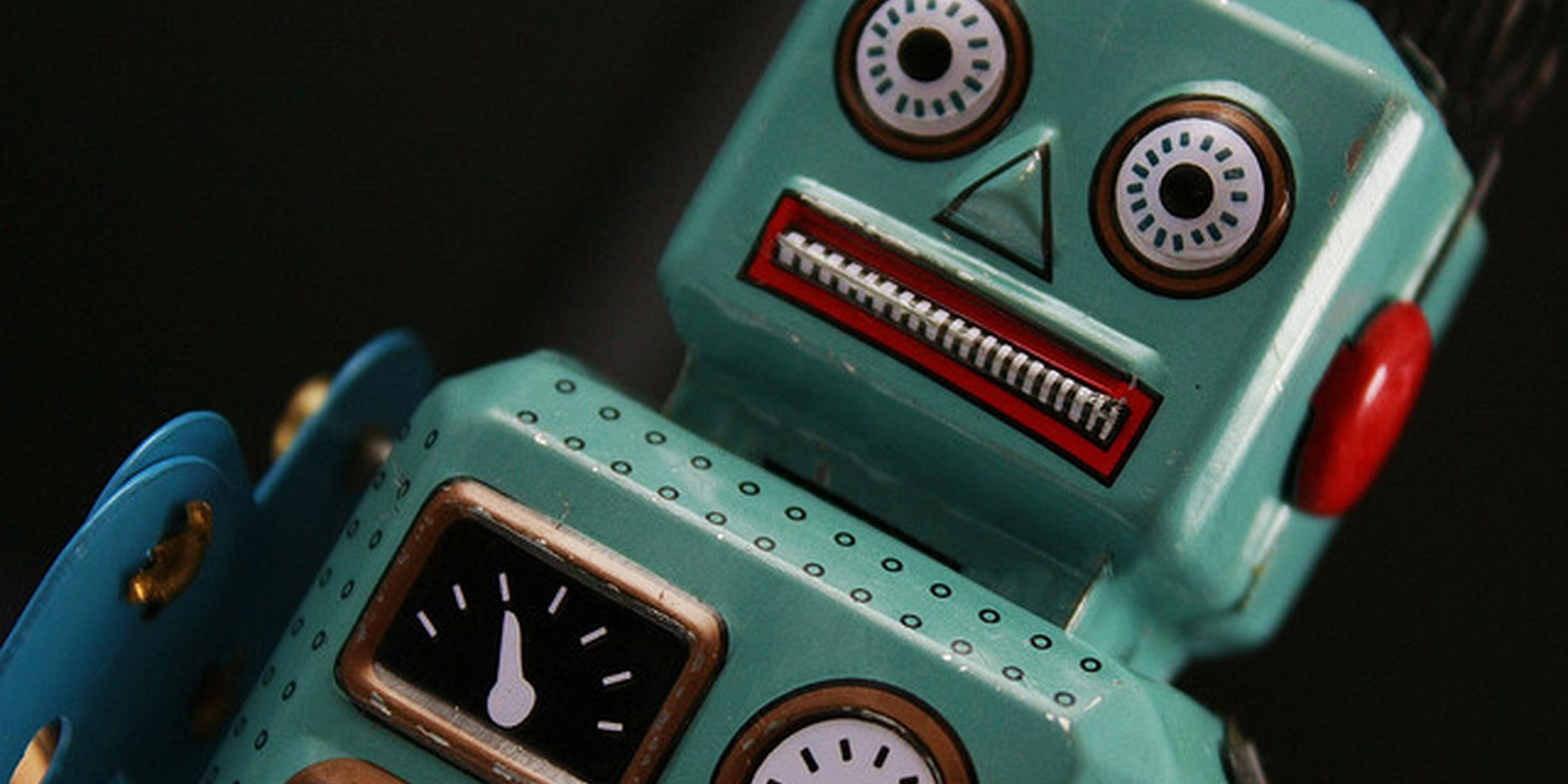 Botting on YouTube is the ultimate sin for video creators. Now Google, the site’s owner, has declared itself firmly on their side—but the community remains suspicious.

When you see a video’s view or like count on YouTube, those numbers are supposed to represent real humans on the other side of the screen. Botting is the practice of paying an outside service to watch, like, and favorite a video, mostly through the use of automated machines that work faster than any human could.

After a sustained outcry by community members and repeated inquiries by the Daily Dot, Google has acknowledged the problem in a blog post.

It’s about time. Botting has been a problem on the site since at least 2009,  but as YouTube grew more commercial, and YouTube content creators began to make more money from their videos via YouTube’s partner program, more people began to notice.

Since May 2011, YouTube partners have made money via ad impressions based on the number of times their videos are viewed. YouTubers who use bots aren’t just violating the site’s terms of service; if Google is not able to catch them in the act, they could potentially be cheating the site’s advertisers.

In August 2011, YouTuber whiteboy7thst made a video addressing botting. He called it a scam.  A month later, professional poker player Bachir Boumaaza, known on YouTube as Athene Wins, made two videos addressing the issue. Here’s one which drew a particularly passionate response from the YouTube community:

At the time, Google wasn’t publicly addressing the issue, which made it seem powerless to police the problem.

The Daily Dot has made Google familiar in detail with the issues raised by community members and video creators. It offered the following statement:

“We take abuse of our systems, such as attempts to artificially inflate video viewcounts, very seriously, and take action against known abusers, including termination of their YouTube accounts.  YouTube continues to employ proprietary technology to prevent the artificial inflation of a video’s viewcount by spam bots, malware and other means.”

In the meantime, the YouTube community had taken to calling suspected botters out themselves, as Boumazaa said in his video.

“Botting ruins the website,” said Boumaaza in a Skype interview with the Daily Dot. He was quick to add he loves YouTube, and has utmost respect for YouTube as a company. “I don’t want to bite the hand that feeds me,” he added quickly.

That financial dependence on Google on the part of most YouTube creators has colored their willingness to speak on the issue.

“It’s an important issue, and it could become a huge scandal, and affect advertisers,” said Boumaaza. “The real people who are affected by it are the people that want to play it fair, like me, and the advertisers.”

“I am not the only one who has this opinion, a lot of YouTubers think it has gotten out of hand. I mean, you have top YouTubers even tweeting about botting,” said Boumaaza.

One of Athene Win’s solutions to botting  would be to return to YouTube’s original model, in which advertisers pay per click rather than per view. That’s the business model of Google’s highly successful AdSense advertising program, which places text ads on websites.

“Google AdSense is the strictest thing on the planet,” said Boumaaza. “If Google used the AdSense team, botting would be banned in a month.”

A 16-year-old YouTuber who goes by SpK (he asked that we not use his name in the article), created Is It Botted, a short-lived website that he said helped identify botters.

In a Skype interview, SpK explained he created the site to “generate awareness on botting” because “we as an audience need to know who is botting and who is not.”

SpK said he submitted a report on botting to YouTube months ago, but got no response. After rattling off a list of popular YouTube bots, SpK admitted one of his forum acquaintances actually makes a decent living selling botting services to YouTubers.

SpK’s contact did not respond to multiple interview requests, nor did any other botting service the Daily Dot contacted.

Even without a website like Is It Botted, it’s not that difficult to detect signs of bot usage. As whiteboy7thst explained in his video, when a YouTube video has Likes and Favorites that far outweigh a video’s views, that is often an indication the video is being botted.

Another way, said SpK, is when thousands, if not hundreds of thousands of views, come from a mobile device almost over night. (This is easily viewed by opening a video’s traffic statistics data.) A prominent source from Anonymous, the hacktivist collective, confirmed mobile views are particularly vulnerable to botting.

When the Daily Dot’s Lauren Rae Orsini wrote about a video, the “Gamer Girl Manifesto,” the Daily Dot received a tip asserting that that video’s numbers had been botted.

Taylor D, an Internet developer who asked that we not use his last name, said what caught his eye was the fact that the likes for the video skyrocketed by 7,000, which led him to “look into it.”

“It looks like the creators have, believe it or not, purchased these views,” wrote Taylor D in an email to the Daily Dot. He pointed out that many of the views came from Brazil, which he found suspect, and suggested that the video’s creator may have used a service called ViewTube Train.

The practice of botting, Taylor D said, “betrays the democratic nature of YouTube.”

“The great part about the Internet is that it’s still largely a meritocracy,” he said. “If something is good, people watch it and if it sucks they don’t. And if people don’t like what they’re seeing, they have a voice which we’ve seen through sites like Reddit and YouTube. So to buy Likes or views is the ultimate crime against the Internet in my view.”

“The beauty of online content is that everyone has a voice.”

But those voices are supposed to be human. Not robots.