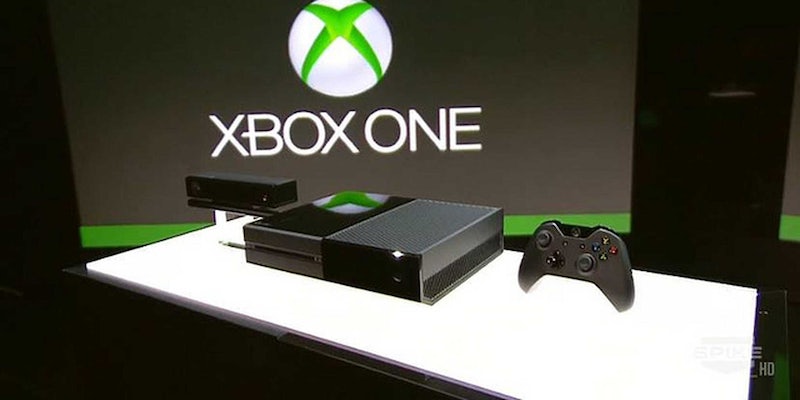 Is Xbox One actually a “twisted” surveillance device?

Privacy advocates across the globe have expressed concern over the gaming console's surveillance capabilities.

Microsoft has said that the Xbox One will be “the new water cooler” and that it “is rocket science level stuff,” but privacy advocates across the globe have an alternate way of describing the next generation gaming console: a surveillance device.

Every Xbox One will come equipped with Kinect, a peripheral that contains a motion-tracking camera and a microphone. According to Microsoft’s hardware program manager John Link, users will be able to turn on their device by speaking a series of commands like “Xbox on.” This feature aims at making things easier for gamers. It also means that the device is actively listening to you.

This detail isn’t sitting too well with people like Tim Vines, director of the nonprofit Civil Liberties Australia.

“Microsoft’s new Xbox meets the definition of a surveillance device under some Australian laws,” Vines told NineMSN, “so they need to be upfront and tell customers whether anyone else can intercept their information or remotely access their device.”

“People should have the ability to turn off the camera or microphone, even if it limits the functionality of the machine,” he added. “Of course, if Microsoft doesn’t allow that [control], then people should vote with their wallets and skip the next Xbox.”

“The Xbox One continuously records all sorts of personal information about me. My reaction rates, my learning or emotional states,” Schaar recounted to Spiegel Online. “These are then processed on an external server, and possibly even passed on to third parties.

“The fact that Microsoft could potentially spy on my living room is merely a twisted nightmare.”

Microsoft aims to bring simplicity to the living room with Xbox One, which it calls a “powerful, all-in-one device of modern architecture.” The company is deflecting criticism by claiming that the new Xbox One will only actively listen for certain commands and that it won’t record a user’s every movement.

“We aren’t using Kinect to snoop on anybody at all,” Microsoft Corporate Vice President Phil Harrison assured to Eurogamer. “We listen for the word ‘Xbox on’ and then switch on the machine, but we don’t transmit personal data in any way, shape, or form that could be personally identifiable to you, unless you explicitly opt into that.”

Privacy concerns are the latest in a series of hiccups plaguing the gaming console. In April, more than a month prior to device’s keynote announcement, Microsoft Studios creative director Adam Orth infuriated gamers by dismissing their concerns over the fact that the Xbox One would be an “always-on” device,  requiring a constant Internet connection for it to properly function. Orton is no longer employed by Microsoft.