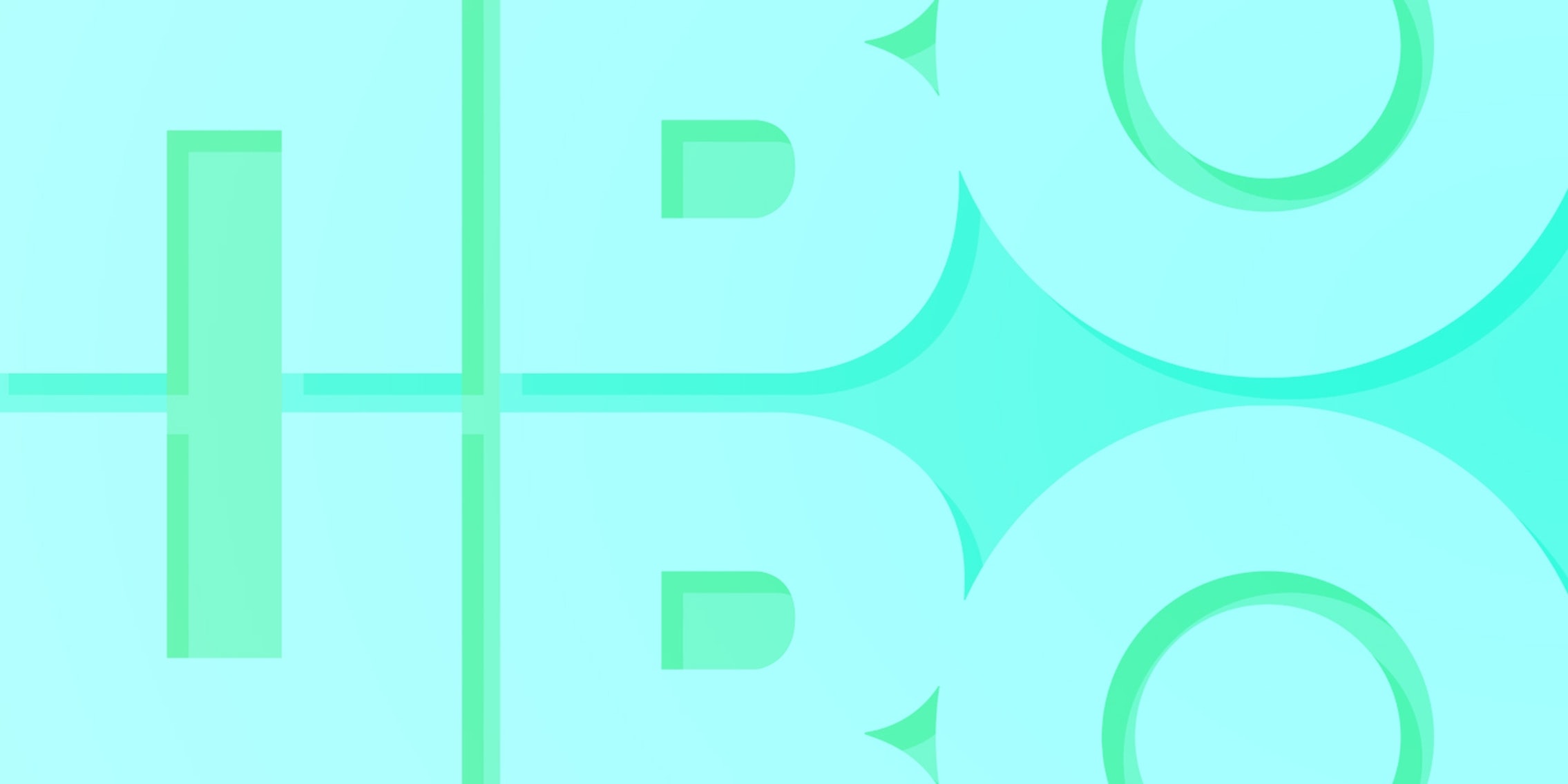 Summer is just about over, and HBO is ushering in the change of seasons with a slew of new movies and TV shows in September. The Deuce returns for a third and final season, exploring government corruption, drugs, and the AIDS epidemic in 1980s New York during the Golden Age of Porn. (The Daily Dot called season 2 “one of the best shows on television.”) HBO also revisits the Sept. 11 attacks with two original documentaries: What Happened on September 11 revisits the tragedy through the lens of young adults who were born after the terrorist attacks, while In the Shadow of the Towers: Stuyvesant High on 9/11 offers perspectives from students who attended Stuyvesant High, just blocks from the World Trade Center, at the time.

Check out the full listings for what’s new on HBO below.

On the outside, the Gemstone family has built a mighty televangelist empire, but those on the inside know that empire stands on a fragile foundation. Family patriarch Eli (John Goodman) does everything he can to keep the family business afloat, despite the best efforts of his greedy, bickering children: Jesse (Danny McBride), Judy (Edi Patterson), and Kelvin (Adam Devine). Created by McBride, The Righteous Gemstones features the same cynical, black-hearted humor that he honed on previous HBO comedies Eastbound & Down and Vice Principals. —Eddie Strait

Succession season 2 picks up 48 hours after we last left the Roy family. Kendall (Jeremy Strong) is in shambles after his attempt to take control of Waystar Royco spectacularly fell apart, forcing him to crawl back to his father, Logan (Brian Cox). In the wake of this betrayal, Logan’s two younger children, Roman (Kieran Culkin) and Shiv (Sarah Snook), must reconsider to whom the patriarch might hand his legacy. Logan’s oldest and the black sheep of the siblings, Connor (Alan Ruck), is planning an absurd and all-too-believable run for president. And of course, Shiv’s husband, Tom (Matthew Macfadyen), continues to haplessly scramble for any scrap of power, all while abusing the lowest family member on the totem pole, cousin Greg (Nicholas Braun). In season 2, Succession is no less macho, and the biggest names attached to it remain producer Will Ferrell and producer/director Adam McKay. Yet what once seemed a safer bet for a network like Showtime has blossomed into one of the best shows on HBO. —Chris Osterndorf

Alternate Endings: Six New Ways to Die in America peers behind the curtain and delves into one of humankind’s great (if least-attended) existential questions: Who gets to determine when and how one dies? The heartfelt film takes an affecting look at the unique ways people are delivering and acting out their last rites. Alternate Endings doesn’t push the viewer down particular philosophical alleys. Each story, each life, yields its own lessons. —Kahron Spearman

Still not sure what to watch? Here are the best new comedies and documentaries you can stream right now, and the scariest movies of all time—and how to stream them.