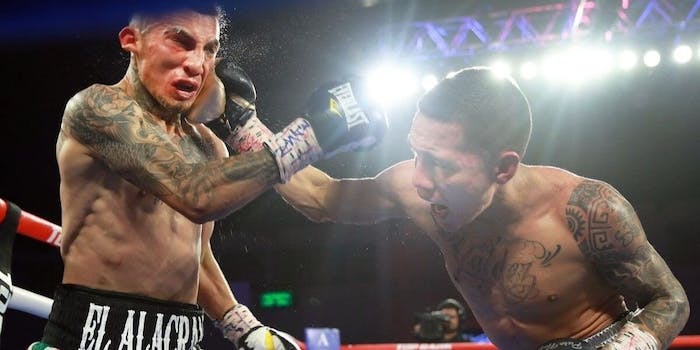 How to stream Oscar Valdez vs. Adam Lopez

Valdez has plenty of options in this division.

If Oscar Valdez has failed to capture the imagination of the mainstream boxing public, it’s probably because his recent choices of opponents have been rather lackluster. On ESPN+ on Saturday night, Valdez is fighting another non-superstar named Adam Lopez. But don’t blame Valdez if you’ve never heard of Lopez. He was originally supposed to face Andres Gutierrez, but at the weigh-in on Friday afternoon, Gutierrez weighed a ridiculous 11 pounds over the weight limit.

So, he was dropped from the card and Lopez was inserted.

Valdez vs. Lopez probably won’t be a great fight, but there are plenty of reasons to watch anyway. Despite his underwhelming resume, Valdez has plenty of talent and an undefeated record. Plus, he vacated his 126-pound featherweight title and will now try to conquer the 130-pound junior lightweight division. Even better for boxing fans, former two-division titlist Carl Frampton—the BWAA fighter of the year in 2016—is on the undercard facing Tyler McCreary in Frampton’s first junior lightweight attempt.

Here’s everything you need to know to stream Valdez vs. Lopez if you don’t have cable.

He will now face Adam Lopez (13-1, 6KO), who was previously scheduled to appear on the undercard. #ValdezLopez pic.twitter.com/HLFdl0Z318

Since it was introduced in April 2018, ESPN+ has been quite a boon for boxing fans. Thanks to its partnership with the Top Rank promotional company, ESPN has had the chance to use both the broadcast network and the paywall on the app to showcase its top fighters and prospects. Terence Crawford has fought on ESPN+. Vasiliy Lomachenko has fought on ESPN+. So have Tyson Fury, Sergey Kovalev, and Shakur Stevenson. Now, it’s Valdez’s turn again.

There’s plenty more to enjoy about ESPN+ other than just boxing. ESPN+ is basically an extension of the main ESPN app, and aside from boxing, it shows other original programming and a variety of live sports that you might not see on ESPN broadcasts. The ESPN+ exclusive content is designated by the “E+” logo in the corner of the preview tile. For example, you can watch all the UFC PPVs there, and you’ll get 20 exclusive UFC Fight Night events per year along with plenty of NHL games, MLB contests, wall-to-wall soccer, and a boatload of college sports. You’ll also be able to watch the entire 30 for 30 catalog on demand. 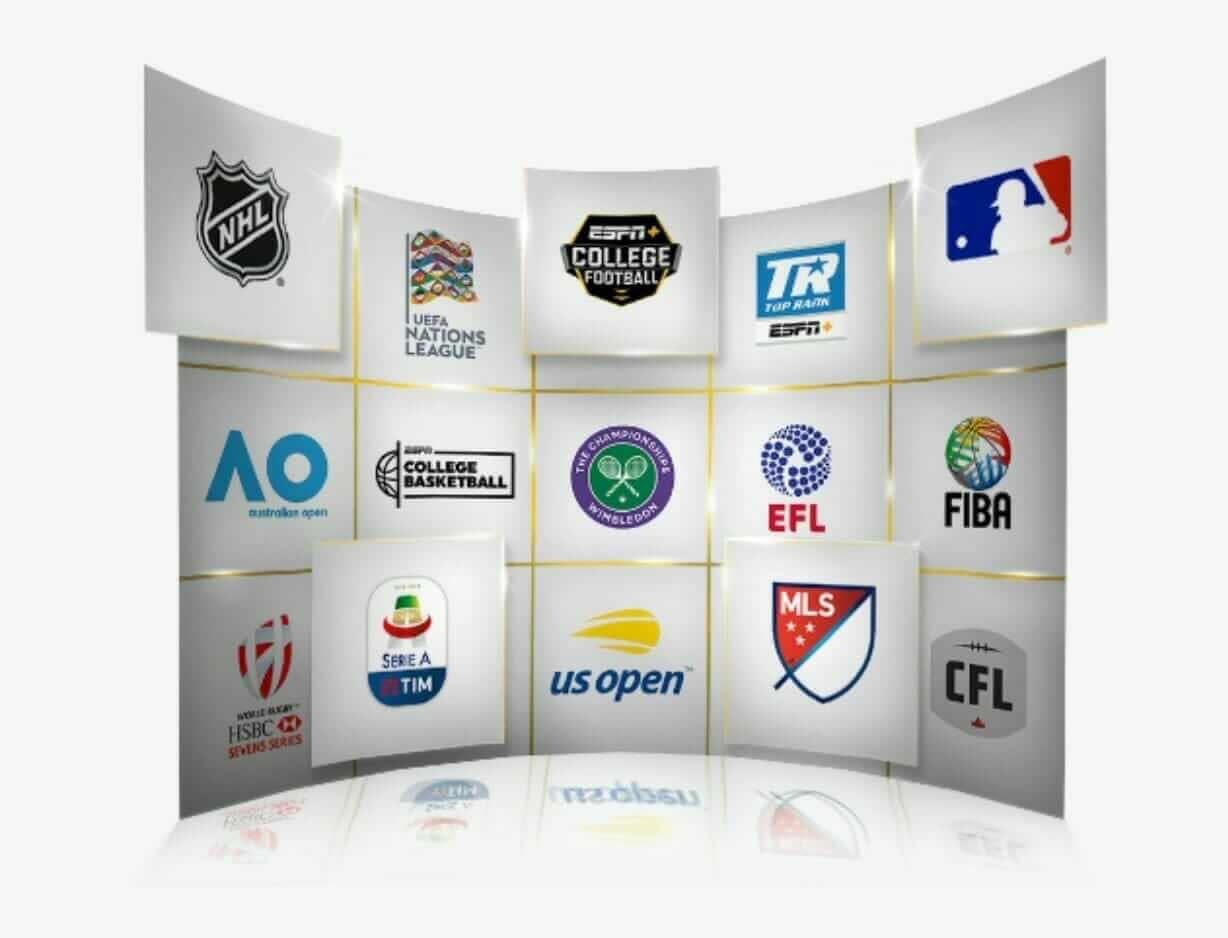 Valdez vs. Lopez: Why it matters

After spending his entire career as a featherweight, Valdez (26-0, 20 knockouts) is making the move to 130 pounds because he said he’s having more difficulty making weight at 126 pounds and because he wants to become a multi-division champ.

He immediately said he wanted to take on the likes of Miguel Berchelt, Jamel Herring, and Tevin Farmer, but, assuming he gets by Lopez, he could also potentially face Frampton. Valdez, though, claims he wants a shot at Berchelt, who is considered the top fighter in the division. It would be quite a name to add to Valdez’s resume.

“If we go out the way we want, with the hand held high after this fight, I think we already deserve the position to face Berchelt,” Valdez told ESPN Deportes, via Boxing Scene. “ … If you are a boxer in that division, the goal is to fight him. He is the boxer to beat.”

Lopez, who’s fought most of his career at featherweight, lost to the undefeated Stephen Fulton in 2017, but he’s won five straight since then. Lopez was originally supposed to fight Luis Coria on the undercard. But now he’s got a chance to score, by far, the biggest victory of his career vs. Valdez.

“It was surreal when I got the offer to fight Oscar,” Lopez said, via Top Rank. “I‘ve known Oscar for a long time and I‘ve wanted this fight for a long time. I’m ready for it. Deep down, I’ll take anyone. Ultimately, I left it up to my trainer [Buddy McGirt], and he gave the fight his blessing.