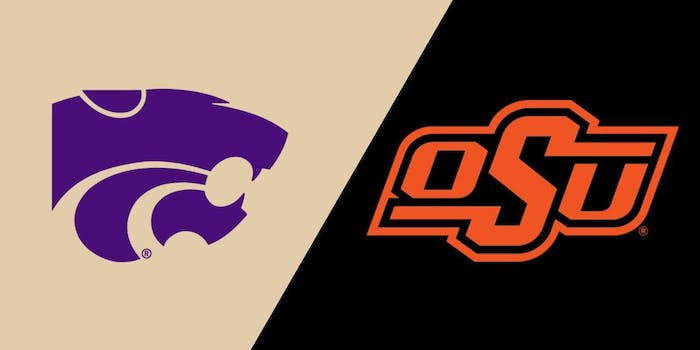 How to stream Oklahoma State vs. Kansas State

The undefeated Wildcats and first-year coach Chris Kleiman travel to Stillwater, Oklahoma, on Saturday where the former North Dakota State head will attempt to pick up his first Big 12 win—but college football fans will need an ESPN+ stream to watch.

The Cowboys lost 36-30 at No. 11 Texas last weekend, and coach Mike Gundy and his team are favorites this week as they try to get back on track at home. A loss at Texas is nothing to be ashamed of, and a win against freshly ranked Kansas State is the expectation if Oklahoma State has real aspirations in 2019.

Here’s everything you need to watch Oklahoma State vs. Kansas State—including what to watch for on the field.

Oklahoma State vs. Kansas State: Why it matters

The Wildcats are coming off a bye in week 4, and in their last game, they impressed beating Mississippi State 31-24 in Starkville. In a wide-open Big 12, a 4-0 start and two quality wins could be enough to start the hype train in Manhattan. Kleiman coached at NDSU for five seasons, winning five conference titles and four FCS national championships. Exactly nobody picked Kansas State in their playoff for 2019, but the more they keep winning the more respect Kleiman will earn on an FBS level. This game is poised to show us who will fight for third in the Big 12 early on, and potentially break into the top two to spoil the OU-Texas party.