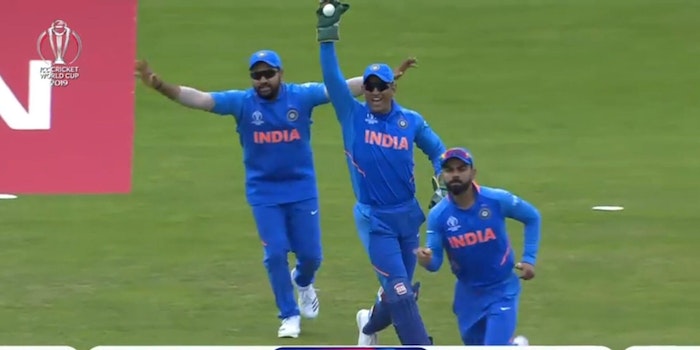 How to stream India vs. South Africa’s epic cricket showdown

With India and South Africa splitting a pair of T20 International subject matches in September, the two countries will get the chance to face off plenty more in October. Beginning Tuesday, India will play three Test matches versus its South African counterparts that will last into the middle of the month, and even though India leads the International Cricket Council (ICC) World Test Championship standings after two matches with an undefeated record and 120 points, South Africa’s squad can’t be discounted.

After all, South Africa scored a victory vs. India in the final match of their T20 competition, and exciting Indian bowler Jasprit Bumrah has been ruled out of all the contests with a back injury, seemingly giving the South Africans a better chance to pull off the upset.

Here’s everything you need to know to watch India vs. South Africa in cricket. 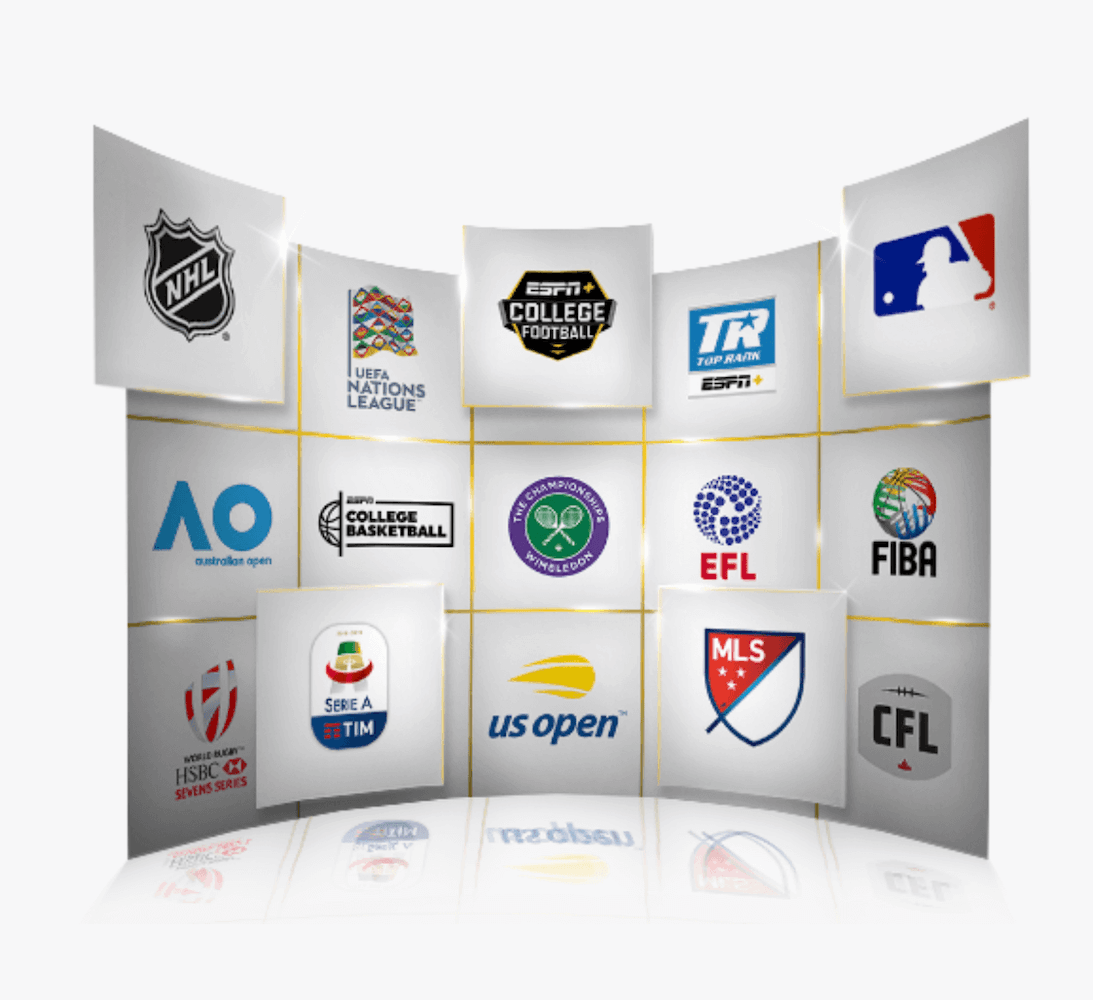 ESPN+ is a subscription service that extends ESPN’s existing website and app, carrying all MLS matches not on ESPN or FS1, as well as Serie A+, USL, Copa America, and FA Cup matches. It encompasses other sporting events as well, including 20 exclusive UFC Fight Night events per year, Top Rank boxing cards, 180 NHL games, at least one MLB game a day for every day of the season, and a cornucopia of college sports.

ESPN+ also features the network’s sports talk programming, and it features original series starting with the entire 30 for 30 catalog. It also unlocks more content and fewer ads on the ESPN site.

India vs. South Africa: Why it matters

Much of the news surrounding the Indian squad is the loss of Bumrah, who was called “the wrecker-in-chief for India” by Money Control after he tallied 13 wickets in two Tests against the West Indies in August. Bumarah has been so successful that he became the fastest bowler for India to take 50 wickets in Test competition (he did it in 11 matches, compared to the previous record of 13).

But after undergoing a routine radiological screening on Tuesday, it was revealed the 25-year-old Bumrah—who was called the”most complete bowler in the world” by Indian captain Virat Kohli—has suffered a minor stress fracture in his back.

Injuries are part & parcel of the sport. Thank you for all your recovery wishes. My head is held high & I am aiming for a comeback that’s stronger than the setback.🦁 pic.twitter.com/E0JG1COHrz

“It’s very minor but nobody wants to take any risks with Jasprit,” a source told the Times of India. “There’s stress in the lower back region and it’s important to monitor it closely in order to assess future repercussions. That’s the reason he has been given a break. Timely breaks keep the body well-rested. Cricketers play all year round and it’s constant hard work, given all the onus on fitness and the different formats they have to play in. A break will do him good and protect him better.”

But it might open a chance for South Africa to strike, particularly since it’s coming off a surprising victory vs. India.

“It is a good feeling to see everything coming together, from a captain’s point of view and from the team’s point of view,” South African captain Quinton de Kock said, via India Today. “It is nice to see that hard work pays off.”

The first Test between these two squads will run through Oct. 6 to be followed by the second Test from Oct. 9-14 in Pune, India and the third from Oct. 18-23 in Ranchi, India. 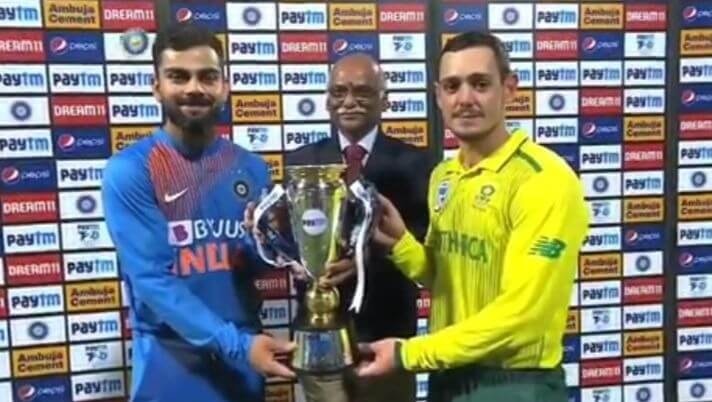