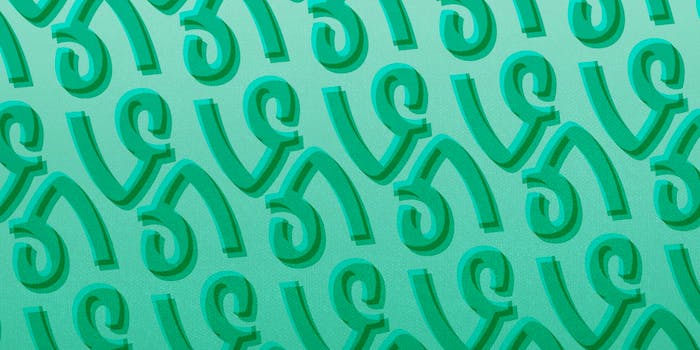 Last week came the news that six-second looping video platform Vine would soon be disappearing. So we compiled our favorites. And wondered what the next Vine would be.

But the news left a lot of people wondering: What happened?

According to a report from Mic, 18 of Vine’s top creators, led by popular viner Marcus Johns, gathered in Los Angeles last year with a plan to potentially save the app after noticing a decline in popularity:

If Vine would pay all 18 of them $1.2 million each, roll out several product changes and open up a more direct line of communication, everyone in the room would agree to produce 12 pieces of monthly original content for the app, or three vines per week.

If Vine agreed, they could theoretically generate billions of views and boost engagement on a starving app. If they said no, all the top stars on the platform would walk.

BuzzFeed reported back in March that execs from Vine and Twitter (which owns Vine) had met with some of the top creators to discuss payment. “There’s no war or bad blood, the creators just want to be treated fairly,” one creator present at the meeting said.

My response to #vine being killed. pic.twitter.com/zIM4TfscVb

Other top creators said harassment was a big issue, one that Vine wasn’t addressing. (Twitter also hasn’t been great in that department.) “Vine was not ever very engaged with its creators,” YouTuber sWooZie told Mic.

The platform has not yet announced when the app will be officially dead.