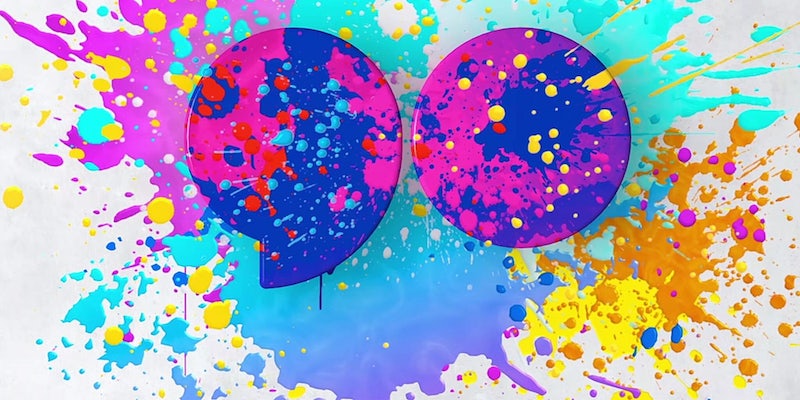 Answers to all your most pressing questions.

Verizon is dipping its toe in the mobile video pool with a new mobile-only content service called Go90.

Verizon promoted the service with a bash last week that included a performance from Kanye West, and a star-studded carpet with guests like John Legend, Emmy Rossum, and Joe Manganiello. For now, though, the app remains in beta, populated by Verizon users, as content announcements roll out and more productions join the Go90 platform. Here’s what we know so far.

What does Go90 mean?

The name Go90 derives from the idea that to go from standard phone usage to media usage, you need to “go 90” degrees to view in landscape mode. While this sort of content formatting has been challenged by apps like Snapchat, it’s still the overwhelming mode of media consumption on smartphones.

What if I don’t have Verizon?

Though Verizon intended to debut Go90 as a subscription service, it settled on a streamlined advertising-based model instead. It’s also going to be open to everybody—not limited to Verizon subscribers only. Avoiding the name Verizon in the new service was a conscious choice to emphasize that it’s available to all consumers.

AOL will make up a large chunk of the programming efforts, thanks to Verizon’s $4.4 billion deal to buy the company, so look for outlets like Huffington Post and TechCrunch in the content stream. But Go90 is decidedly marketed to the millennial set and younger, with poppy visuals and neon themes, and the direction of its programming follows suit. In addition to including content from mainstream networks like Comedy Central and Food Network, the platform has also tapped digital influencers to provide content for the app. AwesomenessTV is producing a daily live show, Top Five Live, which features Hunter March recapping the most buzzworthy moments of online culture in front of a live studio audience. It’s Total Request Live for the millennial set, with guest appearances from stars both digital and mainstream.

In addition, Michelle Phan’s Icon Network is joining forces with the app to deliver original programming, as well as other Endemol Beyond content. Be Transformed, a health and fitness show from YouTuber Cassey Ho of Blogilates, will premiere first on Sept. 29.

Well, it’s still not viewable in most cases, but several of the digital content providers have strong track records. New Form Digital is releasing content on the platform, and its incubator program produced some standout YouTube short film content in the past year, including work from Joe Penna and a wizard-rock rom-com. It already branched out into longer series on Vimeo, with Sawyer Hartman’s The Parallax Theory, and PJ Liguori’s fantastical Oscar’s Hotel, which features creature work from the Jim Henson studios.

New Form Digital will produce six scripted series exclusively for Go90. Each series has a 12-episode order and will premiere over the next year. They include a show about a woman living a Groundhog Day-style repeat of her 25th birthday and Miss Earth, which follows a pageant queen who ends up in an intergalactic competition with much higher stakes. Helmed by Anna Akana, Miss Earth originally incubated as part of New Form Digital’s first round of YouTuber partnerships.

How can I share my finds with my friends?

Go90 will also offer social integrations, according to TechCrunch. Users will be able to share short segments of longer video clips to sites like Facebook and Instagram, as well as follow friends’ pages or celebrity and show pages. There will also be a feature for “crews,” which are special interest groups users can join inside the app.

Not yet, but soon—unless you’re one of the lucky Verizon subscribers with early access. Since the app is still just in beta, the content promises are all tell and no show for the general population. Once the gates are open, we’ll report back with more hands-on information about just how sleek the design and programming are for Go90. Until then, we’re keeping our phones vertical.