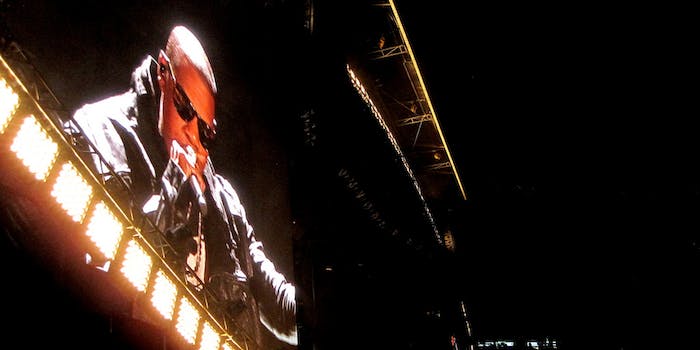 The music platform for the cranky dad in all of us.

We’ve been collectively trained to favor on-the-go music where even the home stereo system is sanded down into a Bluetooth-ready shoe box that can barely fill up a pool party. To combat this, Jay Z is betting that enough audiophiles exist who are simultaneously fluid with modern, on-demand technology.

In January, he dumped $56 million into the streaming music business. Hova bought Swedish company Aspiro, which owned WiMP and Tidal. Tidal is the eyebrow-raising gamble: It works as a premium streaming platform (accessible via Web, mobile, and 30-plus home audio platforms like Sonos), and its 25 million-song library loads only top-shelf, 16-bit FLAC files.

But at $19.99 a month, Tidal is double the cost of Spotify with a library that has 5 million fewer songs, to say nothing of the cultural inroads made by Spotify since it launched stateside in 2011; it’s where 60 million users share music, where our playlists breathe.

So Jay Z is launching a full-on marketing assault, aided by his friends. On Monday the rapper attacked Twitter with a turn-blue campaign—the kind generally reserved for humanitarian efforts.

Music makes the people come together. Join Madonna and turn your profile picture blue. Do it for the music. #TIDALforALL

He has a press conference penciled in Monday evening where he’ll announce his imminent plans for Tidal. Thus far the campaign has been loudly mocked across social media because of its bloated self-importance. The hashtag #TIDALforALL is inherently absurd because of the service’s sticker price.

Still, if Hova can frame the conversation to be about artist compensation, then attacking Spotify’s royalty model and compelling conscious consumers is more than doable. When he signed Taylor Swift to Tidal, we had to take this platform seriously. As such, I’m on Day 5 of a Tidal trial bender.

Tidal isn’t perfect, but it is intuitive, well-curated, and cool. Here are five reasons why taking a flier on Tidal might result in sustained, emotive pleasure.

1) About that whole hi-fi thing…

I am not an audiophile, and my ears are among the 1 billion at risk for hearing loss because of “recreational noise.” I mostly defer to garage punk and rap music—two visceral genres known to favor the message over the medium. I also lack the high-end stereo equipment that most millennials likewise skip. But I’ve been listening to Bob Dylan, Beck, Led Zeppelin, the Pixies, Neil Young, Charlie Rich, the Clash, Aretha Franklin, Big Sean, and Jay’s immaculate catalog, and the muscular richness is distinct and immersive.

Spotify’s OGG format maxes out at 320 kilobits per second, whereas the FLAC files get to 1,411 kbps. From that D.J. Rogers “Say You Love Me” sample ingeniously flipped by DJ Mustard on “I Don’t Fuck With You” to the opening cowbell tings on “Good Times, Bad Times,” the difference in ditching MP3s, AAC, or OGG files in favor of FLAC files is significant.

It’s idiot-proof. It is black and white and kinda simplistically masculine. Making playlists is cake. There are helpful tutorials. More importantly, everything is sufficiently intuitive so as to not spark disdain; it’s built for a smooth transition.

The service is still in the trenches for hearts and minds, and it deserves credit for actively trying to forge a community with competent music reviews, platform-wide playlists, and most-streamed charts. It’s a good look to market critical darlings like Action Bronson and Tobias Jesso Jr.; it builds Pitchfork-ian trust in the taste. Whereas Spotify’s mass appeal means catering to youthful genres like EDM and YouTube pop, Tidal is content to handfeed an older, more cynical audience. For instance, it has this tremendous, 15-years-later High Fidelity tribute playlist with 50 songs.

Likewise, the iOS Tidal app is a smooth ride. The big underlying problem Tidal faces is that with so many heavy files to load, streaming on an LTE signal means significant buffering. You can, of course, sync files to play offline on your phone, but that’s a beefy allotment of storage space. When it does work, however, you feel like a spry person-about-town because the interface is easy like Sunday morning.

Even the icon itself looks royal stationed alongside your other basics. 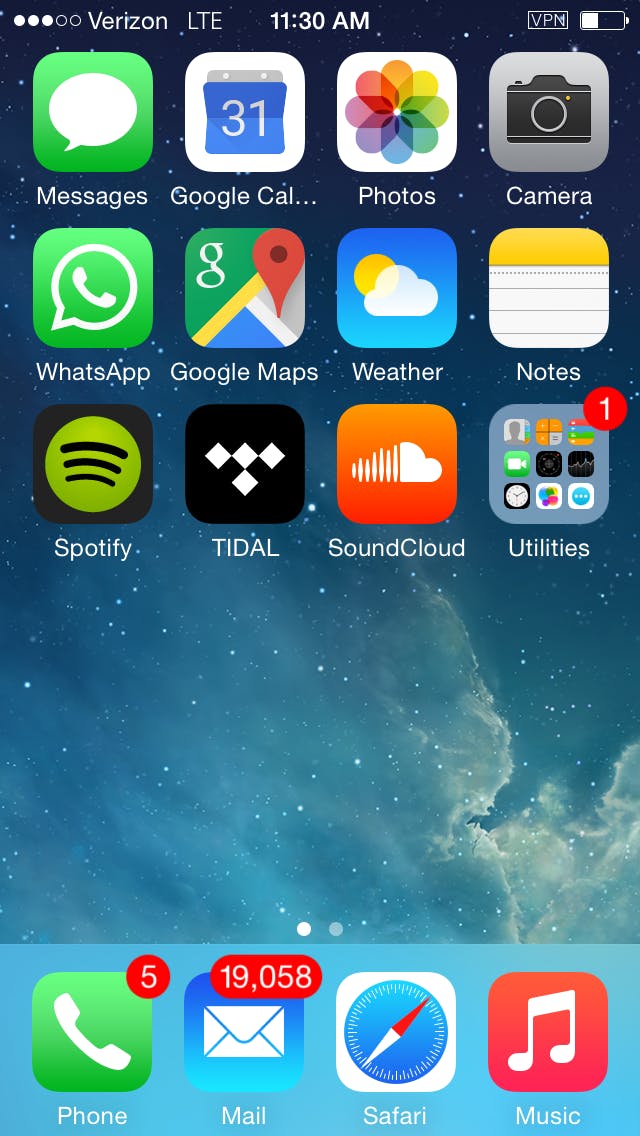 There’s a library of 75,000 music videos built into Tidal. While you can enjoy the visuals of “Shake It Off” visuals, the song itself or its accompanying record—2014’s massive 1989—remain unavailable. But the rest of her discography is here, and that’s a mighty power play by Jay Z’s company. With so many high-profile musicians pledging allegiance, it’s the most lethal threat Tidal poses to the era of Spotify.

What started as a niche service for nerds sees blood in the water. We might have to diversify soon anyway if music streaming services start eating one another and dying off. Tidal is an intriguing theoretical alternative that works well now. But despite the audio quality, I prefer the library I’ve built on Spotify. That’s the trouble with building a service around the cranky purist: We’re too stubborn and slow to change.

“This is the beginning of the a new world,” West said in the adorning promo video.

The Verge has confirmed that Tidal plans to beef up artist royalties.