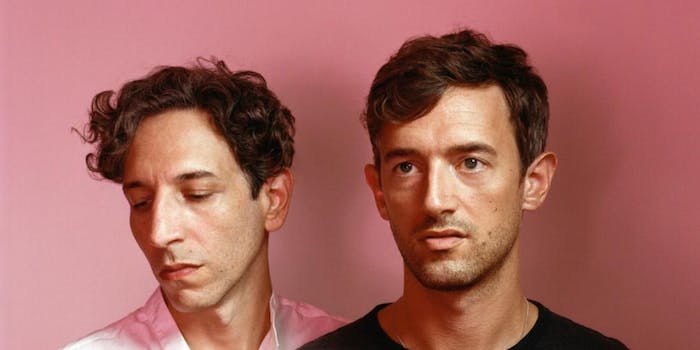 This band turned its website into an amazing Netflix parody

Say you’re in a band that has a new album coming out in May, and you want to get people to engage. How do you circumvent the traditional social media channels and get people to click?

If you’re New York City duo Tanlines, you turn your website into Netflix.

We wanted to make a website about our band that you could also watch every season of Frasier on… So we did: http://t.co/iSkEx6FgMA

Tanlines’ latest album comes out May 19 via Matador, and while there’s an option to preorder Highlights, there’s also a very familiar scrolling feature: 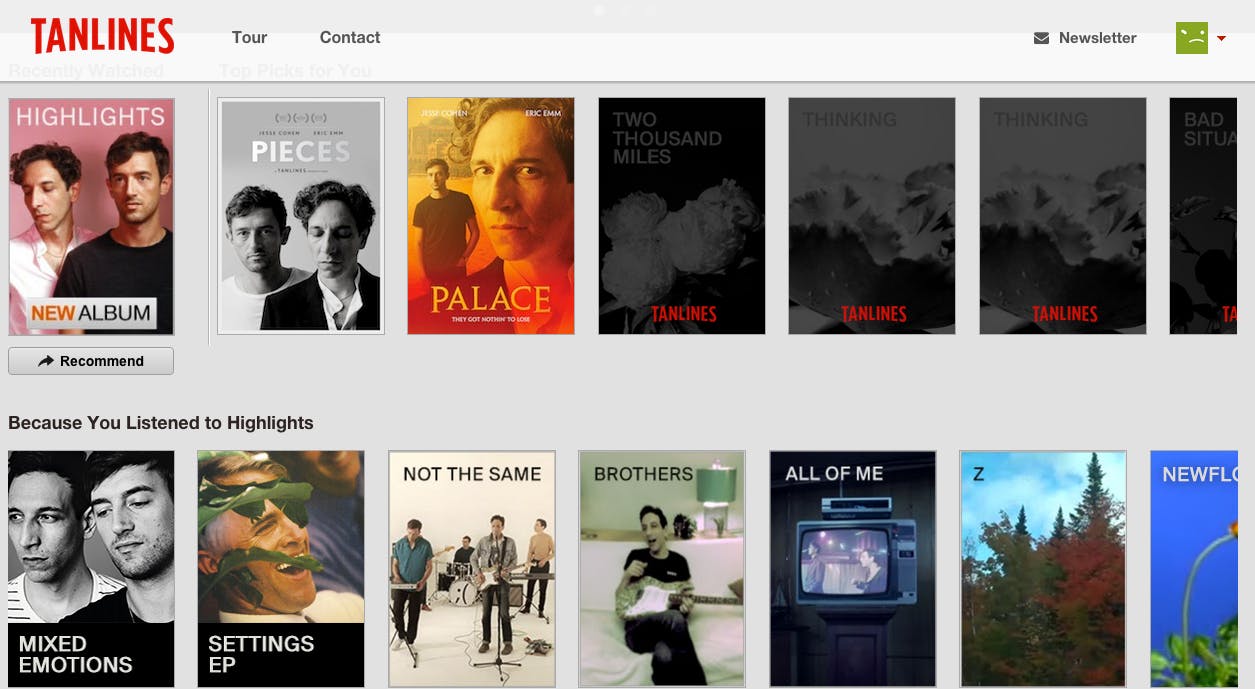 The second row links to the band’s Spotify and website, but the first row includes faux movies like Pieces. The tagline: “When bae is away, all hell breaks loose in this dramedy of love, loneliness, and longing.” They also got quite creative with Netflix genres: