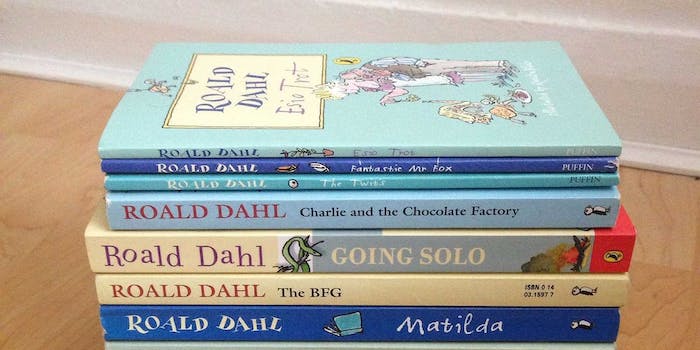 Benedict Cumberbatch can be the giants. All of them.

Over the weekend, Steven Spielberg announced that he will be directing an adaptation of the Roald Dahl novel The BFG.

“The BFG has enchanted families and their children for more than three decades. We are honored that the Roald Dahl estate has entrusted us with this classic story,” said Spielberg in a statement.

No casting announcements have been made yet, so here, Mr. Spielberg, are some humble suggestions: 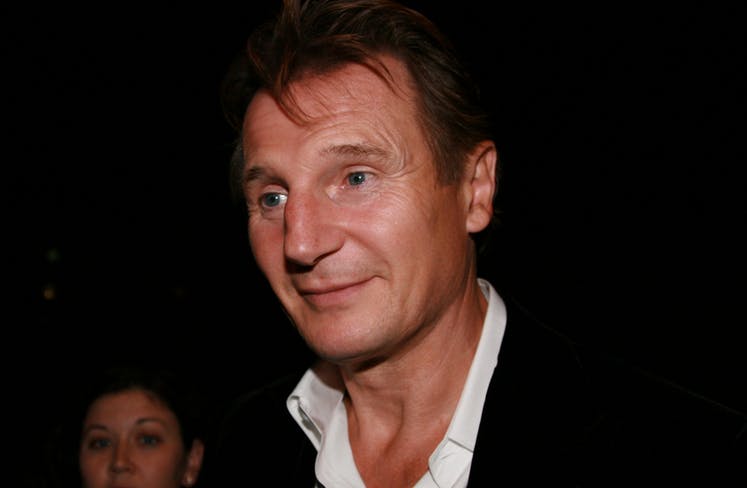 The BFG: Liam Neeson. I mean, come on. That’s easy. His face is so craggy and kind, especially when he is not fighting wolves and Albanians. He is also tall as heck.

The Queen of England: Maggie Smith. They might as well just actually coronate her while they’re at it to be perfectly honest.

Mary, the queen’s maid: Scarlett Johansson. Controversial, I know, but ScarJo’s been doing a lot of heavy material lately and I think it’d be nice for her to have something a bit more light-hearted to look forward to—although, like all Dahl stories, The BFG is not without its darker bits.

Head of the Army / Head of the Air Force: Harrison Ford / Tommy Lee Jones. These two parts are more or less interchangeable. Really could just do with any grizzled and wrinkly old white dudes, but these are our two best. I like the anachronism of having them be American, as well.

All the evil giants (e.g. the Fleshlumpeater; the Bonecruncher; the Manhugger; the Childchewer, etc.): Benedict Cumberbatch. Yeah. All of them. He’ll do the voices. Have you heard his voice? It’s great. Very expressive.