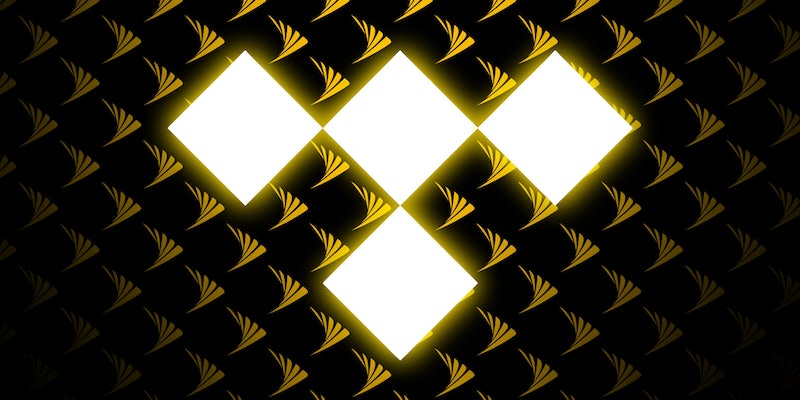 Sprint buys 33 percent of Tidal, will offer access to customers

This could be good news for Sprint customers.

Although Tidal continues to roll out exclusives, the music streaming platform has seen its share of internal issues over the last year. The app just never snowballed to Spotify heights, even though it has more star power behind it.

On Monday, Sprint announced it had acquired 33 percent of Tidal and would be making its content available to Sprint’s 45 million customers, as well as new customers.

In a statement, Tidal owner Jay Z said, “Sprint shares our view of revolutionizing the creative industry to allow artists to connect directly with their fans and reach their fullest, shared potential.”

Last year it was reported that Apple might be interested in scooping up Tidal, but it looks like that’s been put on hold. Sprint first announced it was in talks with Tidal in April 2015.

No specific details for the acquisition have been released yet, or how much Sprint paid for it, though a Billboard report puts the number at $200 million.

Details about when and how Sprint costumers will be able to access Tidal have not been made public.