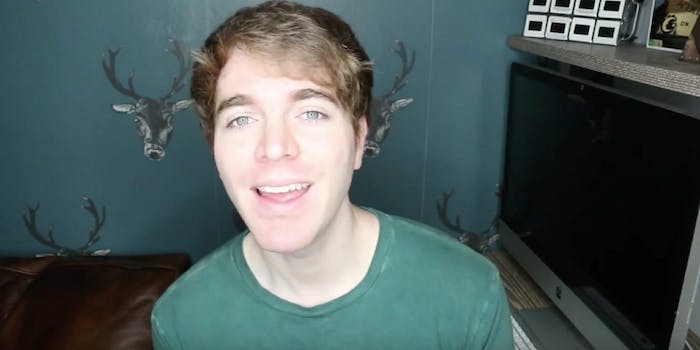 YouTuber Shane Dawson has teamed up with Disney‘s Maker Studios and Lakeshore Entertainment for a feature film called Internet Famous.

The movie will be shot mockumentary-style with YouTuber Michael Gallagher of TotallySketch set to direct.

The movie follows six Internet personalities — played by Dawson, Greene, Amanda Cerny, Christian DelGrosso, Wendy McColm and Richard Ryan — as they travel across the country to compete in a talent competition. The winner receives the chance of a lifetime: their very own TV show.

No official release date has been announced, but the movie is slated for digital release sometime in 2016.