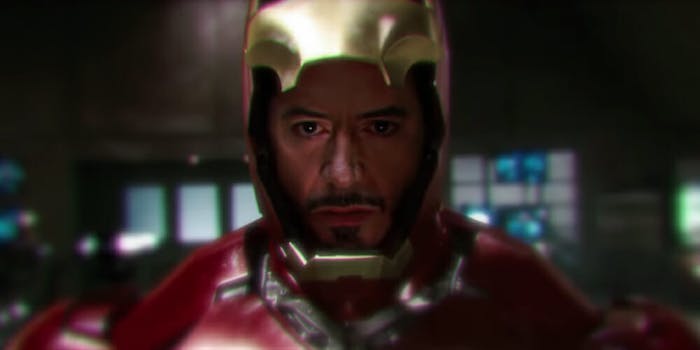 He's the only Avenger who was allowed to read the full script.

Robert Downey Jr., who plays Iron Man, is the only Avenger confirmed to have read the full script for Avengers: Endgame, according to BGR. And, according to Downey Jr., the last eight minutes of the Endgame beat out any Marvel Cinematic Universe film.

The film’s directors, the Russo brothers, said Chris Evans (Captain America) may have also read the script. All of the other Avengers were only given their respective parts.

The directors told Rotten Tomatoes that they kept a tight lid on the script because there are a lot of secrets in the film.

“Part of our motivation to do that is it just takes a lot of pressure off of people,” Joe Russo told Rotten Tomatoes. “There are more secrets in Endgame than there are in Infinity War.”

The Russo brothers were probably right to limit what the actors knew about the film. BGR pointed out that Downey Jr. may have spilled one of the film’s secrets when he said “everyone’s involved” in the finale, meaning all the superheroes who perished in Thanos’ snap could be resurrected.

You can see for yourself when Avengers: Endgame premieres on April 26.